Trending
You are at:Home»News»Europe»[NEWS] Big Hit to reschedule BTS’s “Map of the Soul” tour due to COVID-19 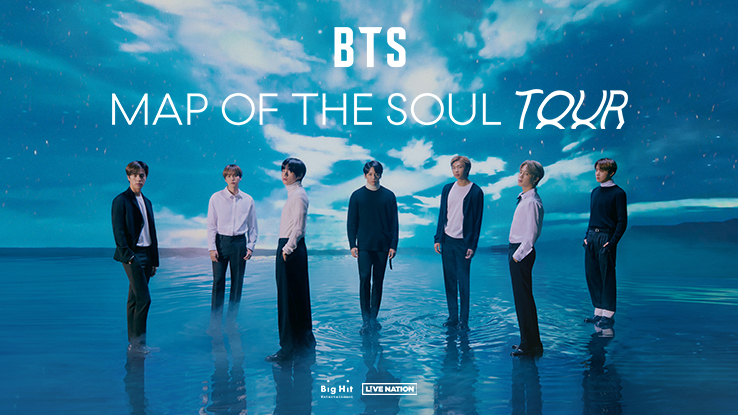 By Samera Iqbal on April 28, 2020 0 Comments
Big Hit has announced they will reschedule BTS’s “Map of the Soul” tour due to COVID-19.
On 28th April, Big Hit released a statement on social media. In the statement, the company reveals that “recent developments” in the global pandemic make it difficult to begin the tour.
Big Hit also stated they will “create new ways” to engage with fans as they wait to resume halted activities.
Read the full statement below.
As well as this, Ticketmaster has announced that tickets for the European leg will not go on sale as previously planned.
BTS had been set to embark on their world tour in April 2020, with a European leg scheduled for summer. They had been scheduled to play two shows in London, as well as shows in Berlin, Rotterdam and Barcelona.
BTS Map of the Soul postponed Tour
Share. Twitter Facebook Google+ Pinterest LinkedIn Tumblr Email
Previous Article[NEWS] Oh My Girl collaborates with European producers for “Nonstop”
Next Article [NEWS] NCT Dream work with European Producers on ‘Reload’