Trending
You are at:Home»News»[NEWS] James Corden Announced Album of the Year at MAMA 2020 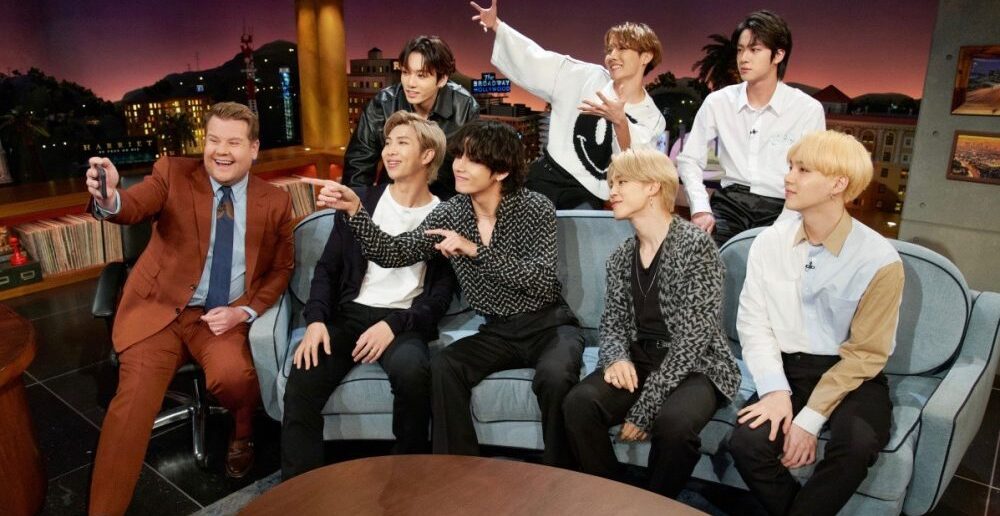 [NEWS] James Corden Announced Album of the Year at MAMA 2020

The MNET Asian Music Awards is one of the highlights of the year in the Kpop world. This year, it took place on the 6th of December in South Korea.

There were stellar performances from many artists, including BTS.

The Album of the Year was announced by James Corden, who is known as “Papa Mochi” to BTS fans.

Just incase anyone missed PAPA MOCHI! Here’s the full clip when the boys call Yoongi by phone on stage. Where James Corden presented the award to BTS for album of the year for the 2020 MAMA awards! Thank you @JKCorden @latelateshow! Congrats @BTS_twt! pic.twitter.com/mj2pi339SI

BTS and James Corden have had many interactions in the past. Check out this performance of Dynamite on The Late Late Show.