Trending
You are at:Home»News»Big Bang’s TOP Takes a Vacation in Italy

After recently completing movie promotions for Tazza 2, Big Bang’s TOP took a month’s vacation and achieved his dream of visiting Italy, as well as stopping off in Japan.

The rapper told fans at a Japanese fanmeeting that he visited Florence, Milan and Venice where he took part in a photoshoot for Vogue, as well as enjoying the sights and drinking wine. He goes on to share his photos of his experiences, telling V.I.P’s about his trip.

Photos were taken of him by Italian V.I.Ps in Italy, but nothing was confirmed until Vogue released the photos. The photos show a mixture of both his playful and his serious side, showing off the beautiful streets of Italy.

Meanwhile, Big Bang have been working hard on their comeback. Are you excited? 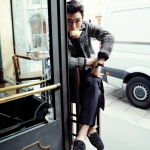 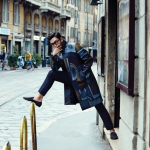 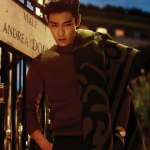 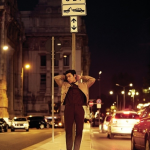 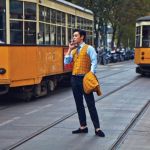 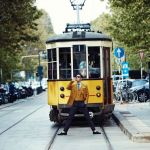 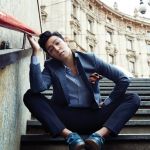 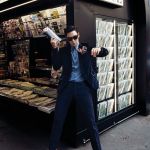 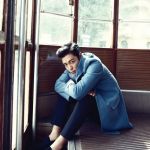 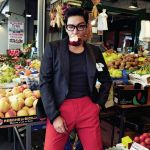 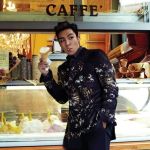 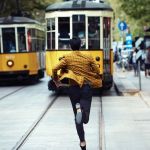 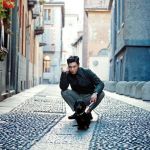 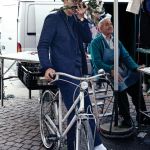 Images via: Bigbangupdates, view them all here.