Trending
You are at:Home»News»G-Dragon Flies Under the Radar with Recent London Trip

G-Dragon Flies Under the Radar with Recent London Trip

G-Dragon surprises UK VIPs once again by taking yet another unannounced trip to London. The Big Bang leader was spotted by fans at Heathrow airport in the early hours of the morning on October 3rd.

Despite his popularity, he had managed to sneak a visit to London after attending the Chanel S/S 2015 Ready to Wear fashion show at Paris Fashion Week, where he met designer and creative director Karl Lagerfeld amongst other celebrities.

G-Dragon, who is also well known for his fashion sense, was spotted shopping in Harrods on October 2nd, before returning back to Korea on October 3rd. He has visited London a few times since the Big Bang Alive Tour was held at Wembley back in 2012, which shows his interest in the city.

After hinting at a Big Bang comeback, G-Dragon seems to be taking a well earned break, maybe getting some inspiration for the new album.
Would you like to see a Big Bang music video filmed in London? 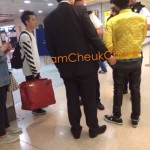 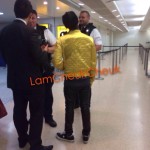 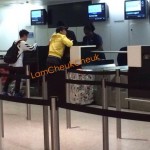 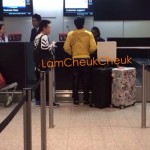 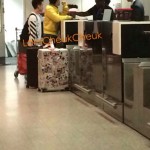 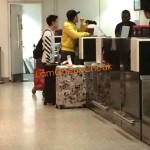 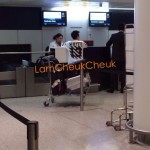 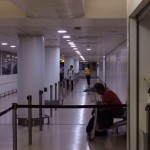