Trending
You are at:Home»News»2NE1’s CL to Collaborate with Swedish Star Erik Hassle for Solo Debut

Ahead of her American debut scheduled for this Spring, it’s been slowly revealed one by one each of the artists 2NE1′s CL will collaborate with.

SEE ALSO: CL set to work with Florence and the Machine!

As well as Florence and the Machine, CL will also be teaming up with Swedish pop star – Erik Hassle for her first English language album. This was confirmed through Erik Hassle’s official Twitter, where he uploaded a selfie with the rapper along with a caption that read “Dope stuff in the with @chaelinCL & @jaketroth“ 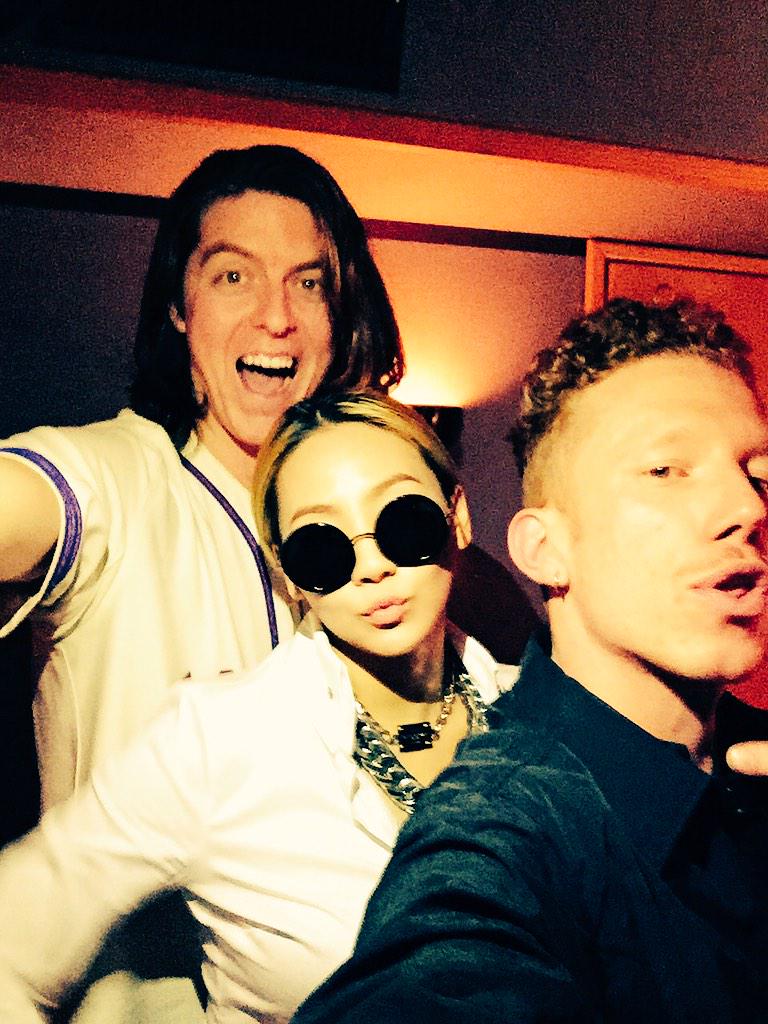 Erik Hassle is well known for his hits such as Hurtful and Don’t Bring Flowers. What sort of music do you think the two will be making together? Check out Hurtful below!