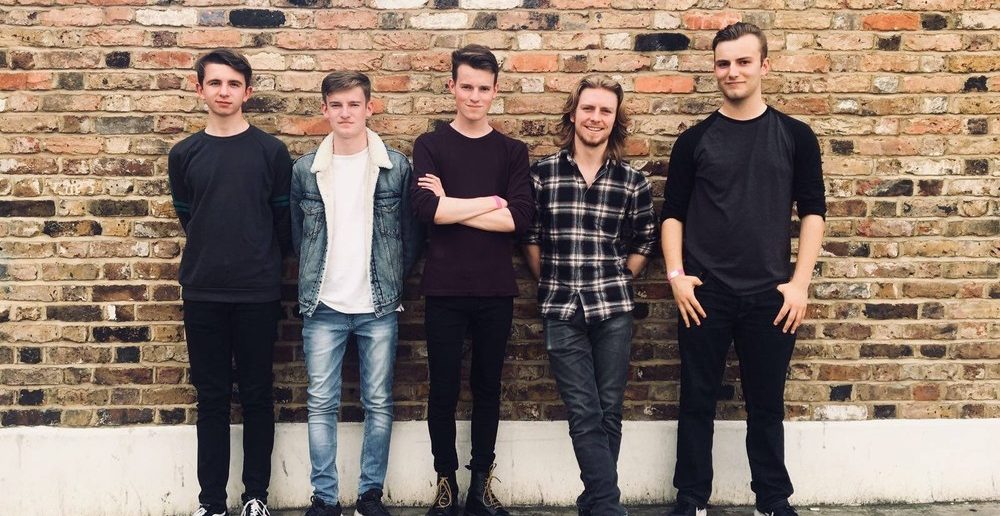 Birmingham rockers Karkosa are set to play their first show in Seoul, South Korea. The unsigned group is made up Tin Rushton, Will Clews, Ryan Trott and brothers Jack and Michael Warnock. In an interview with the Express and Star described their success in Korea as “phenomenal”, praising the fans abroad for their support.

Karkosa attribute their success to Instagram. It isn’t just used in order to not only promote their shows and new releases, but also reach out to potential future fans. Glimpsing at the responses to their posts indicates that fans truly follow the group closely.

Our new single ‘Red Hoodie’ is now available to Pre-Order using the link in our bio! For those who purchase the pre-release, you’ll get our new single on August 10th, a month before everyone else!! All the money will go towards our trip to South Korea so we would really appreciate it!! We’d also like to thank @amberlegrys for another great piece of art!!! Thank You

Participating in this year’s Birmingham Music Awards, the group unfortunately missed out on the best alternative/indie act prize. But this hasn’t gotten in their way as they have since gotten their hands dirty. They have since worked with local radio broadcasters Raw Sound TV and participated in the Hot Vox New Blood competition. Despite not winning the competition, the group are good sports and sing nothing but praise for the winners, Short Stories.

Now, with the backing of their fanbase, Karkosa are ready to take on Zandari Festa in Seoul, South Korea in October. The show will be after the release of their new single, ‘Red Hoodie’ which you can pre-order here.

Their international success may be unusual, but it is a great example of how music truly can overcome perceived cultural and language barriers. They are clearly working their way up the ranks, and having already played some shows in London, it surely won’t be long until they manage to reach other places in the UK.