Trending
You are at:Home»News»[NEWS] Conor Maynard Works With BTS! 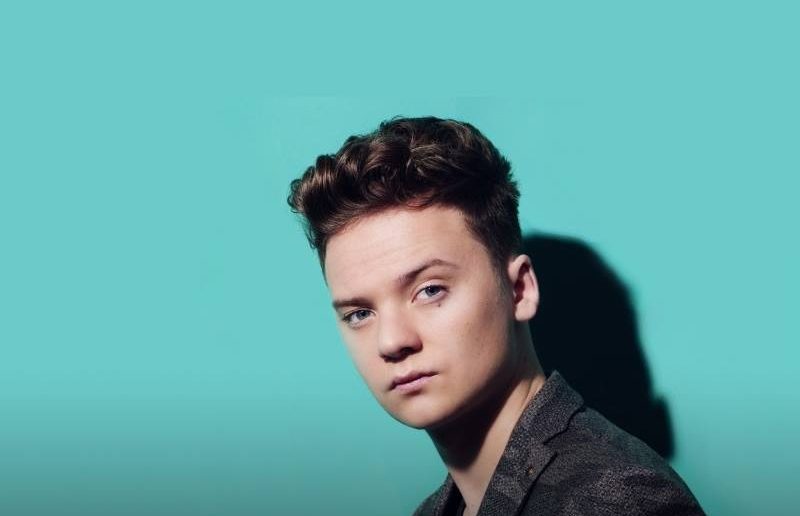 Conor Maynard hinted at wanting to work with BTS in April this year, and now it seems like that wish has come true. When talking with the British newspaper The Metro he stated that he was considering writing for the group after speaking to a writing colleague. Well, it seems like Maynard took up the offer as the K-pop group have released their latest effort Love Yourself: Answer which features the song ‘Answer: Love Myself’, which Maynard is credited with writing and producing.

full credits for the new songs on Love Yourself: Answer pic.twitter.com/gBrbrhzs5a

The British singer-songwriter took to Twitter on 23rd August to confirm the news, which was warmly received by fans, as the post gained almost 80,000 likes.

The track features acoustic guitars and a poppy, feel-good sound. It sounds conclusive and celebratory, with soft vocals. In this respect, it is far cry from more aggressive tracks such as ‘Fake Love’ and ‘MIC DROP’ which are also present on the album.

Maynard is not unfamiliar with writing for other artists, as he has unreleased collaborations with One Direction’s Liam Payne as well as published works with producer Kris Kross Amsterdam.

With Nicki Minaj also having worked with the group on a version of their lead single ‘IDOL’, the collaborations between genres and cultures continues to expand. ‘IDOL’ in itself explores traditional and contemporary cultures from South Korea, South Africa and Western EDM music in order to offer a hybrid of influences. BTS’s last record, Love Yourself: Tear gave the group their first UK Top 10, but the question is if the follow up have the same success.