Irene from Red Velvet is known for her stunning visuals and it looks like news of her beauty has travelled Italy!

On the 18th of February, Damiani announced that Irene has become their muse and the face of the brand in 2019.

Damiani is an Italian luxury jewellery brand that has been around since 1924. Other celebrities that have been the face of the brand are Gwyneth Paltrow, Sofia Loren and Brad Pitt. Irene is the first Asian star to represent them.

A representative from Damiani said: “She is a model that matches well with what ‘Damiani’ strives for – ‘a woman of varying charm’”.

Damiani have released photos and a video of Irene modelling their ‘Belle Epoque’ collection which you can see below. 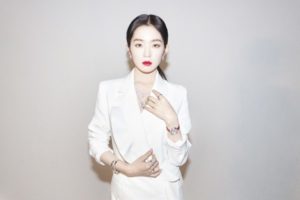 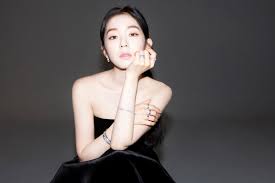 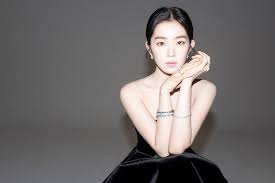 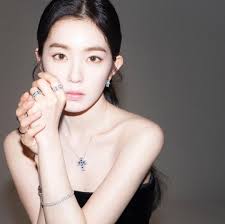