By Lore on April 27, 2019 0 Comments
The KCCUK’s Korean Film Nights open for 2019 with ‘Home Truths’ a season exploring how Korean domestic spaces on screen reflect cultural and societal change.

From Kim Ki-young’s unforgettable 1960s classic The Housemaid to 2018’s London Korean Film Festival opener, Jeon Go-woon’s Microhabitat, Korean cinema has always had a dialogue with the home. Home Truths ventures into various on-screen Korean homes with a programme of carefully selected titles. We explore how Korean domestic space shapes on-screen identities, and how its architectural structure can reflect the social mores of a time. A house can reveal much about both its residents and the world outside its doors… 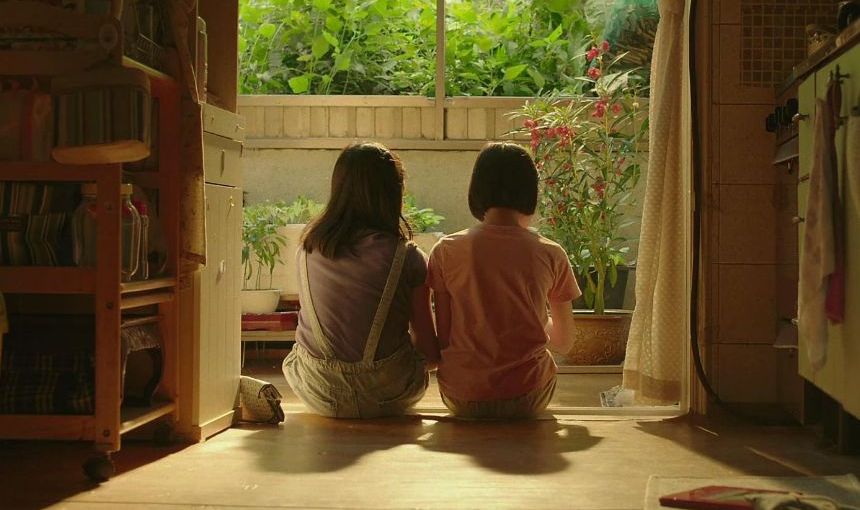 A quietly devastating drama that follows a lonely schoolgirl who finds comfort through a new friendship, only for that relationship to be tested at the beginning of a new semester. 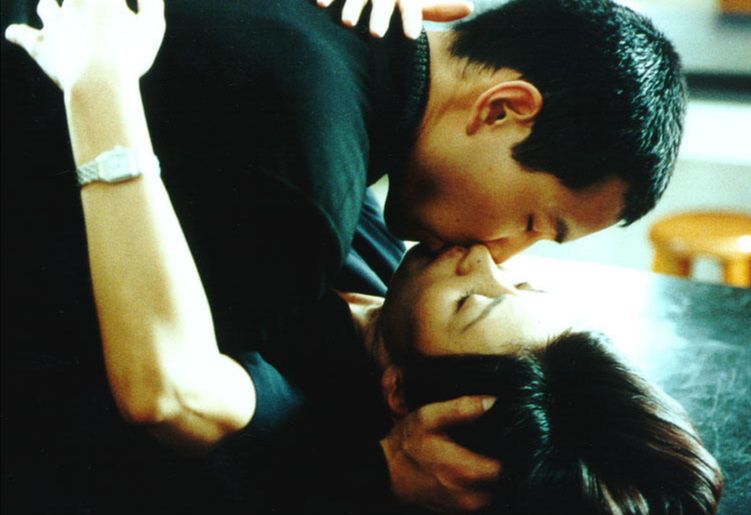 Architect’s-wife Seo-hyun is constrained by domesticity, until one day she meets her younger sister’s 27-year-old fiancé, Woo-in. Emotions simmer and start to crystallise; soon both face an overwhelming desire to risk all that they once held dear… 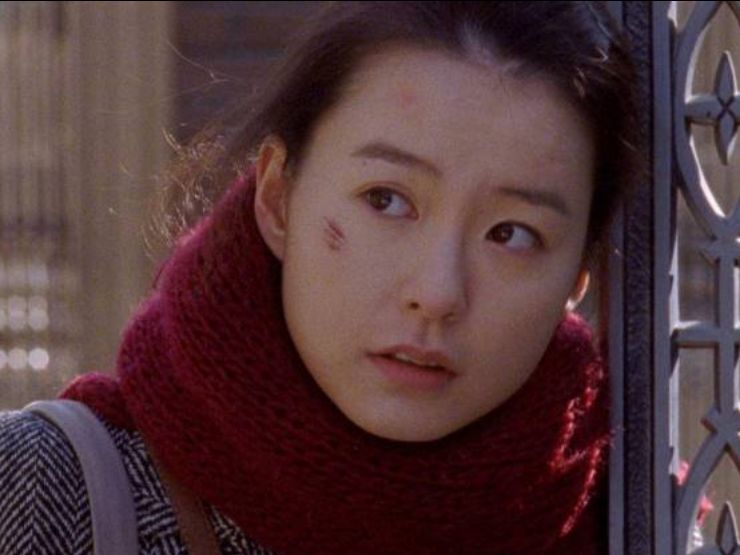 Hong Sang-soo regular Jung Yu-mi plays a private tutor desperate to break out of the dormitory-style box room where she is forced to live and work, in this absorbing look at the everyday struggles faced by young women in Korea. 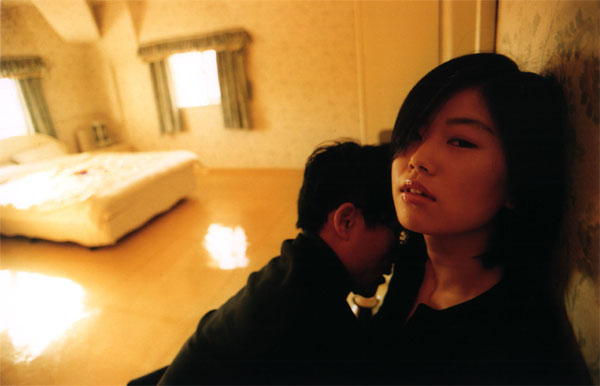 After some steamy phone calls, J and Y meet and begin exploring each others bodies with a rabid intensity that takes them deep into the realms of shocking sadomasochism. 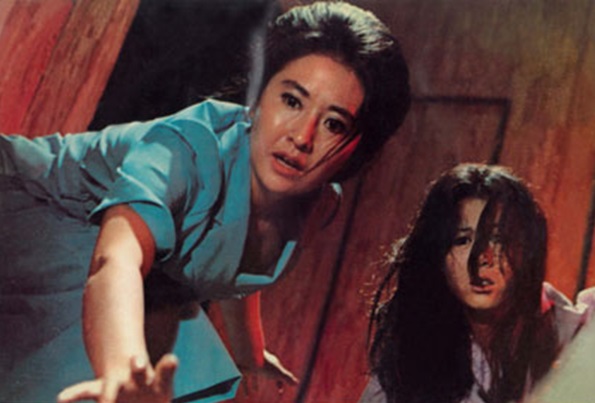 Following a composer and his wife whose lives are thrown into turmoil by the introduction of a new housemaid, Kim Ki-Young remakes his 1960 classic The Housemaid with an energy and passion that would come to define Korean cinema of the 1970s. 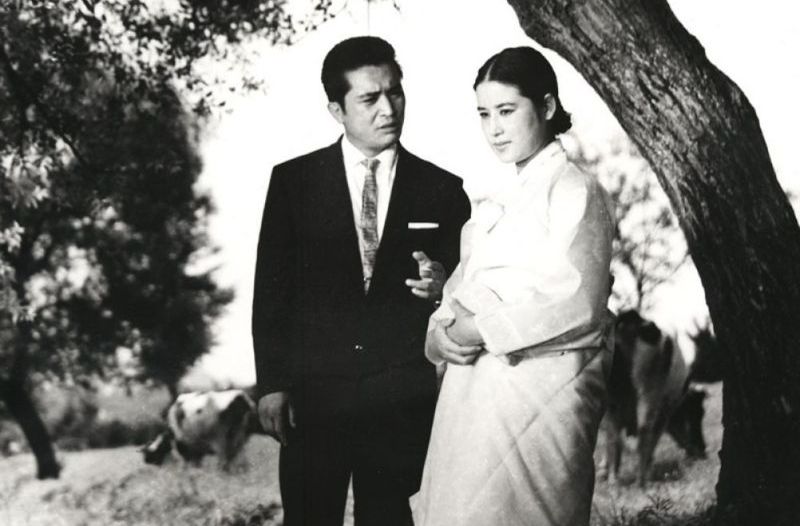 From Shin Sang-ok, one of the most prolific and respected figures of the Golden Age of South Korean Cinema, A Mother and a Guest tells the tale of six-year-old Ok-hee, a little girl playing matchmaker between her mother and their charming new houseguest… 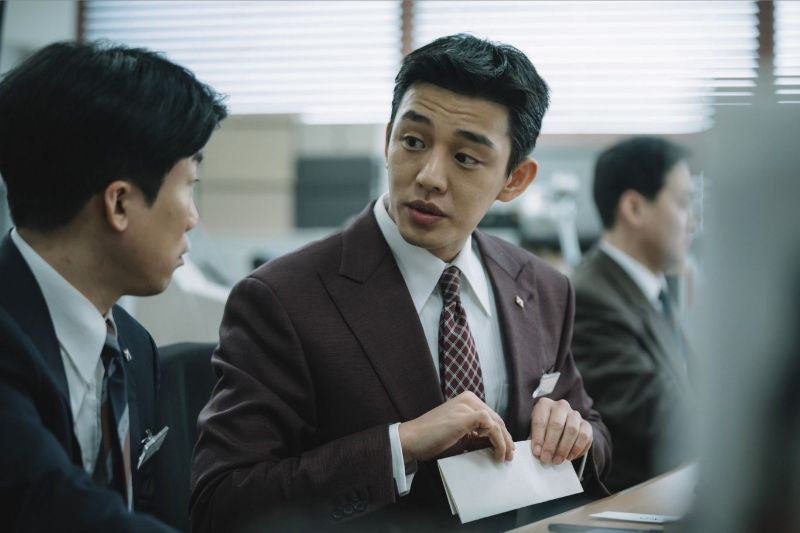 Our second Teaser Screening for 2019 is a taut political thriller set during the dramatic build-up to the 1997 Asian Financial Crisis. Starring Kim Hye-soo (Coin Locker Girl) and Yoo Ah-in (Burning).