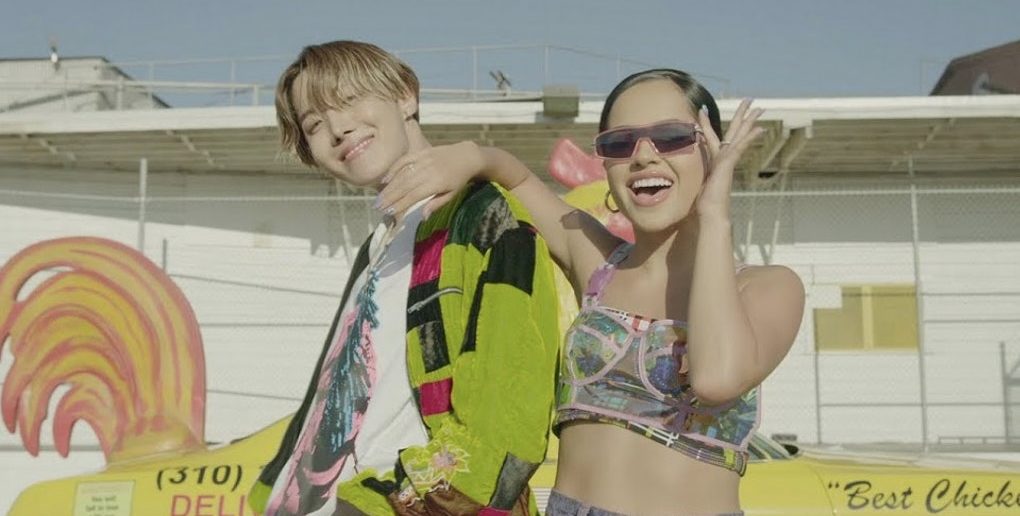 Jessi released her first single on P Nation, Who Dat B

AB6IX collaborated with Lizzo for a Truth Hurts remix

Jackson Wang delivered a Bullet to the Heart