Trending
You are at:Home»News»Europe»[NEWS] Golden shares videos from time in London

By Samera Iqbal on December 22, 2019 0 Comments
Golden, formerly G-Soul, has shared videos from his stay in London.
The series, titled Golden, shows the singer’s journey around London. Having been discharged from the military, the clips act as a new beginning as he prepares to sing again.
Each episode shares a story: the meaning behind Golden, why he enjoys busking, and what would make him happy. The episodes also share clips from his busking events around London. This includes the preparation for his impromptu performance outside Shoreditch High Street Station.
Check out the episodes below!
One UKP staff member had the opportunity to attend Golden’s impromptu performance. She shared that the singer performed a variety of songs, including Until You Come Back To Me (Aretha Franklin), You Make Me Feel Like a Natural Woman (Aretha Franklin), Bad Habit, and Tequilla.
Check out some photos below! 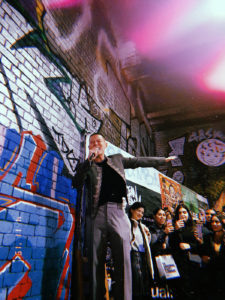 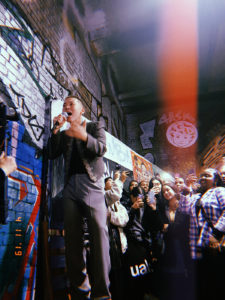 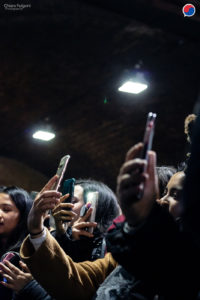 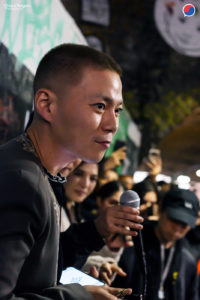 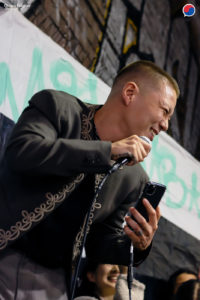 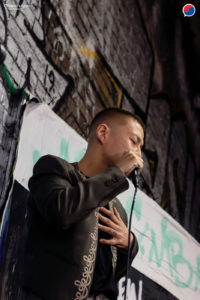 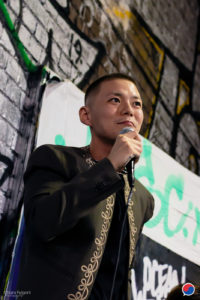