ATEEZ and Younha have entered the European iTunes charts!

Despite it being early in the year, K-Pop has already seen new releases from various idols. Amongst them is ATEEZ who came back with “TREASURE EPILOGUE: Action To Answer” on 6th January.

Proving that they are indeed monster rookies, “TREASURE EPILOGUE: Action To Answer” has entered various European iTunes charts! It lands in number one in 11 countries. Meanwhile it also lands in the top 10 in 7 countries. 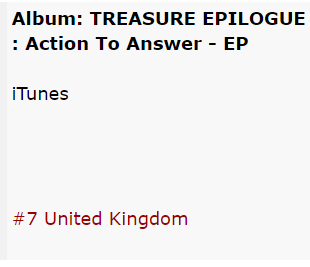 The music video for title track “Answer” also charted worldwide on YouTube, including France, Germany and the UK!

It lands in number one in eight countries; and it also lands in the top 10 in 13 countries! 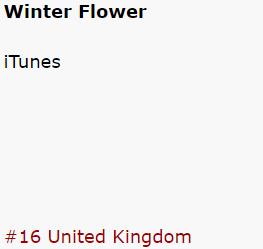 Congratulations to both ATEEZ and Younha!

Check out the videos for “Answer” and “Winter Flower” below.