Trending
You are at:Home»Original Content»Editorials»[OP-ED] Is chart manipulation prominent in Kpop? 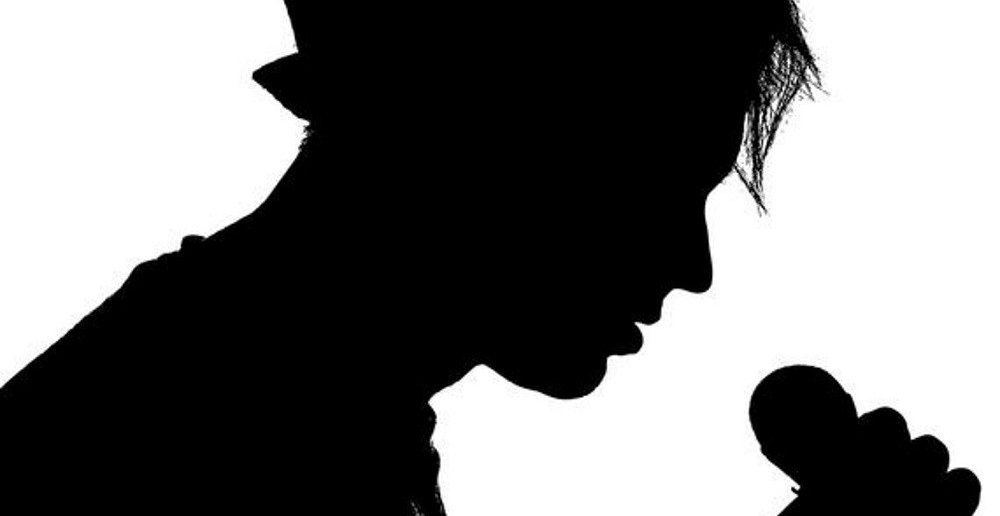 The sajaegi scandal is the latest to hit the Kpop industry in recent weeks. 2019 saw rumours swirling that small-time artists have paid to manipulate music charts in their favour, which has inevitably put the Kpop industry under scrutiny. Yet the sajaegi affair has been operating in the dark, so rarely seen that many doubt its existence – for such a high profile crime, it leaves little to no physical or digital footprint. The question remains: is sajaegi as common as insiders suspect? Or is it merely a conspiracy conjured to explain away unexpected chart-toppers?

But what exactly is sajaegi? In the simplest terms, sajaegi is the Korean term for chart manipulation. Allegedly, there are entertainment companies who pay for bots to artificially boost streams of their artist. They do this by playing new releases of the paying artist on repeat, using different devices and software in order to inflate their numbers greatly. Audio streams, music video views and physical/digital purchases are all counted on popular shows such as Inkigayo. There’s a lot to gain from it too – artists who place high on music charts gain mass exposure to the public, earning them handsome sums of money and sought-after spots headlining festivals and concerts.

Theoretically it’s a sure-fire way to propel a struggling artist into the spotlight. But the ethics of such a practice is highly questionable: is it fair for an artist to buy their way to the top, as opposed to achieving star status through hard work and determination? Of course not – but in an industry so driven by money and popularity, it would come at a shock to very few if it was proven beyond reasonable doubt.

In 2019, there were several alleged cases of chart manipulation. One of these was Nilo, a relatively unknown artist from a smaller company who was lambasted on social media for supposedly manipulating his position on music charts as it emerged that he’d beaten top groups from the ‘big 3’ agencies to the #1 spot. Whilst he and his agency were cleared of any wrongdoing, his upcoming concert was cancelled due to low ticket sales, adding fuel to the sajaegi rumours. How exactly could an artist who beat the likes of TWICE and EXO fail to sell enough concert tickets? This was the main question neitzens raised, questioning his apparent popularity and authenticity as an artist.

Insiders have speculated about the existence of sajaegi for years, with some alleging that they themselves have been offered such services. Tiger JK revealed that he had experience with sajaegi in ‘Unanswered Questions’, an investigative documentary. He spoke on the malicious nature of chart manipulation, explaining that these companies employ what is known as the ‘pushing out’ method – pushing rival artists down in the charts by driving up streams of songs by their client. Other famous stars have denounced sajaegi for its unethicality and illegal nature. In this respect, the lucrative nature of sajaegi is outweighed by potential legal ramifications: if caught, a person can be fined 20 million Korean Won or face 2+ years in prison.

However there is arguably a connection between the growing popularity of ‘stan culture’ and the increasing awareness of sajaegi. Rising girl group Momoland was accused of chart manipulation in 2018 after their mini album sold over 8000 copies in February of that year, despite previously selling an estimated 5000 in their comeback month. They were relatively unknown at the time, but ‘GREAT!’ pushed them towards the top of the charts. Neitzens accused them of sajaegi because this boom in popularity saw them surpass popular artists. Fans of these idols discredited Momoland’s success and deemed them unworthy of the accolades they received as a result: what they didn’t know was that Momoland’s planned Japanese debut had led to Japanese companies ordering bulk copies of their album, accounting for this jump in sales. Despite being investigated and officially cleared, the accusations have lingered over Momoland’s success even to this day.

Sajaegi is undoubtedly a sophisticated and discreet act, but it would be ignorant to ignore its severity. The results of sajaegi may not always be apparent to the public – in part due to wildly popular artists dominating the charts –  but it’s a practise that threatens the integrity of the industry as a whole. It negates the efforts of the trainees who practise for years to debut, not to mention the producers and composers of tracks supposedly boosted by sajaegi. Perhaps if the industry gave more opportunities to rookie artists from smaller agencies to succeed on the scale top-tier idols have, then maybe chart manipulation will no longer be as common as it is now.