Trending
You are at:Home»Original Content»Editorials»[NEWS] Euodias – The Real Truth About K-pop Trainees.

Euodias moved to South Korea from the United Kingdom to follow a long term dream of becoming an icon within the K-pop industry – But after being selected to be part of a girl group, she quits her dream just a few days before debuting.

The BBC recently released an article about a young British half-Chinese and half-Korean young lady by the name of Euodias. She implies that she was heavily influenced by the likes of Wonder Girls and B2ST, along with the addition of K-dramas like “Boys Over Flowers” and “Playful Kiss” – Her dream was to become an actor and to perform on the big or small screen.

Realising her dream, the only place she could think of that would push her in the right direction and give her a running chance of claiming any form of fame, was through becoming an idol in South Korea. At age 10 Euodias had sent self-shot audition videos and photos to the big names in the industry. But one very lucky holiday trip in Seoul to see her grandma turned into the best day of her life – Or so she had thought at that time. 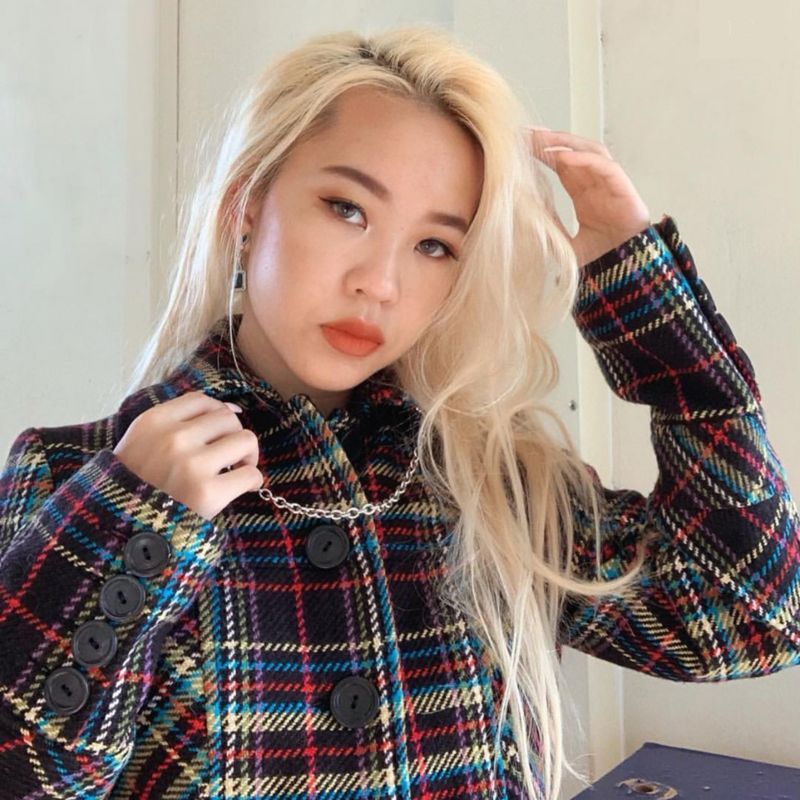 After explaining to the BBC about her gruelling impromptu audition where she performed a monologue from a Korean TV drama, to be told they wanted her to sing and dance, two things she hadn’t prepared, Euodias was ushered to a room and given a piece of paper, they then told her to walk a line taped on the floor so they could see how she looked from different angles on camera making sure she had that special kind of energy and look to become a K-pop star – Just let me remind you she was still under the age of 16.

Euodias explains that under her contract she would have to leave her family, move to South Korea to live and train with the company. If she chose to leave or terminated her contract before the contract was due to finish, she would have to pay the full cost of her training, which they reminded her, would be thousands of dollars. The shortest term offered to the youngster and her family, who had to sign the contracts as well due to how young she was, was two years – That night Euodias had an argument with her mother, and they didn’t speak for a month. 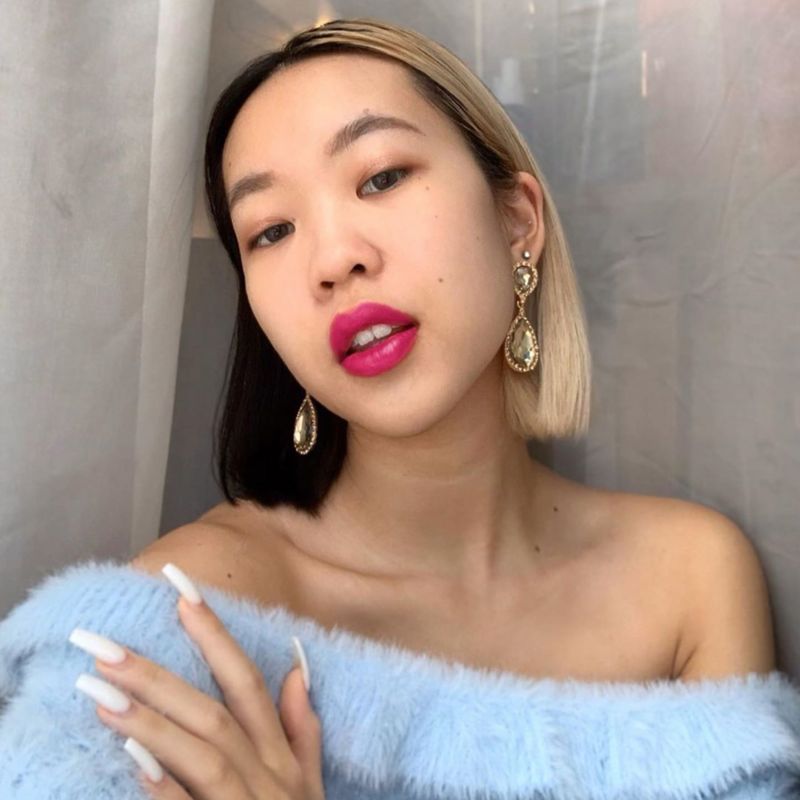 Within a few weeks of being at the company, they had transferred her to another company. The new company was more strict, she was made to live with other trainees between the ages of 9 and 16 (Though sexes were separated), and they were only allowed to leave the building to attend normal school lessons – Without permission, they had no freedom and even when they did ask to leave they were usually refused.

One of the saddest parts about the interview that really hits the heartstrings is the fact that parents had to get approval in advance to see their children. They were that strict about the interactions their trainees had, that should a trainees parents or family members show up unannounced, they would be turned away instantly. At night they would lock the dorm doors and the trainees were left to look after themselves. At 5am Trainees would wake up to get some practice at the studio before going to school at 8am, then after they finished school they would practice till 11pm or later to try and impress the right people in the company to help show their desire to become a K-pop idol. 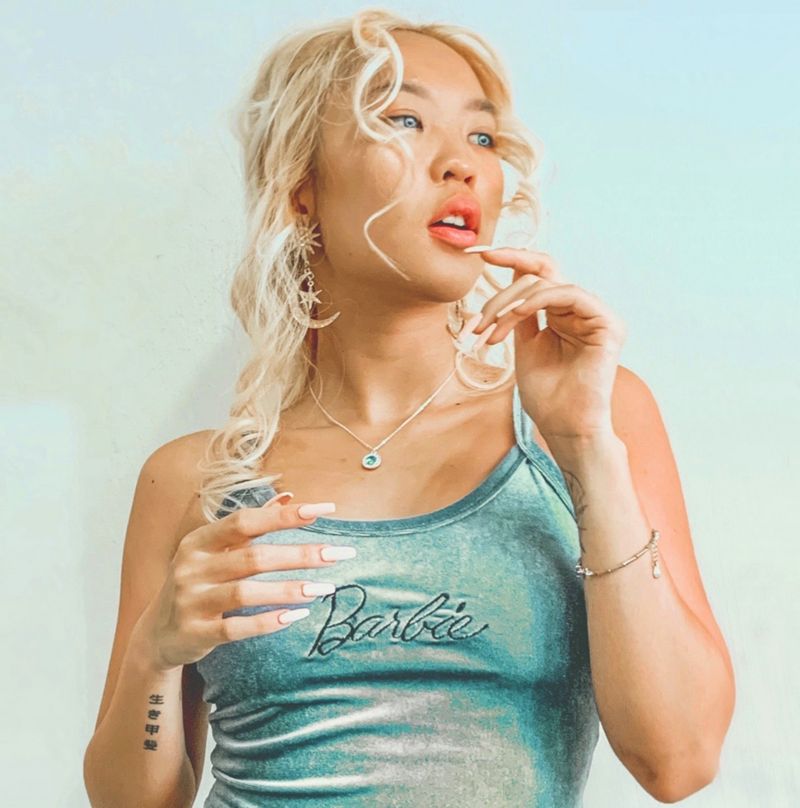 Even in the scene today, dating is a highly taboo topic. As a trainee, Euodias was reminded that dating was strictly forbidden and banned – Anyone who appeared to be openly gay was instantly ostracised by her company. There were uncle-like figures whop were portrayed as “managers” who would text throughout the night to keep tabs on the trainees, and if they didn’t message back straight away, there would be a phone call asking where they were.

Like most of those Korean TV shows where they have trainees on stage and sort them into groups to fight it out against each other, they do the same within the entertainment companies. Euodias explains that she was in Team A which consisted of 20-30 members all known for having the most potential – Team B, on the other hand, had over 200+ trainees who never knew if they would be up for debut, most had paid their way into the group and many had been there for years. Team A trainees slept in slightly cramped dorms, whereas Team B trainees only had floor mats and would regularly sleep on the floor mats in the dance studios.

There was a matter-of-fact way Euodias explained that the company would explain that everything the trainees experienced, good or bad, was all part of the learning and discipline needed to make it as a K-pop idol and that if they didn’t accept that, there would be consequences – Sadly for many artists both of old, current or new, this is the daily norm. 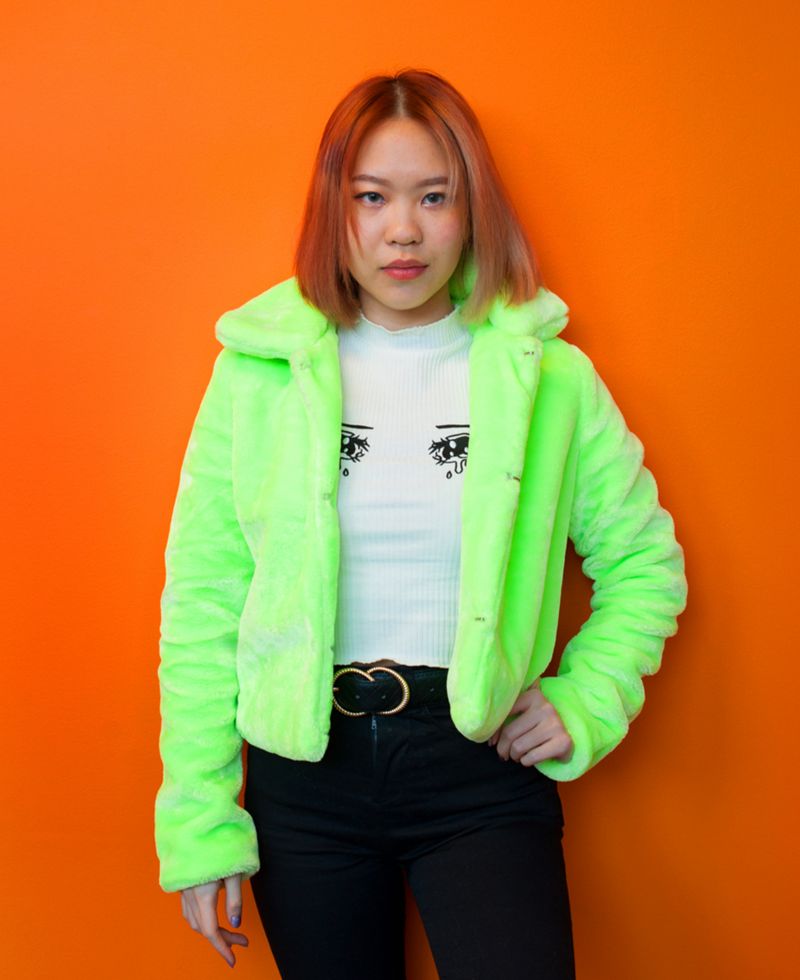 Weight is always an issue within the K-pop scene, and even more so as a trainee. Euodias explained that weight was a constant obsession for everyone at the company. Regardless of age or height all trainees were not allowed to be any heavier than 47kg (7st 6lb/104lb). They would have weekly weigh-ins where your whole body would be analysed by the trainers and your results would be shouted out to the entire room in an attempt to make you more conscious of their goals and standards. If you were “overweight” they would ration your food or take away food in total and only give them water – Starvation was normalised and many would pass out from the vigorous routine and lack of fluids.

It’s no secret that lots of idols either choose to have surgery or in the case of Euodias and her fellow trainees, they are strongly encouraged to have some form of plastic surgery – It’s culturally a normal thing in Korea to heighten a person’s image with surgery, and like many others, Euodias saw this as an investment, but should she go ahead with surgery it would have been added to her debt.

Something that would come as a shock to many is the fact that when you become a trainee you are given a stage name, but a stage name is also a persona in which you have to forget your real self and become that of a character. You are expected to follow a script and create a character or be in character 100% of the time when in public spaces or at the company, behind closed doors you can be your true self, but only when in your own personal space. 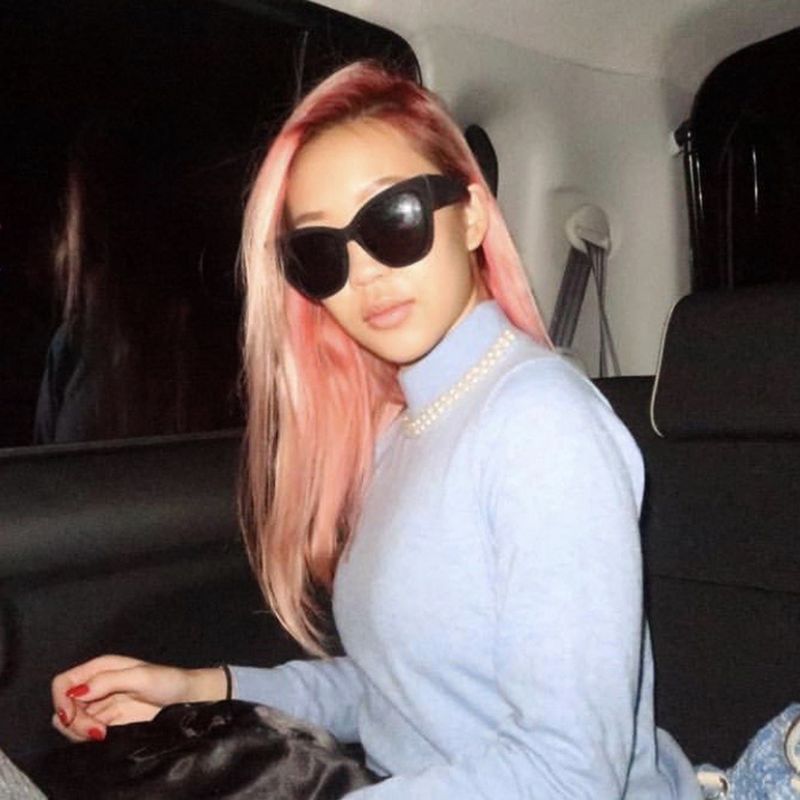 Euodias explains that she returned home after refusing to renew her contract with the company just before she could have debuted in a girl group – She was reunited with her family, old friends, completed a foundation degree in art then went off to France to continue studies in Fashion. Although she isn’t an actor neither is she a K-pop idol, Euodias has instead turned her talents to YouTube where she applies a lot of what she learned as a K-pop trainee into her videos – Euodias finishes her interview with the BBC by stating “The more I think about it, the more I think I made the right decision”.

The story doesn’t come as a surprise as many have come forward to talk about the gruelling and systematic ways that trainees are treated within the K-pop scene, does it make it right, of course not, but I think a lot of fans within the scene like to turn a blind eye to the treatment of trainees – Euodias certainly painted a picture that’s less than golden, but it did end on a good note, and although her past may have been an uphill battle, it seems that in the long term she has taken everything she went through and turned it into a huge positive.