Trending
You are at:Home»Reviews»Films»[WATCH] Classic Korean Movies Free On Youtube

There is the old saying “You never get anything for free” but in terms of classic Korean movies, this time they really are free – Just be prepared, this could become one of the biggest movie marathons you will ever partake in.

With Bong Joon-Ho’s Parasite bringing a taste of Palme d’Or to South Korea through his storytelling and directing, the whole classic black and white film style in Asian film has become a bit of a talking point. Many presume that Parasite is a one-off film and that it came from nowhere to sweep people off their feet – But let me introduce you to a whole new history of Korean cinema.

The Korean Film Archive has one of the most extensive collections for any cinephiles out there. Consisting of a full collection from some of South Korea’s biggest names in directing, acting and film history, this singular YouTube channel and website manages to curate and preserve some of the most treasured moving pictures that have paved the way for Korean TV dramas and movies alike.

With over 200+ classic Korean movies available with subtitles provided by Google, they are readily available and completely free. The collection ranges from the 1930’s – 1990’s but a majority of the movies are from the 60’s which is considered the golden age of Korean films. Sadly there are no modern-day classics like Oldboy, The Housemaid or The Wailing on the channel as of yet, but as time goes on, who knows what will be placed on the channel?

The KMDb (Korean Movie Database) features new movies every month with a short synopsis of what to expect – So you don’t have to go into the movie without knowing what to expect. Below are a couple of choices from their February collection. 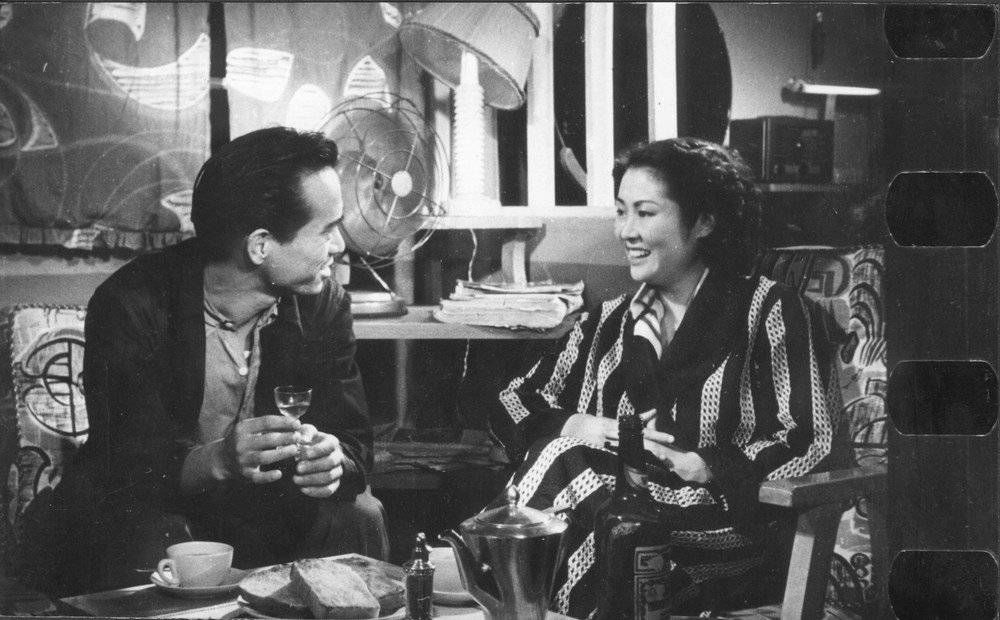 ”The Hand Of Destiny” By Han Hyeong-Mo

A North Korean spy working at a bar saves a poor student who has been set up as a thief. The main girl falls in love but struggles to separate work from her personal life and soon has to leave the man she loves as she finds out he is the captain of the opposing army. As the movie progresses there is a few twists and turns that are certain to get your emotions moving in all different directions.

“The Hands Of Destiny” is mainly known for being the first Korean movie to shows the first-ever kiss scene in the history of Korean film. Based around Korea in the 1950s, it was also one of the first times a female was representing as a spy – There is an underground argument that Margaret/Yun-Ae created the prototype of female characters for the future of Korean film. 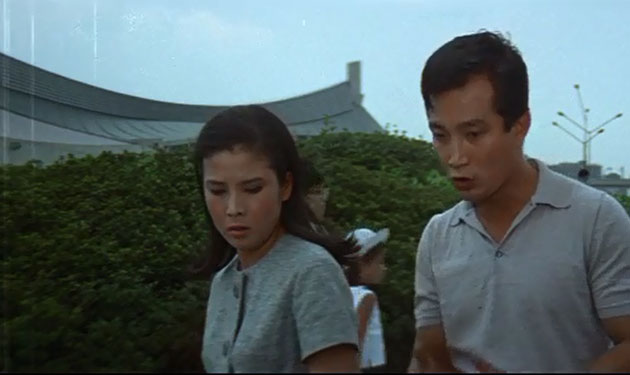 “Correspondent To Tokyo” by Kim Soo-Yong

Based on a Korean reporter who lives in Tokyo, the main male characters agenda was to prepare an expose on Koreans living in Japan who were repatriated into North Korea. Whilst there is some foul play and some other key characters around the story, the wife of said reporter also has an accident which ends up with the pair being blackmailed and a long downward hill of misconduct leads the story.

Korean directors in the 1960’s took heed of the popularity of the “James Bond: 007” series and created a large boom in spy movies for Korean filmgoers. The reason why “Correspondent To Tokyo” was such a hit was that instead of the normal spy story’s with a love story mixed in, it incorporated the themes of anti-communist ideology, the division of Korean people from the North and Japan, and the portrayal of communist as the purest of evil.

Now all you need to do is decide where you start and see where this Korean movie marathon will take you.