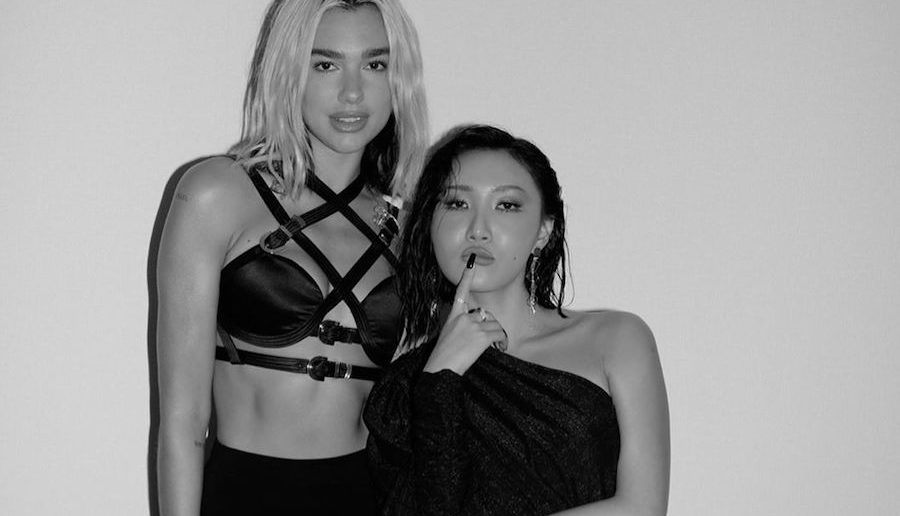 By Appen Smith on March 17, 2020 0 Comments
MAMAMOO’s Hwasa has an exciting collaboration coming up!
MAMAMOO’s official social media account announced that Hwasa will team up with Dua Lipa to release a new version of the British star’s single “Physical.” The collaboration is set to be released on March 18 at 12 p.m. KST.
Physical comes from Dua’s Future Nostalgia album which dropped in January. The remix version of “Physical” will include new Korean lyrics.
This isn’t the first time the pop divas have teamed up. Late last year at the 2019 Mnet Asian Music Awards, Hwa Sa covered “New Rules” before Dua took to the stage to perform “Don’t Start Now.”
MooMoos around the world couldn’t help but feel proud of Hwasa and MAMAMOO! Are you excited for this collaboration?

K-Pop is my life.