Trending
You are at:Home»News»[NEWS] PUBG Mobile hints at collaboration with BLACKPINK

Heads up Kpop stans and gamers – BLACKPINK is coming to your area. In a recent tweet, PUBG Mobile has hinted at a collaboration with the K-pop girl group.

On 14 September, PUBG MOBILE started dropping hints at an upcoming collaboration with BLACKPINK. For those not in the know, PlayerUnknown’s Battlegrounds (PUBG) is an action-packed online battle royale game.

This tweet shows a pink colour-themed graphic, with pink hair and pink sunglasses, accompanied by the caption “Guess who is coming.” 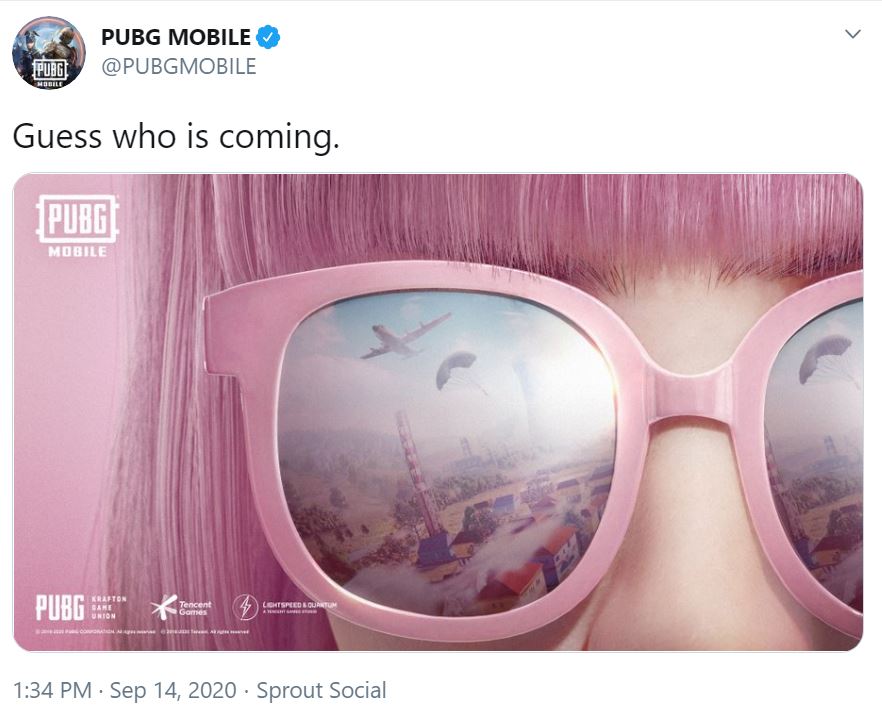 Fans of BLACKPINK have speculated which member is featured in the image. Is it Lisa, Jennie, Rose or even Jisoo?

As fans continue to guess who it is, PUBG have dropped a second teaser which shows the four BLACKPINK members and their iconic lightstick hanging from the vehicle’s rear-view mirror. 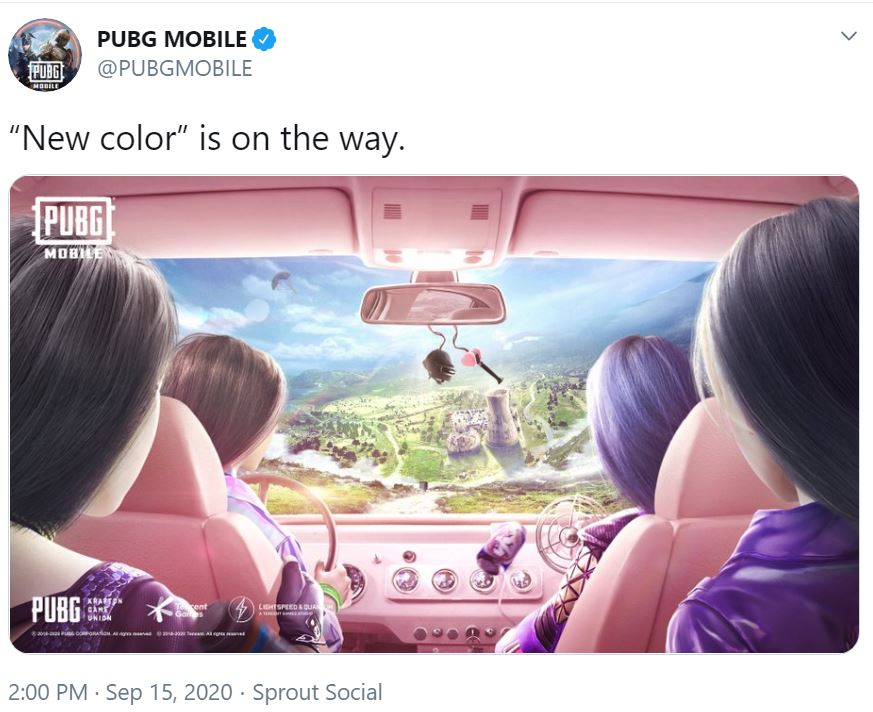 The latest teaser is dropping more hints about the collaboration. In this image the members are dressed in their outfits from the “How You Like That” shoot. 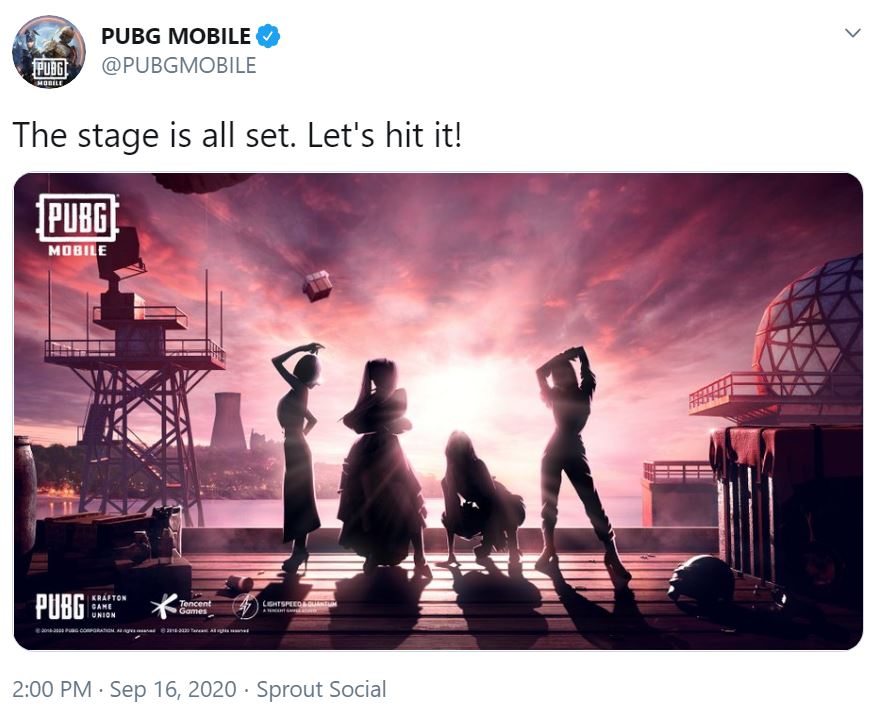 Are you excited for this? Let us know in the comments!