Trending
You are at:Home»News»Europe»EXO’s Kai Collaborates with Gucci for Capsule Collection

Kai is well known for making waves in the fashion world; his role as Gucci’s Global Ambassador is one example.

The Kai x GUCCI line, modelled by Kai himself in the March issue of Korean fashion magazine Esquire, is warm, sophisticated and inspired by his favourite animal: bears. 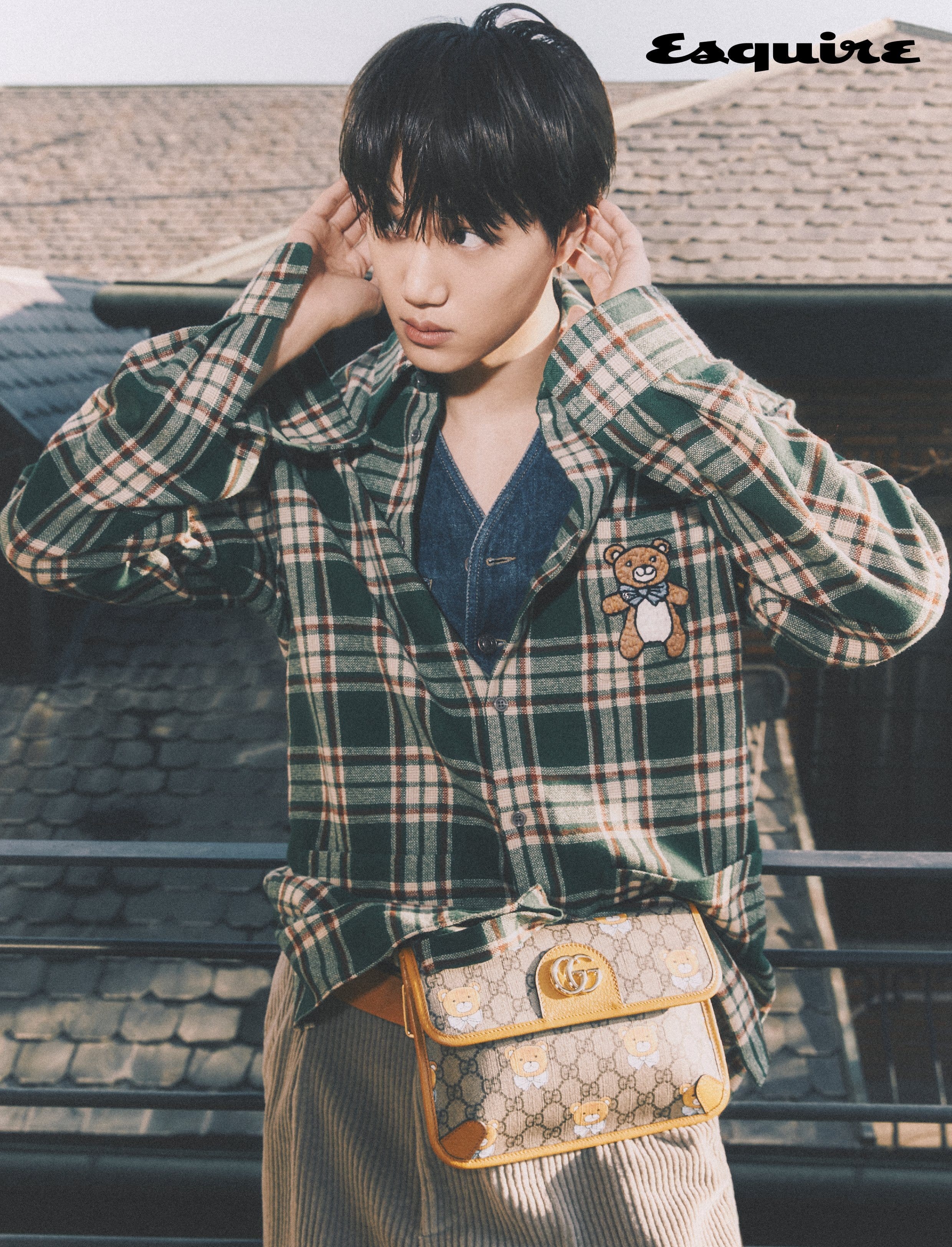 Kai explained his inspirations in an exclusive interview with Esquire. He said that he wanted to add a casual flare to a high class brand. He also described bears as a symbol for him and EXO-Ls.

Check out the full interview here.

It’s clear that the world’s eye is on fashion icon, Kai. Even Teen Vogue are talking about him. 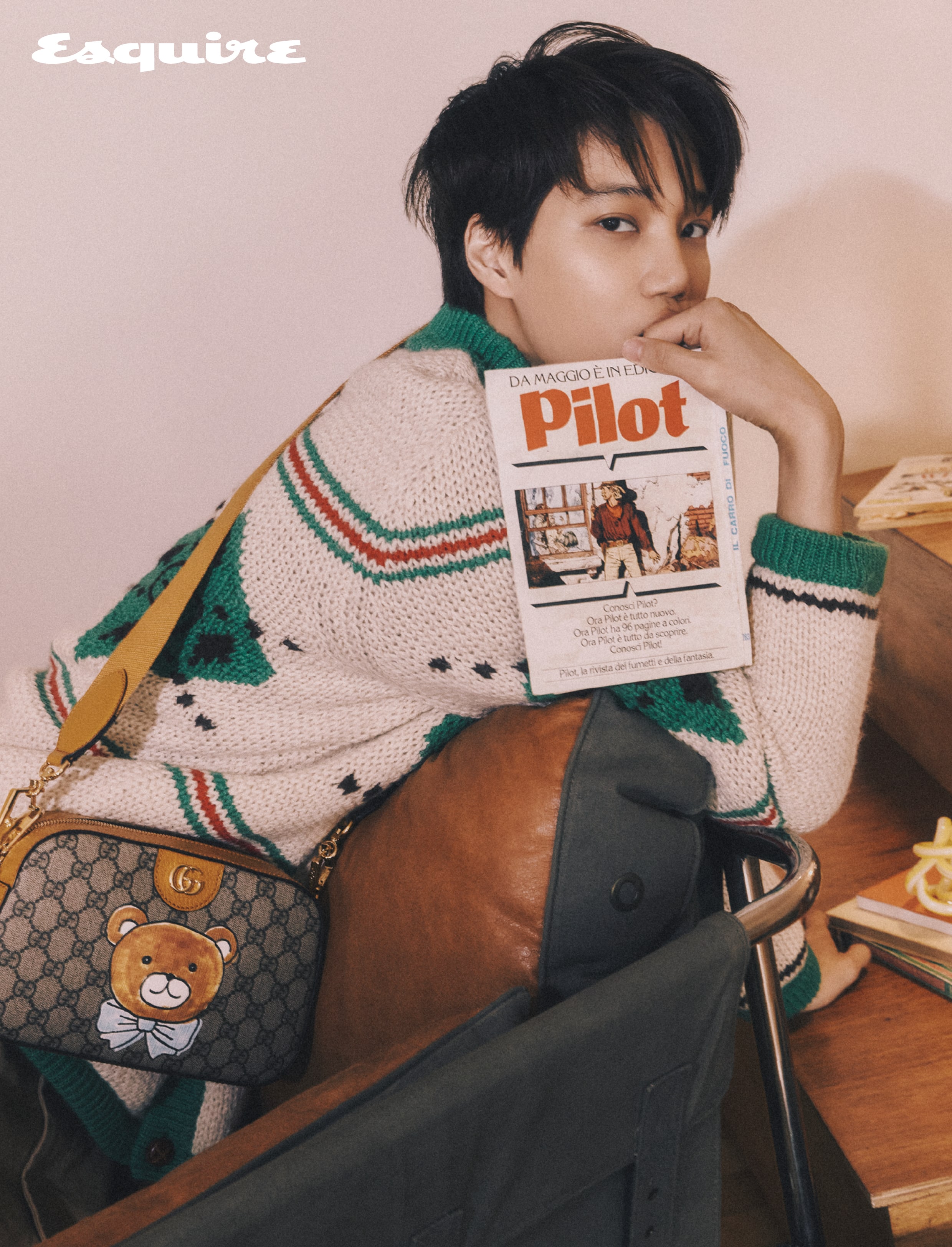