Trending
You are at:Home»News»Sam Kim To Release First English Dance Track In Early 2022 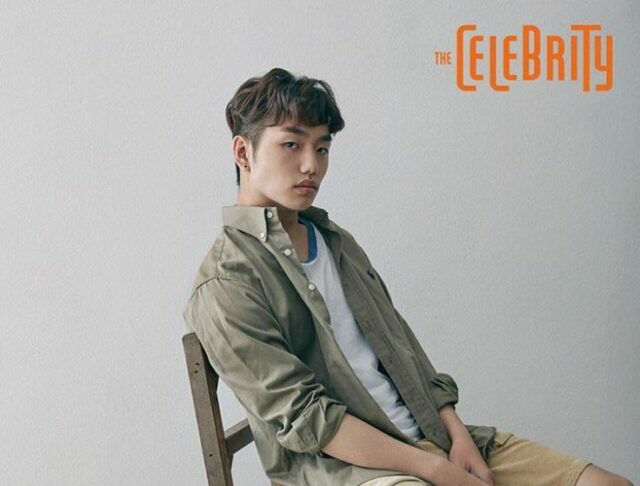 Sam Kim has been dropping songs from left to right this year. From his own solo promotions with ‘Juice‘ in June that got us all in the right mood for summer to taking it slow with his OST release ‘Love Me Like That‘ for the popular K-Drama ‘Nevertheless‘.

The US born singer/songwriter has been in the game since he was around 15 years old. Following his success on the third season of ‘K-pop star‘, he has been going from strength to strength with each comeback.

Here’s some exciting news for all those who are seasoned fans of the singer, or looking to become a new fan, it has been revealed that the estimated release of Sam Kim’s latest song has been scheduled for January 2022!

He has stated that he “wanted to take on a new challenge writing the song”, as this time, he will be dropping an English dance track to start off the new year right. Also, Sam Kim has teamed up with Moroccan-Dutch DJ/Producer R3HAB who has worked with artists such as Steve Aoki, Ciara and many more. It will be released under Unbound Entertainment, which is an independent record label and Entertainment company.

More information in regards to this comeback will be revealed in due course, so make sure to stay tuned for further updates!

Although it might be a bit of a wait, there’s always a selection of songs from Sam Kim to choose from to keep you busy in the meantime. You can check out ‘Juice‘ below!