Trending
You are at:Home»Events»Concert»Coverage: CL in London 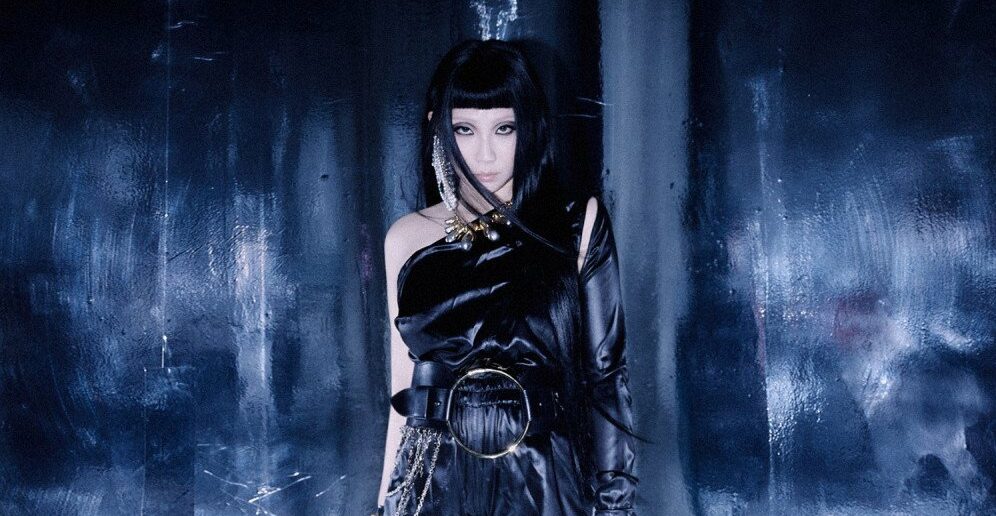 Despite the “Alpha” appearing only for 45 minutes, CL put on a much awaited debut performance at Village Underground, London on the night of November 30th.

Originally scheduled at XOYO Nightclub, the venue was upgraded by Live Nation due to a high demand for tickets – understandable with CL being one of the most internationally known K-Pop stars since her debut with 2NE1 in 2009.

With doors allegedly opening at 7, the long queue stretching from the venue doors down towards Liverpool Street station eventually made its way inside, halting at certain points for ticketing, IDs, and COVID Pass checks.

Once inside the venue at around 8pm, the atmosphere was calm, with no rush to make any way to the slowly building crowd of GZBs by the stage and dance floor area. The concert price was a steal anyway, being advertised as £15 for unreserved standing – much, much cheaper than her touring appearances in the United States. Refreshments, alcoholic or not, were also available at the bar to the right of the stage.

Just after nine, select tracks from her discography finally played out through the speakers – each song, with such examples as the remix version of “Spicy” and 2NE1’s iconic “I am the Best”, exciting the crowd more and more for when she was finally going to make an appearance.

After a few false alarms and an abundance of “Is she actually coming out?” throughout the waves of attendees later, her iconic trumpet horn intro blasted through the venue walls. The lights fixated on the stage, with the main (and only) act of the evening making her way to the centre.

Beginning with a solo rendition of “Dirty Vibe” as her first song, CL had the crowds roaring, with their hands up and dancing moves set into motion to the heavy beat. The “baddest female” then continued through a plethora of her traditional hits from her time at YG Entertainment, up to the release of her heavily delayed album Alpha, also the name of her concert.

Aside from “5 Star”, the setlist was reserved primarily for her club bangers. There was no time at all for the rest of Alpha’s calming B-Sides, or any songs from her “In the Name of Love” single series from 2019.

With the minor setback of a long, but understandable, wait for an incredibly short show, CL unsurprisingly put on an electrifying and charismatic performance that only few can pull off. And that’s especially when the only stage presence was of herself and the DJ in back.

Closing out, CL ended the event with an extended version of “Hello Bitches”, where the congregation’s energy was still ecstatic, intense and wild. The English and Korean lyrics were easily chanted across the rows of dancing guests  – a clear indication of how well London, and the UK, loves her music and that she’ll always be welcome back here.