Trending
You are at:Home» 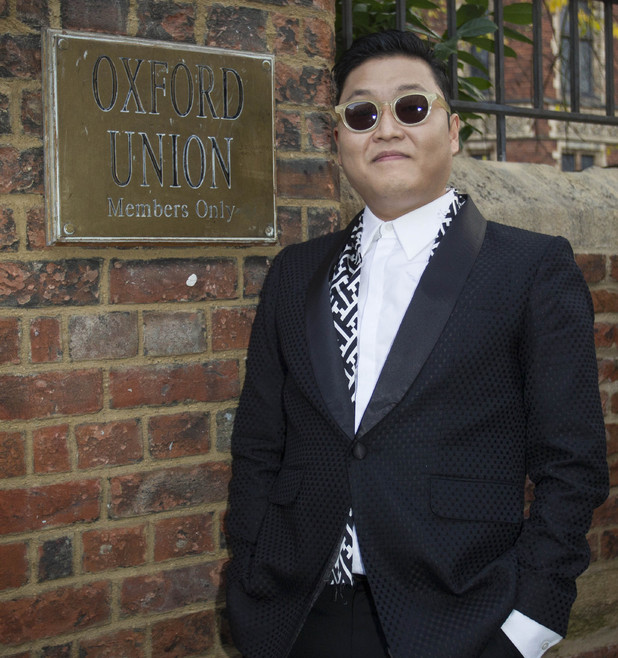 Recently, Gangnam Style singer Psy held a speech at Oxford University to a booked out room of people who urgently picked up their tickets assigned by the ballot. Becki Paterson was lucky enough to get a ticket and told us about her experience of being at Psy’s lecture.

Psy as a person

From her perspective, Psy was very calm and comfortable while speaking to the audience. He’s seem like a person who you can have a good laugh with. He knew exactly what he was saying and what he was doing.

Psy mostly talked about his life and how his music career started. Some things Becki noted on was that Psy dropped out of law school to become an artist and his parents disagreed with his choice. Growing up in the Gangnam district of Seoul, he described Gangnam as the equivalent of Beverly Hills, California as the people who live there are described as glamorous and beautiful. But when people who saw Psy in the streets they wouldn’t say “Who is that” but rather “What is that?”

His career and future preparations

From the beginning of his career, Psy mentioned that he had always had a ridiculous outlook on what he did which was frowned upon by his family. Even now, he does not want to change his image and wants to continue with it.

In Q&A, Psy was asked a lot of questions regarding Gangnam Style and it’s origins. With Gangnam Style, it took him and his choreographers about 30 days to think up the horse dance. Becki did not get talk to PSY personally but she told me there was a girl sitting in the front row who received a hug from Psy. When asked about his preparations in the future, he commented that he is making his next album and perhaps a new viral hit which should be coming out in February.