Trending
You are at:Home»News»2NE1’s CL Teams Up With Rita Ora for High Cut Shoot

After the recent release of her Adidas collaboration clothing line, British singer Rita Ora headed off to South Korea to promote her new release, where she met 2NE1’s CL. The two are known as fashionistas of their country, and are both working closely with designer Jeremy Scott and sports brand Adidas.

They  were both spotted at Rita Ora’s launching party in Seoul, where it is now revealed they also took part in a photoshoot for High Cut, in which Rita Ora took part in designing the clothes.

It is reported that the girls got along well on set  of the shoot, making jokes, laughing, and talking as if they are old friends. Their close relationship shone through in the photos.

The photos will be on sale  on October 16th, with additional photos and videos to be available on Digital High Cut from October 21st.

Would you like to see a musical collaboration with CL and Rita Ora? Let us know in the comments below! 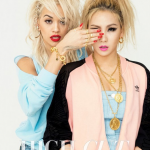 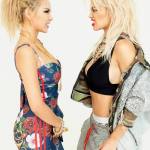 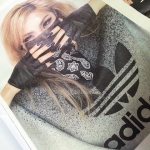 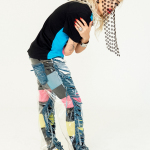 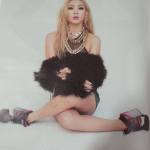 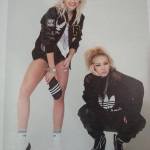 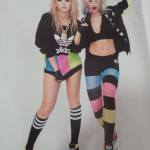 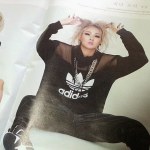