EXO members Kai, Sehun and Suho have been spotted at a Chelsea vs Watford football match. It’s been reported that the three idols turned up at Stanford Bridge, London after the match had already started.

It was revealed a couple of days ago that Kai, Sehun and Suho are visiting London for a One Fine Day. The shows involves following idols on their breaks, to see what they get up to when they’re not working. Fans feel closer to the idols and can get to know more about their personal likes and dislikes, which explains the show’s huge success. 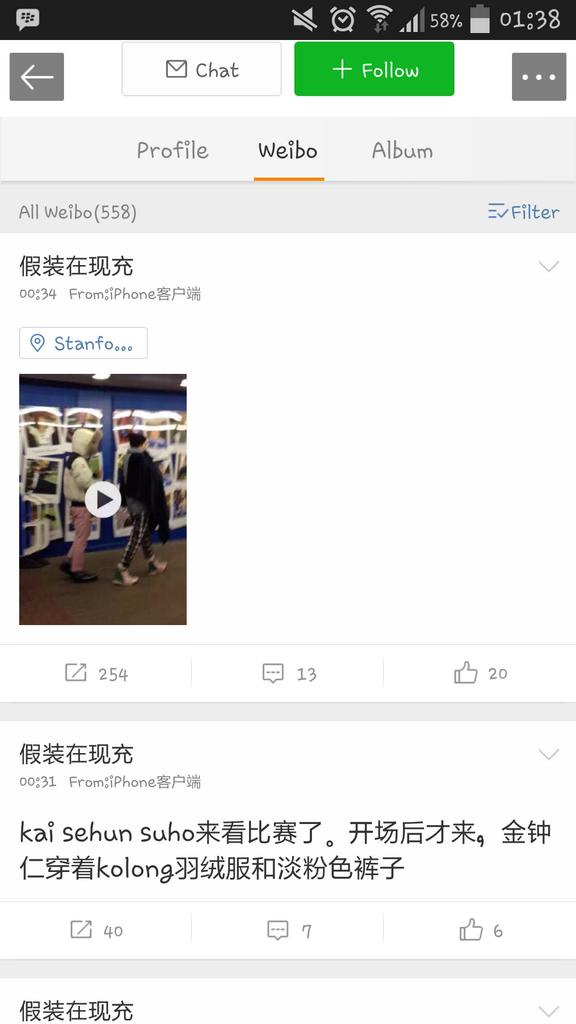 Another recent episode of the show included labelmates Super Junior adventures in Switzerland, in which they photobombed a tourist’s photo which sparked interest from k-pop fans all over. Check it out below!

It seems the boys are enjoying there time here, they seem to have made a visit to Trafalagar Square this morning! Did you spot them?