XIA (Kim Junsu) is back, with what is billed to be his final release before enlisting in the military. The mini album, Yesterday features eight tracks, including title Yesterday, and acoustic version of Tarantallegra, Incredible and Flower (all of which are stunning reimaginings of the original versions).

Title track Yesterday comes with another visually stunning music video, loaded with metaphor, from the soloist.

Following a large scale disaster as a meteor hits earth we see the city lie in ruins, and a man wake in the debris. 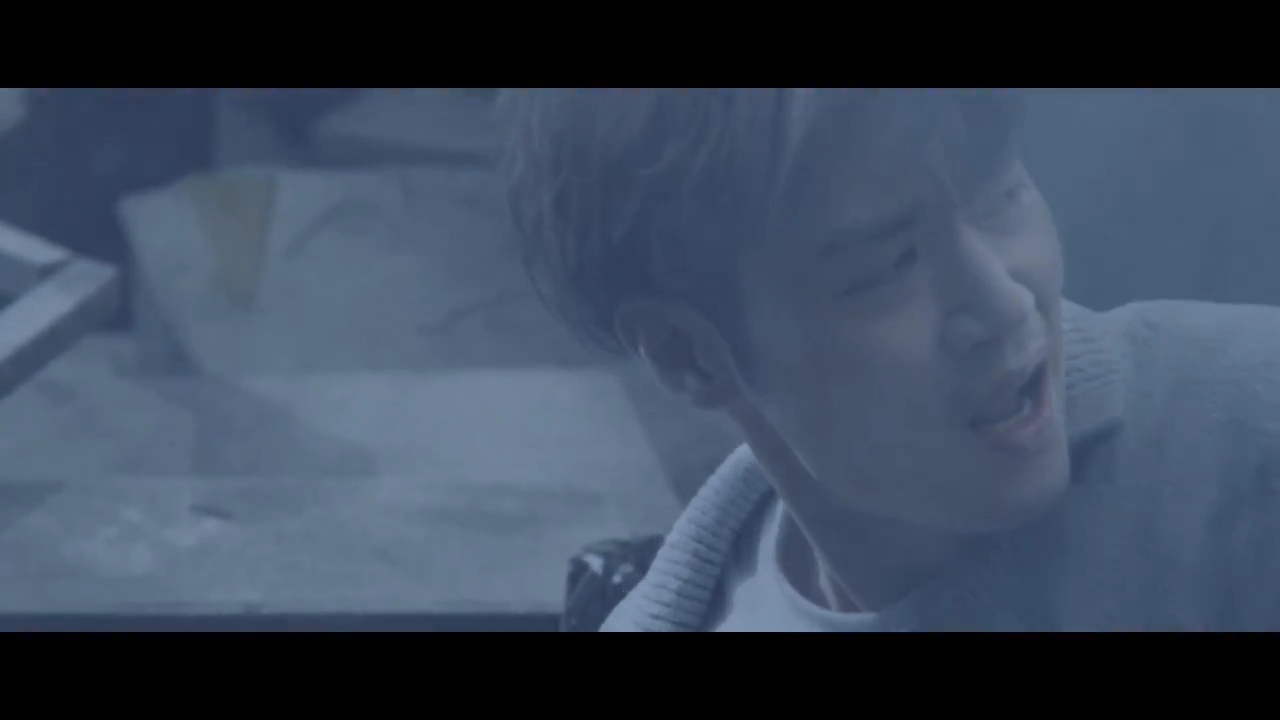 The cube we see features a quote from The Book of Revelations 9:6:

And in those days men will seek death and will not find it; they will long to die, and death flees from them.

The greater context of the quote sees it centred in the telling of the apocalypse, as the locusts appear. The Book of Revelations goes on to tell of the bowels of Hell pouring over the earth, it becoming an eternal place of conscious torment. But narrator John the Apostle assures that all who have stayed faithful to God will find sanctuary in the New Heaven, and upon the New Earth.

Yesterday takes important elements of the Book of Revelations, and biblical verse, to tell the mv narrative.
The ram we see is symbolic of sacrifice to ask forgiveness for sin. This act of sacrifice is seen multiple times in Leviticus. God accepts the Ram and offers forgiveness, the sacrificer still considered a loyal follower. 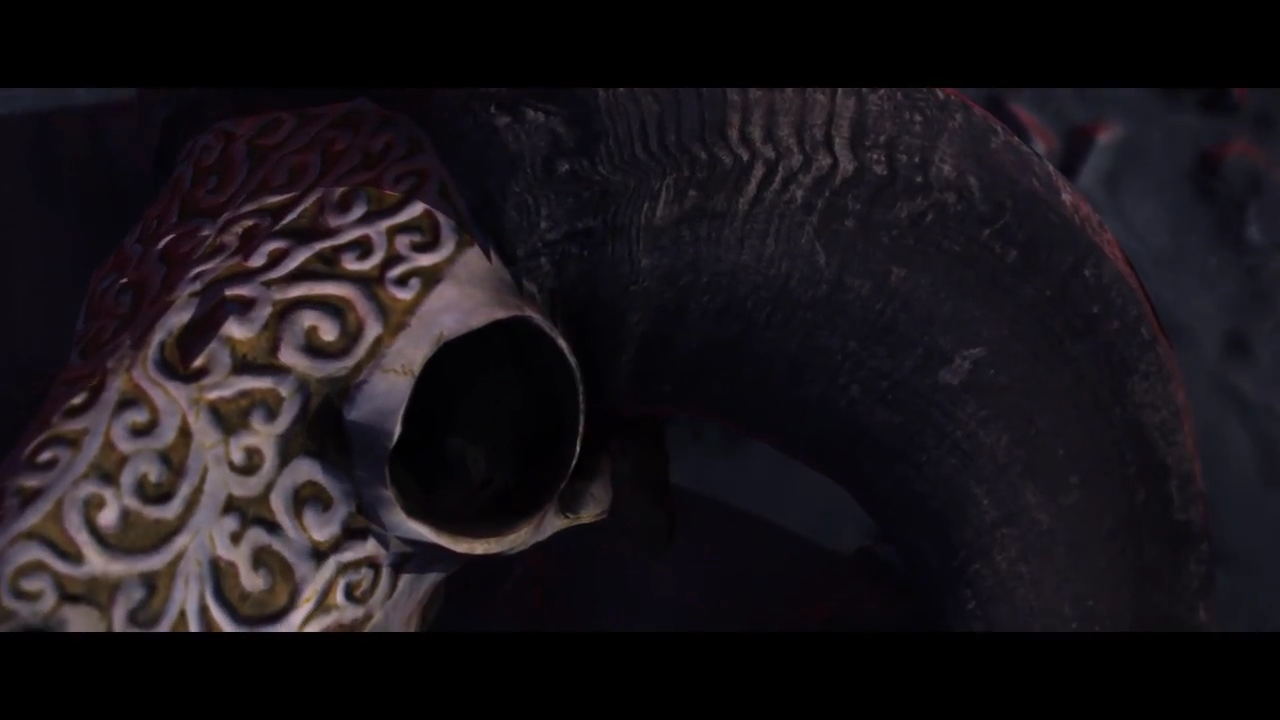 Then there are the angels. Angels play one of the most important roles in the Book of Revelations, they preach the word of God, bind Satan in the pit – the angels are in the midst of God’s plan at the end of days.
Eventually the angels will have completed their work, and the King of Kings will reign and judge, and the angels will praise their King, their God.

But you have come to Mount Zion and to the city of the living God, the heavenly Jerusalem, and to innumerable angels in festal gathering, and to the assembly of the firstborn who are enrolled in heaven, and to God the judge of all, and to the spirits of the righteous made perfect, and to Jesus, the mediator of a new covenant, and to the sprinkled blood that speaks a better word than the blood of Abel
Hebrews 12:22-24 We see those suffering loss, those holding their faith strong, and the lead male; he searches for his wife his emotions a mix of hope and despair; and this all appears to be being controlled by an unknown power. God? We see flashbacks of the male’s relationship, this revealing the last interaction with his wife involved an argument. His discovery of her shows his despair at her loss. But it is as he breaks down we see hope, her fingers ever so slightly moving.

The mv ends with a flash of sun amongst the clouds, more hope that this isn’t the end.
Yesterday isn’t just a modern retelling of the Biblical apocalypse. It is allegory for the tragedy of heartbreak, and the glimmer of hope that there may be a second chance to make amends and begin again.

The track is beautiful, and heart wrenching, with vocals set to piano the soft feeling seems jarring to the disaster that unfolds at first, though the vocal skill of XIA provides all the dynamic this track needs.

We had a look to see if there have been any other video highlights over the past week. Take a look at what we found: