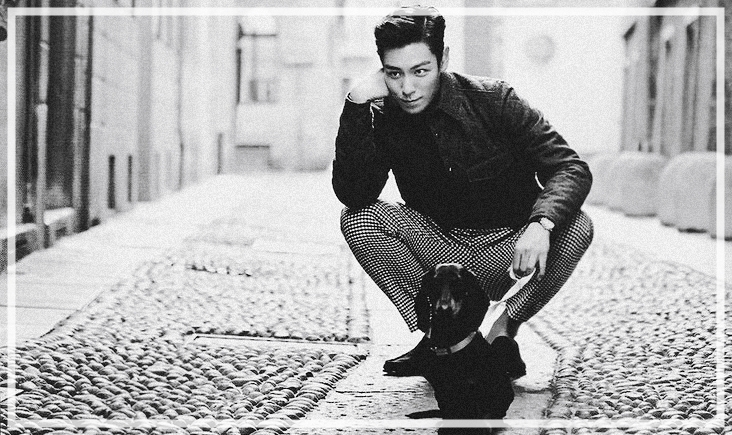 With the backlash made over T.O.P following the incident of his on-going marijuana case which the BIGBANG artist had confessed to using last year, on June 6 he had been admitted to Ewha Womans University Mokdong Hospital. There was a time of confusion as many media outlets speculated over the reported updates of his condition and it came to a point where T.O.P’s mother had pleaded for false news to not be spread.

According to the hospital briefing, T.O.P was transferred to the emergency room at Ehwa University Mokdong Hospital on June 6 after losing consciousness at the 4th Seoul Metropolitan Police Agency – YG Entertainment.

The medical team who had treated T.O.P had conducted a press meeting on June 7, reported by Soompi which clarified information regarding his progress in ICU. A urine test was taken, it showed that he was taking benzodiazepines which is a form of medication used to treat anxiety. T.O.P was still in a state of near-unconsciousness at this time and would only respond to strong stimuli. The team had stated that once he recovers, they would consult with mental health doctors as it was stressed that most important thing for T.O.P right now is that he needs psychiartric treatment. You can read further details here.

However, a recent update has shown that his condition has improved as his mother had stated that she was able to make eye contact with her son and he was able to recognise her. The doctors updated on June 8 that T.O.P has shown signs of improvement and could be discharged from the hospital tomorrow as he is currently conscious and stable.

French artist Pierre et Gilles had re-posted his drawing of T.O.P on his Instagram account yesterday using the hashtag #staystrongtop which trended on Twitter and showed the support that he has amongst the K-Pop community. Se7en, his former labelmate, had also shown his support using the same hashtag, which has been linked below.