Hope, also known as Wish, is directed by Lee Joon-ik, the man behind King and the Clown (2005), one of the highest grossing Korean films of all time. The film has also won the award for Best Film at the 34th Blue Dragon Film Awards. With this sort of accreditation, you expect it to be good.

Based on a true story – the 2008 Nayoung Case – the plot follows the story of a young girl named So-won. On her way to school, she is sexually assaulted by a drunk stranger, causing her to undergo major surgery to help her internal injuries. Her emotional wounds however, are harder to heal; she refuses to speak to her father. To combat this, Dong-hoon disguises himself as his daughter’s favourite cartoon character, Kokomong. It is through this costume that he is able to re-connect with his daughter despite all of the sadness surrounding the family. 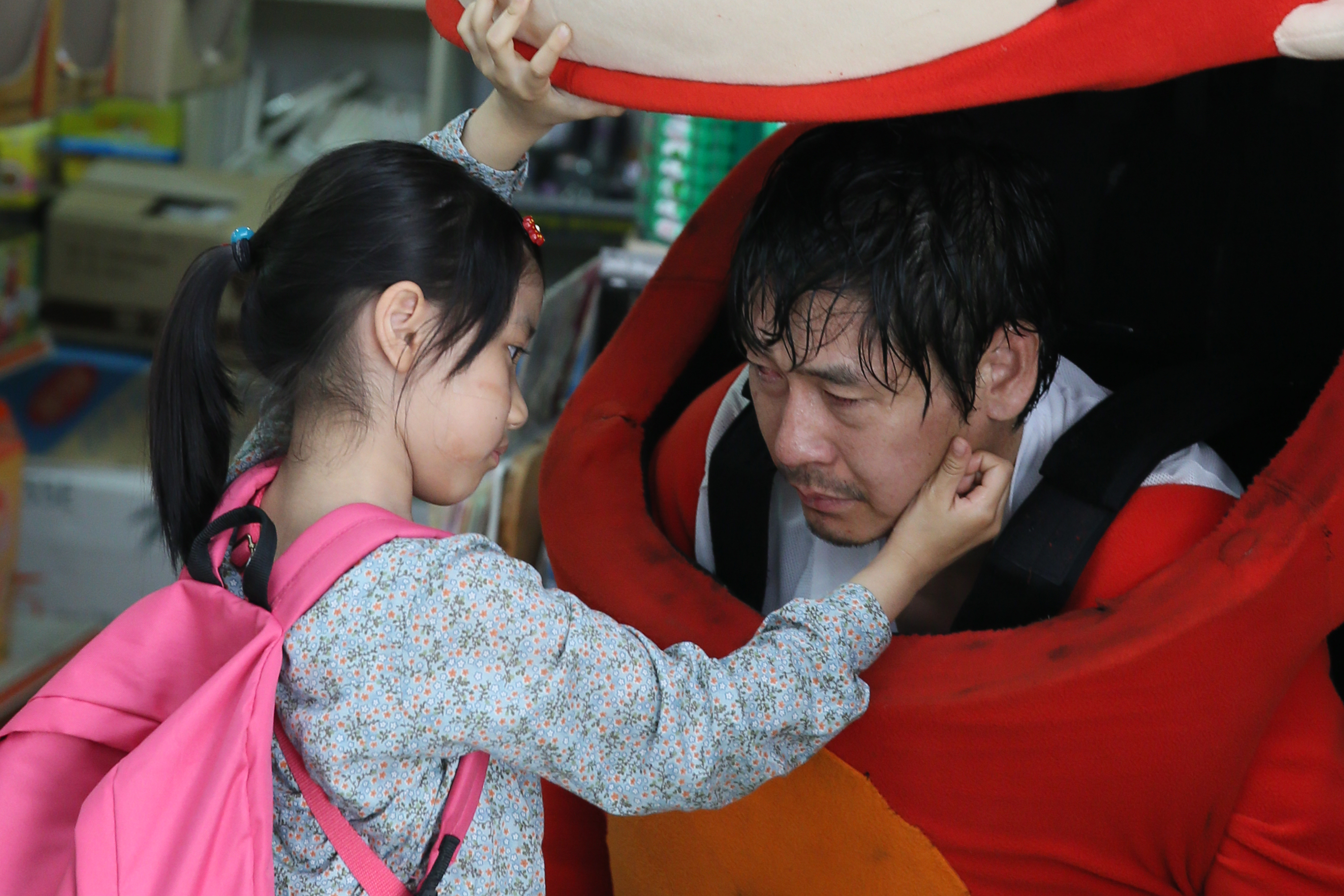 Lee Joon-ik’s decision to focus on the aftermaths of the assault, rather than showing the incident allows the film to stay respectful to its real-life inspiration. It’s incredibly tasteful, and realises that it is speaking about a sensitive issue. As the name of the film suggests, there’s a great interest in how people find hope and positivity in the darkest of times, and So Kyung-gu’s ability to transform Dong-hoon into an emotional man after the destruction of his family, fighting to regain his daughter’s trust, is enough to rip your heart out of your body. If you’re expecting humour, romance and drama, you won’t find it here. 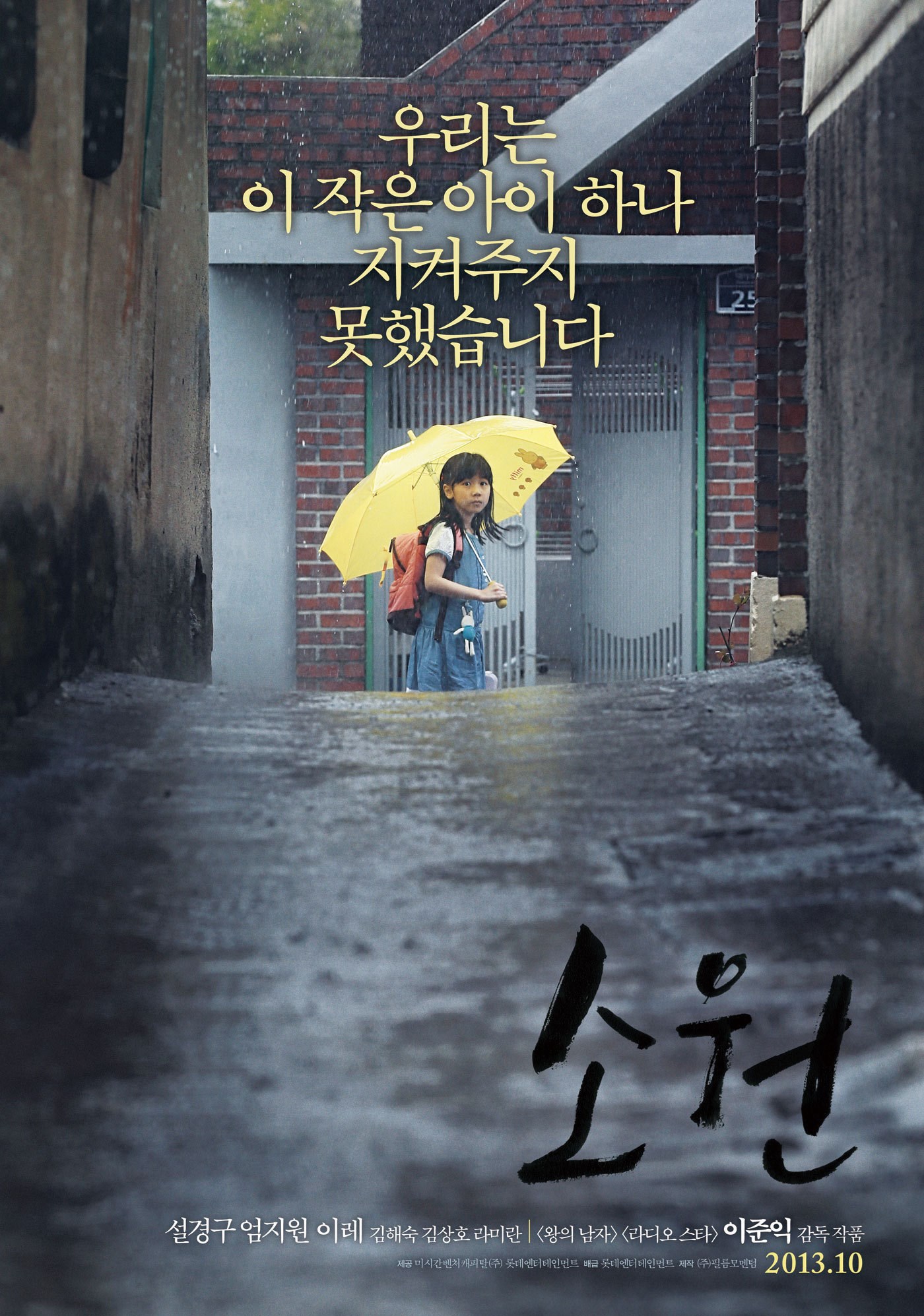