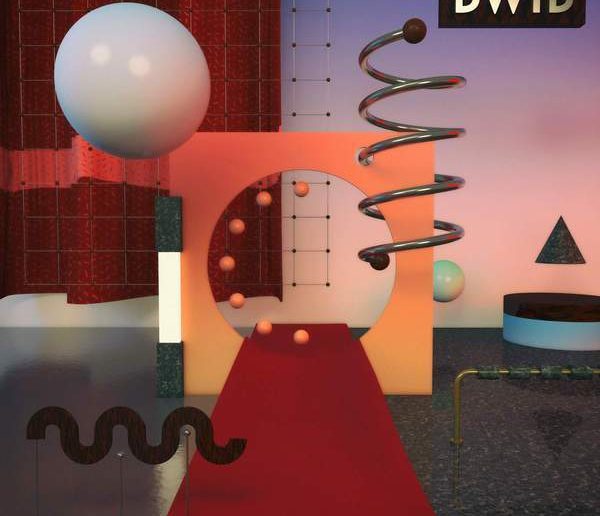 It’s a big nod to how popular K-pop has become as a genre for iTunes to have an entire chart dedicated to it. MONSTA X member Jooheon has been able to top this chart with his latest single “Red Carpet”. The song peaked at the top position in nine different countries; New Zealand, Germany, Brazil, Sweden, Singapore, Indonesia, Chile, France, and Finland.

The song is taken from his mixtape DWTD (Do What They Do), which in itself has charted in the top five of the iTunes World Music chart in United States, Canada, the UK, the Netherlands, Italy, China, Turkey, Japan, as well as in Hong Kong.

Both the EP and the music video were released on 31st August, indicating that the rapper has kicked up interest very quickly! Although it is his debut since working with MONSTA X, Jooheon has worked with other artists outside of MONSTA X before, featuring in other songs. He even released a mixtape prior to his debut!

Jooheon’s mixtape follows the MONSTA X World Tour, which stopped in London at the Eventim Apollo in Hammersmith on 17th June 2018. Check out our review of the event here. Otherwise, check out the music video for ‘Red Carpet’ below. What did you think of it?