Trending
You are at:Home»News»Europe»[NEWS] Seventeen charts in Europe and teases European tour

Seventeen have just released their 6th mini album ‘You Made My Dawn’ and are already smashing 2019! The new album follows on from their 2018 mini album ‘You Make My Day’, and was released alongside the title track ‘Home’. The album also includes the pre-release song ‘Getting Closer’ which they used to tease the album back in December, as well as four brand new tracks.

The album is already doing exceptionally well in Europe – it reached #1 in Austria, The Netherlands, Norway, Russia, Slovenia and Sweden. It has also charted highly in Finland, Luxembourg, The UK, Poland, Spain, France and Germany.

The chilled-out, electronic title track ‘Home’ has also charted in Finland and Sweden. ‘Getting Closer’ has charted in Greece and Ireland. 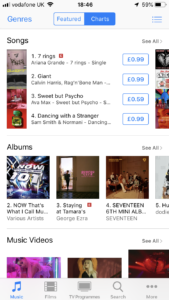 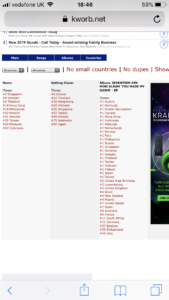 During the albums comeback showcase, the members of Seventeen spoke about their plans for a world tour. S.Coups said: “We have many fans worldwide so we definitely think we need to visit. We haven’t been to Europe but we have to go. We will make plans after talking with our agency”.

With the success of the album, it makes sense for the boys to think about coming to tour over in Europe. Do you think that we’ll be seeing them over here in 2019?