By Samera Iqbal on February 9, 2019 0 Comments
Last month, Lee Si Eon posted a photo of the two on his Instagram. Now, the actor discussed his experience filming with the British actress.
On ‘Radio Star’, he explained that the two filmed a travel advertisement. He said that people had questioned whether their advertisement had been edited. In response, he revealed that Tilda Swinton had actually filmed in Korea for 24 hours.
He also described Tilda as “tall” and “modest”, and said, “she filmed continuously in the cold for three hours”. 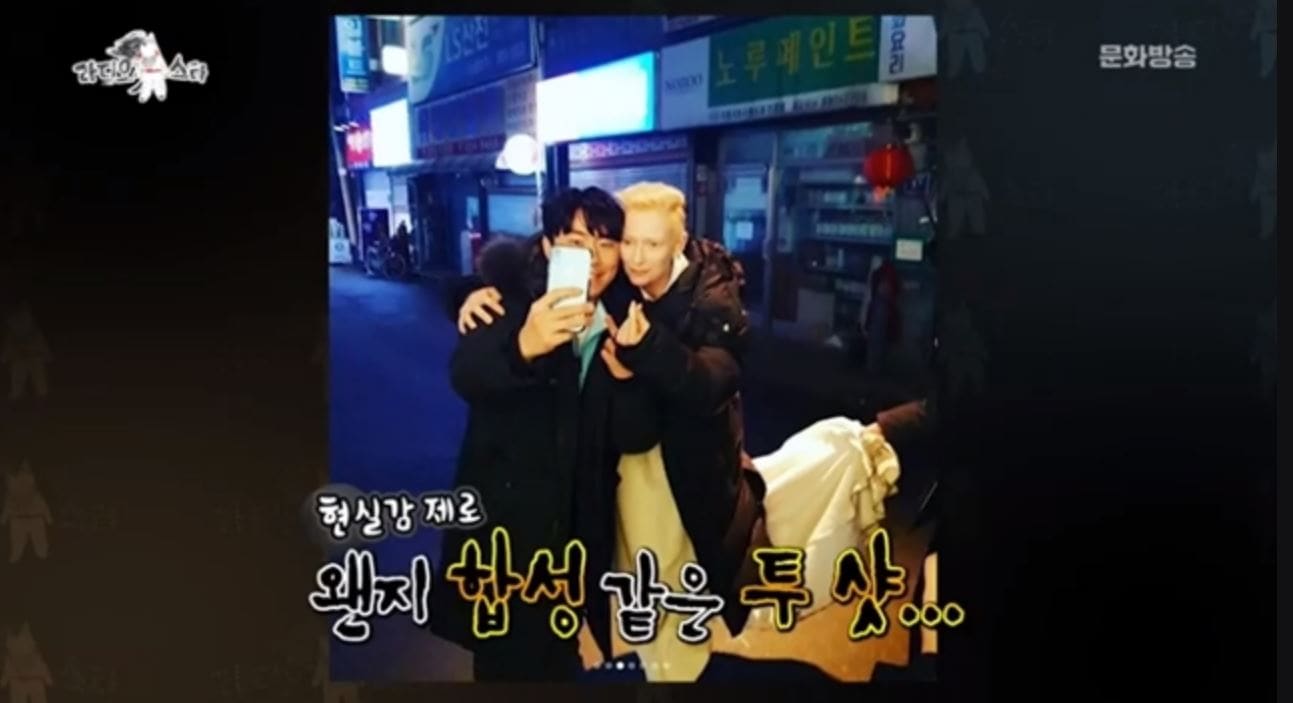