Trending
You are at:Home»Events»Concert»[COVERAGE] SF9 in London

SF9 hit the stage at O2 Shepherd’s Bush Empire on Sunday 12th May to much elation and rejoicing from the fans. The vibe from the crowd was electric. A queue had been forming outside the venue from the early hours of the morning to finally see the first SF9 performance on UK soil. Fans had been working hard for months with My Music Taste to get the 9 member boy group over here and they finally did it. When the lights dimmed and just before SF9 took their places on the stage, there was a collective intake of breath felt by the room that seemed to say, “This is it, this is what we’ve been waiting for.” 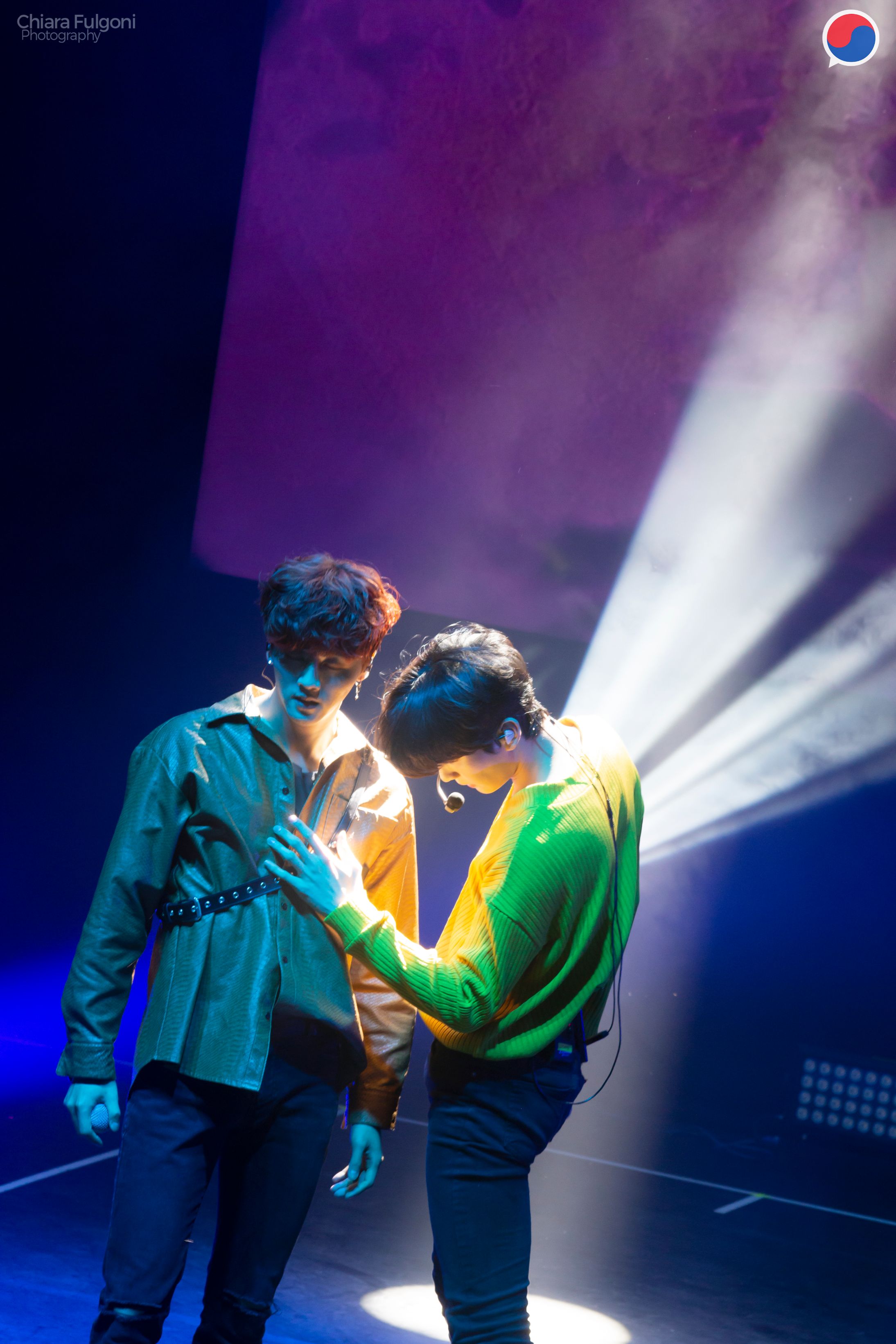 As the group pounded their way through the first three songs it became clear that the SF9 members were not entirely up to the task of matching the enthusiasm and energy of their fans. It’s hard to say exactly what it was that made them seem distant. I could have been because the London date was the last stop of their Unlimited Tour and they were tired. Or, it could have just as easily been that the show didn’t sell out the venue. Whatever the reason, the crowd didn’t get to see real excitement or enthusiasm from SF9 until the first ‘talking break’ after three songs back to back. It was disappointing to watch each member dance their way through three whole routines seemingly on autopilot and barely acknowledging the audience. They had waited so long and worked so hard to get them here. However, once the music stopped, the lights came back up, Inseong took the mic. He hilariously recalled memories of his childhood local Tesco supermarket and the room filled with laughter. From there, everyone (especially SF9) seemed to relax into the night. 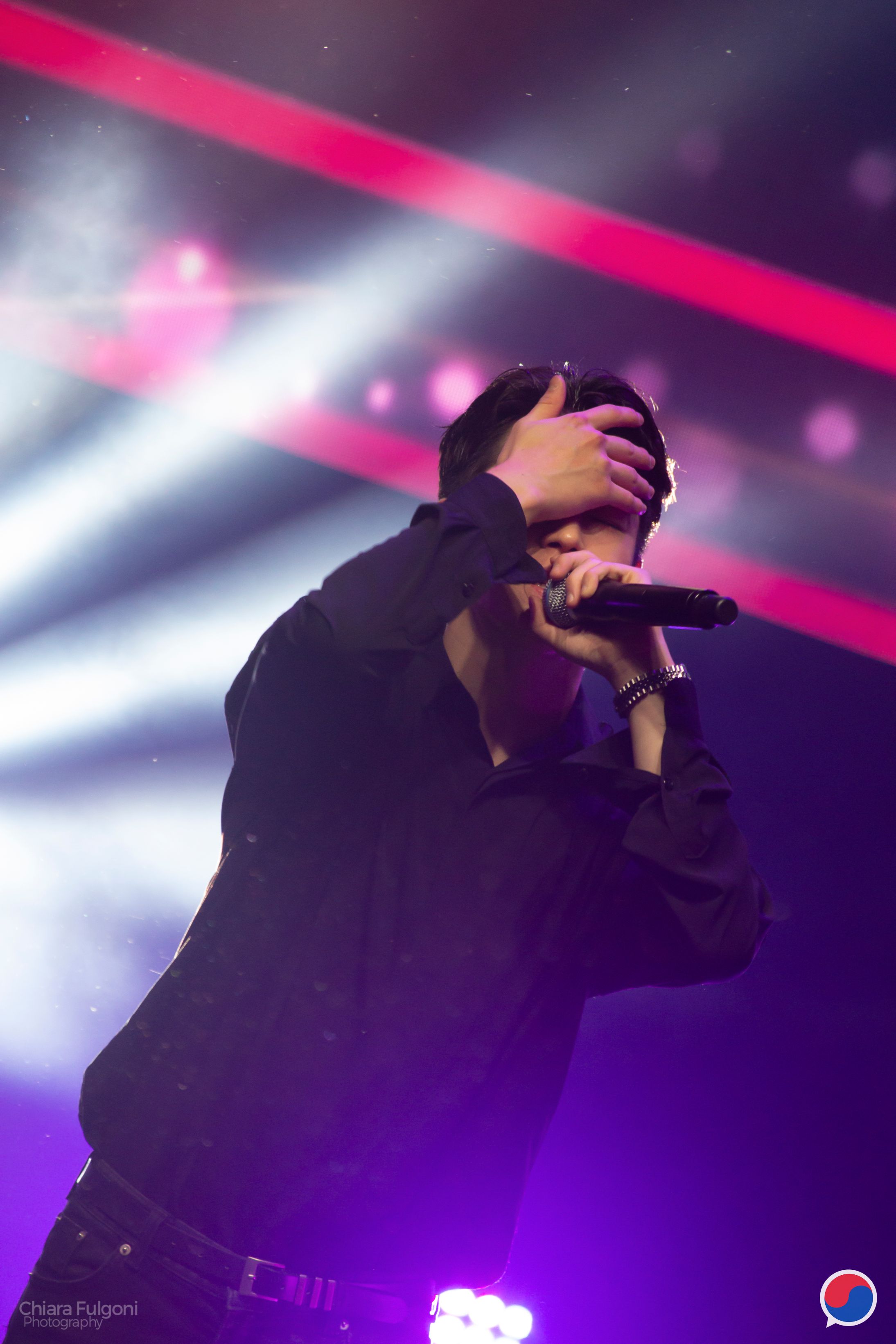 After the first break the show became more playful, the members split off into subunits and solo stages showing off their undeniable vocal and rap talents. Taeyang and Jaeyoon performed an especially magical duet rendition of ‘Nothing Like Us’ by Justin Beiber that truly showed off their incredible voices.

Taking it one step further, during a costume change at the halfway point, an adorable video was played of the SF9 members. They competed in small challenges (in classic variety show style) that completely delighted the audience of fans. At the halfway point of the show, it was beginning to feel a lot more like the concert that the crowd had expected and hoped for. Yet, after taking so long to work up their energy, it still stung a little that we didn’t see the spark that SF9 is known for from the beginning of the performance. 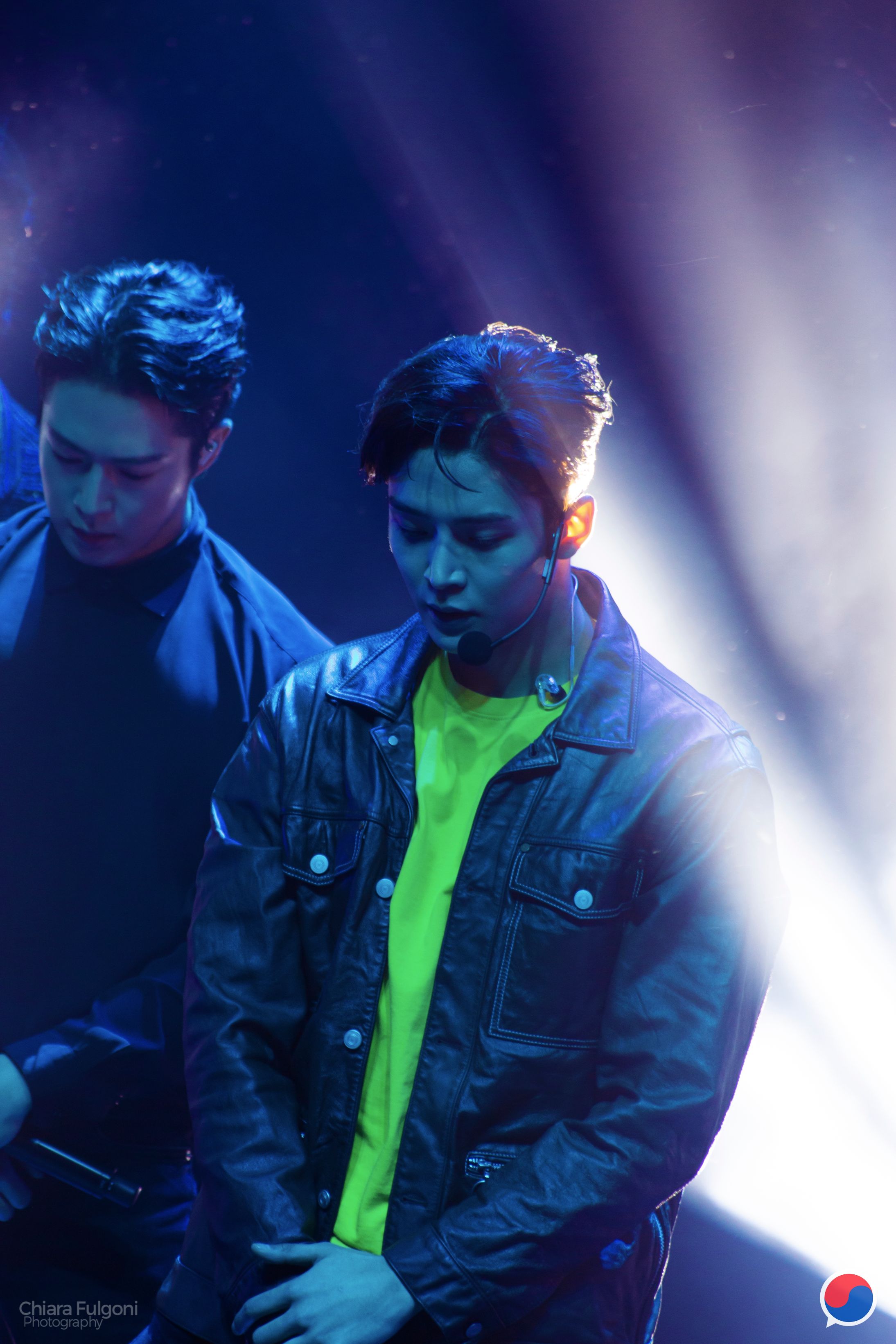 The show ended with their most popular hits, the real crowd pleasers, even performing ‘Enough’ for a second time that evening (the first time in Korean and the last time in English) to very satisfied fans. The crowd filtered out of the venue and collected on the curb to recount their favourite moments of the night. It was clear, then, that despite the rocky start to the evening, we got exactly what we’d hoped for in the end. 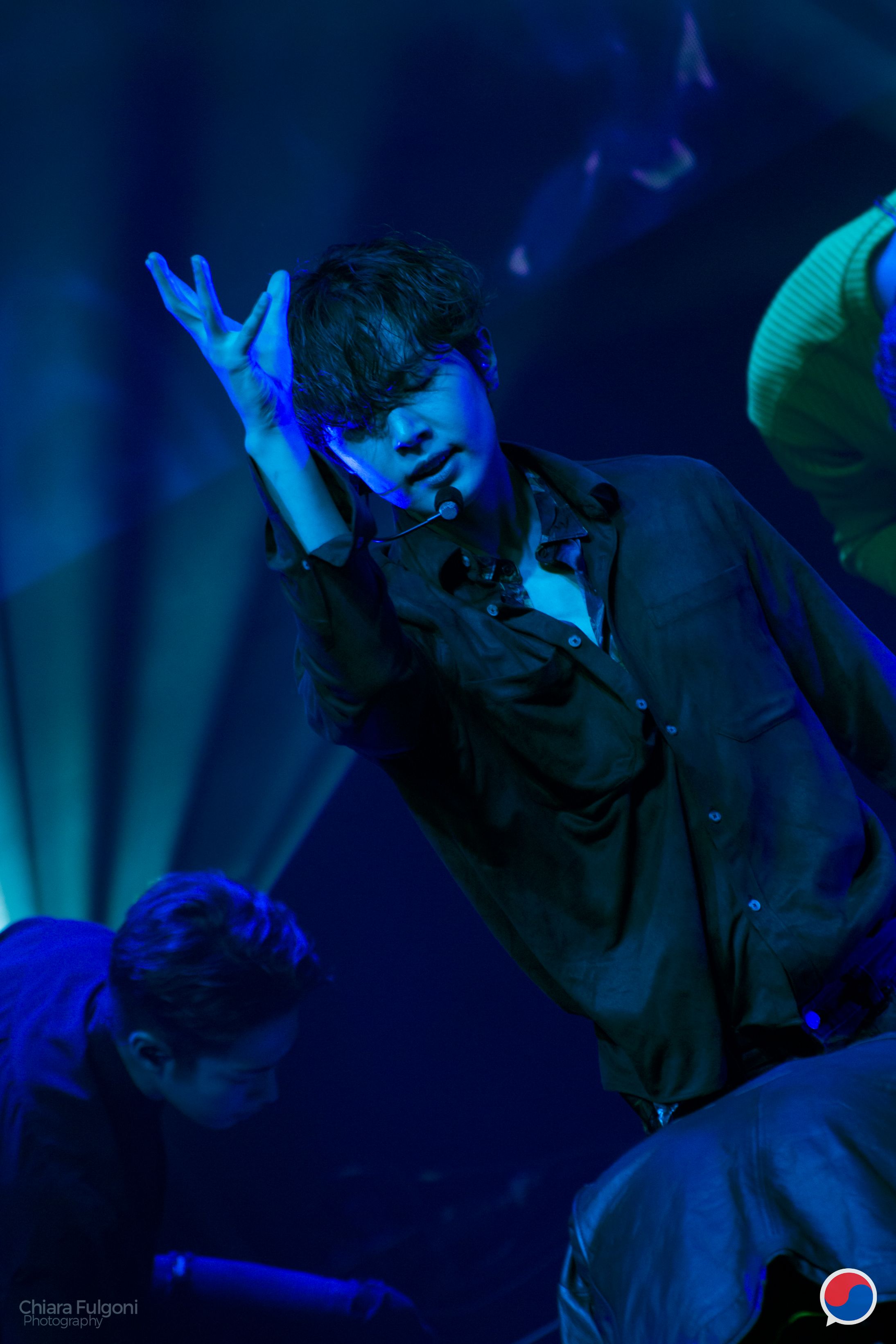 At a time for K-music in the UK that has begun to feel saturated by concerts, showcases and events, it’s hard for groups like SF9 to stand out from the crowd of bigger names. When fans are saving for tickets that keep climbing in price, bigger groups are being favoured over the smaller. Despite the enthusiasm of the fans, there were times that the room just felt too big.

At first, SF9 appeared defeated and tired but as the show carried on they drew energy from the crowd (despite its size) and truly put on the performance we’d been waiting for. SF9 is not short on talent, by any means, but what they lacked on Sunday was enthusiasm when compared to many of the other groups we’ve seen perform in the UK over the last few months. If they come back to the UK it would be interesting to see what they do with a sold-out venue, whether that helps them bring the enthusiasm and performance the crowd deserves. 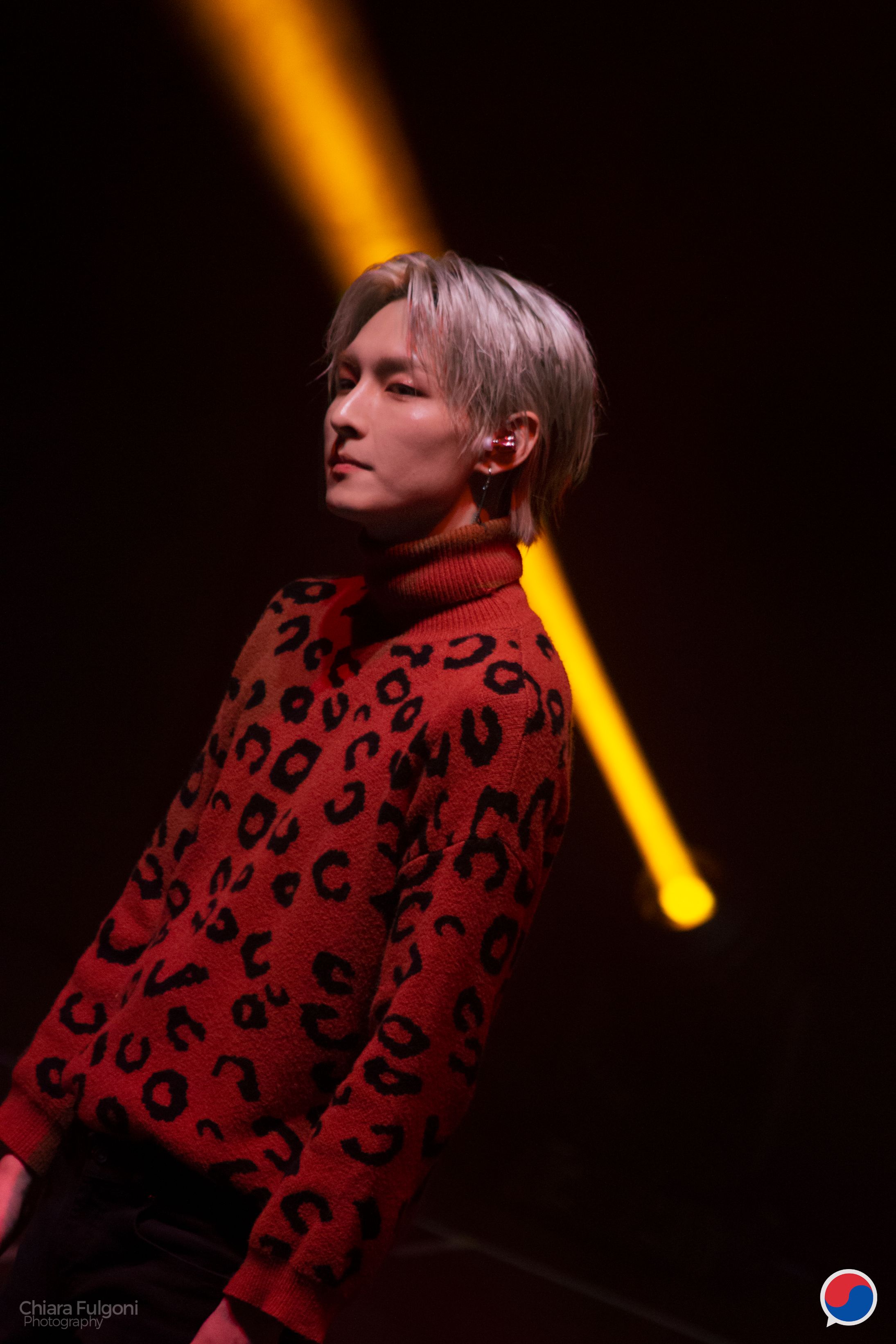 We’d like to thank the staff working on Sunday for both My Music Taste and the O2 Shepherd’s Bush Empire who were organised, friendly and very helpful for the whole evening – despite the issues and complications caused by the artist management. Both teams really worked with us and the fans to make sure everyone had the best time. 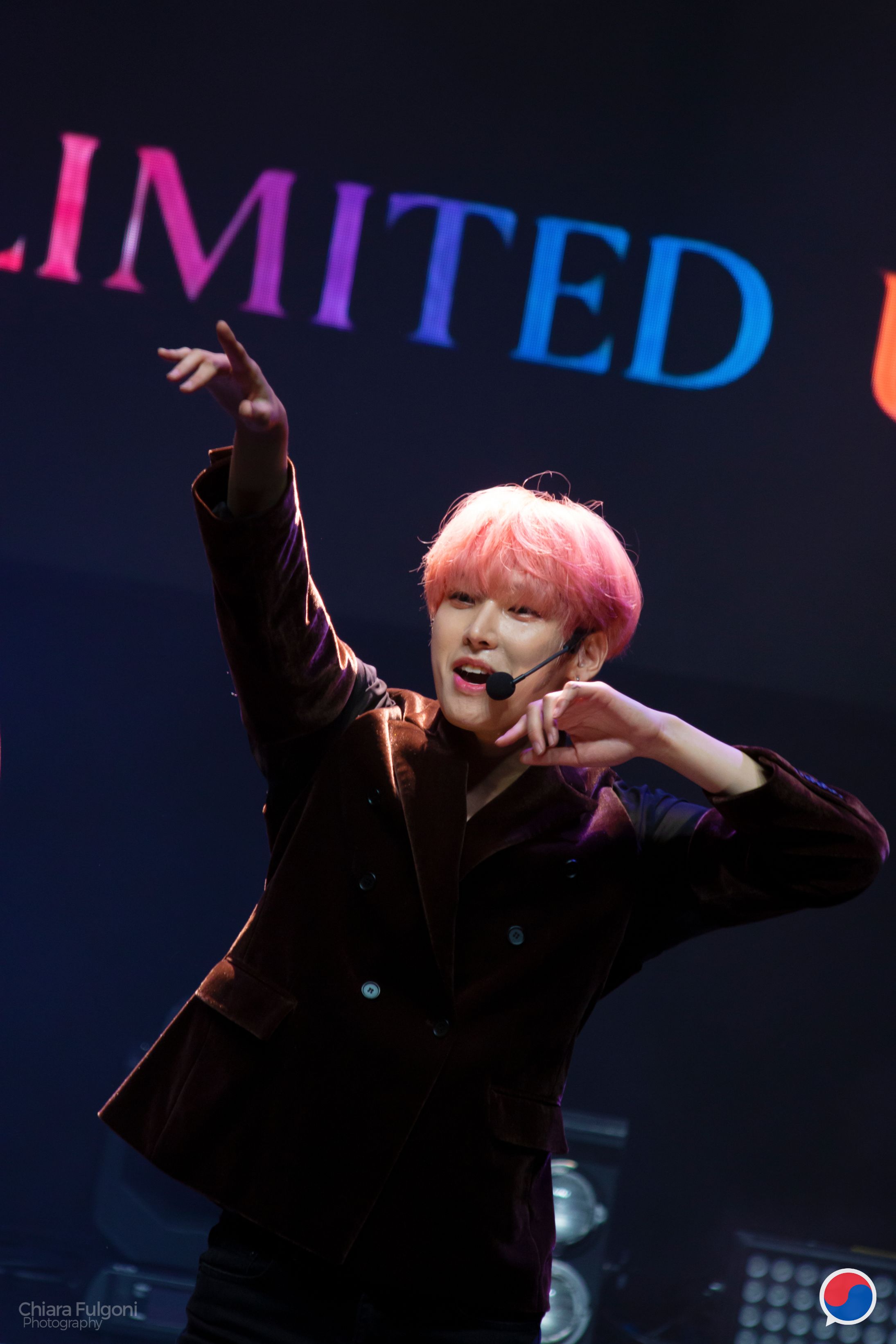 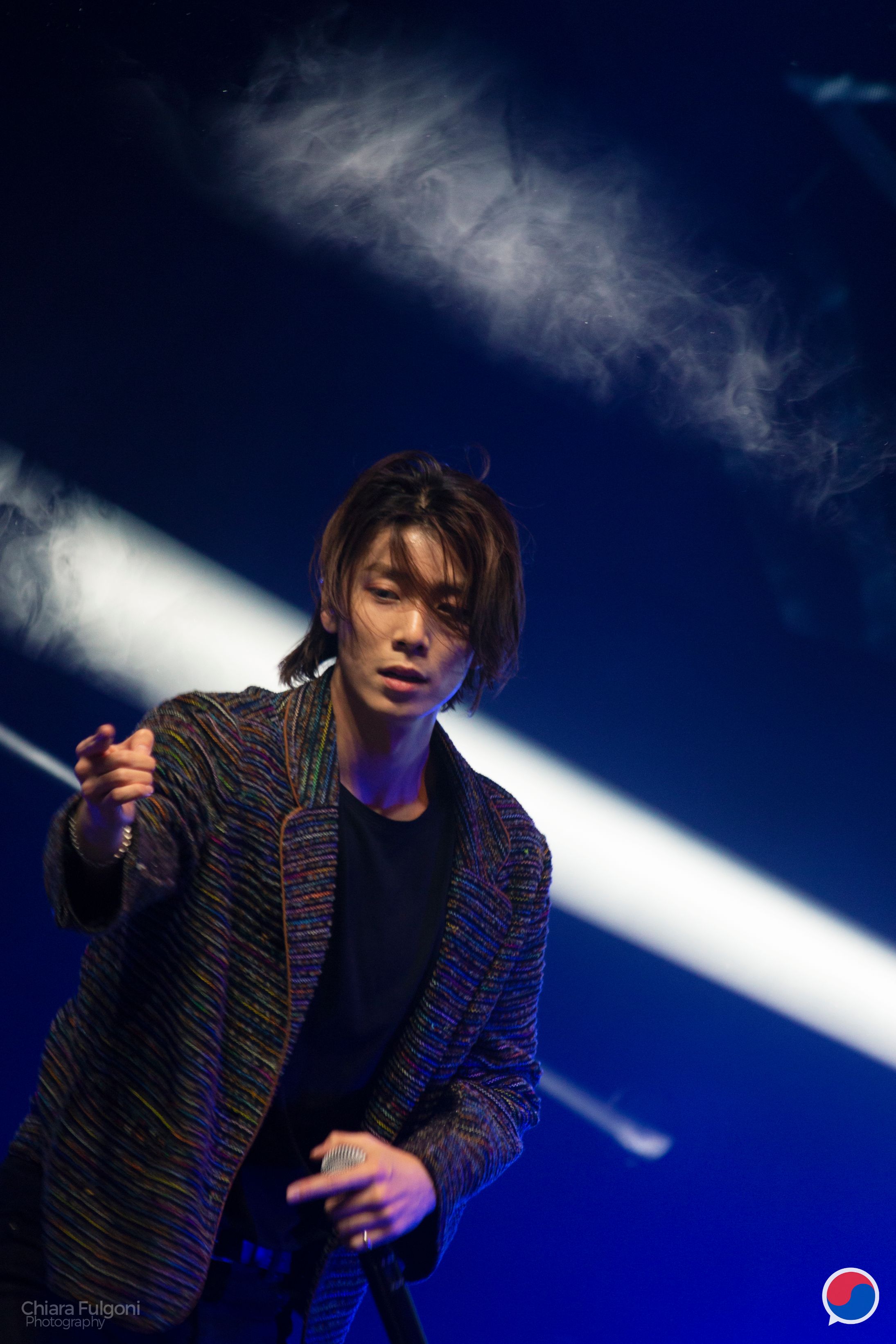 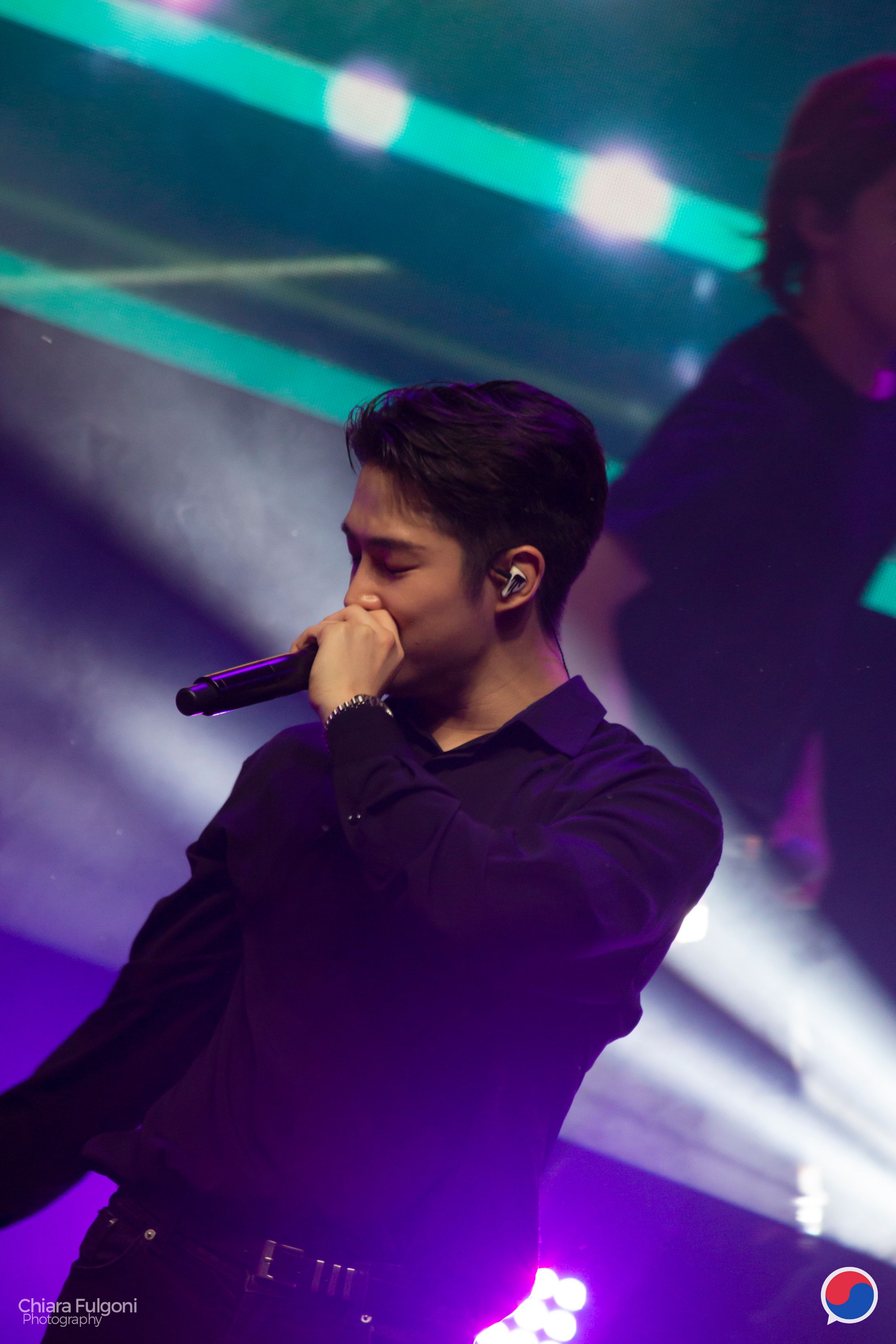 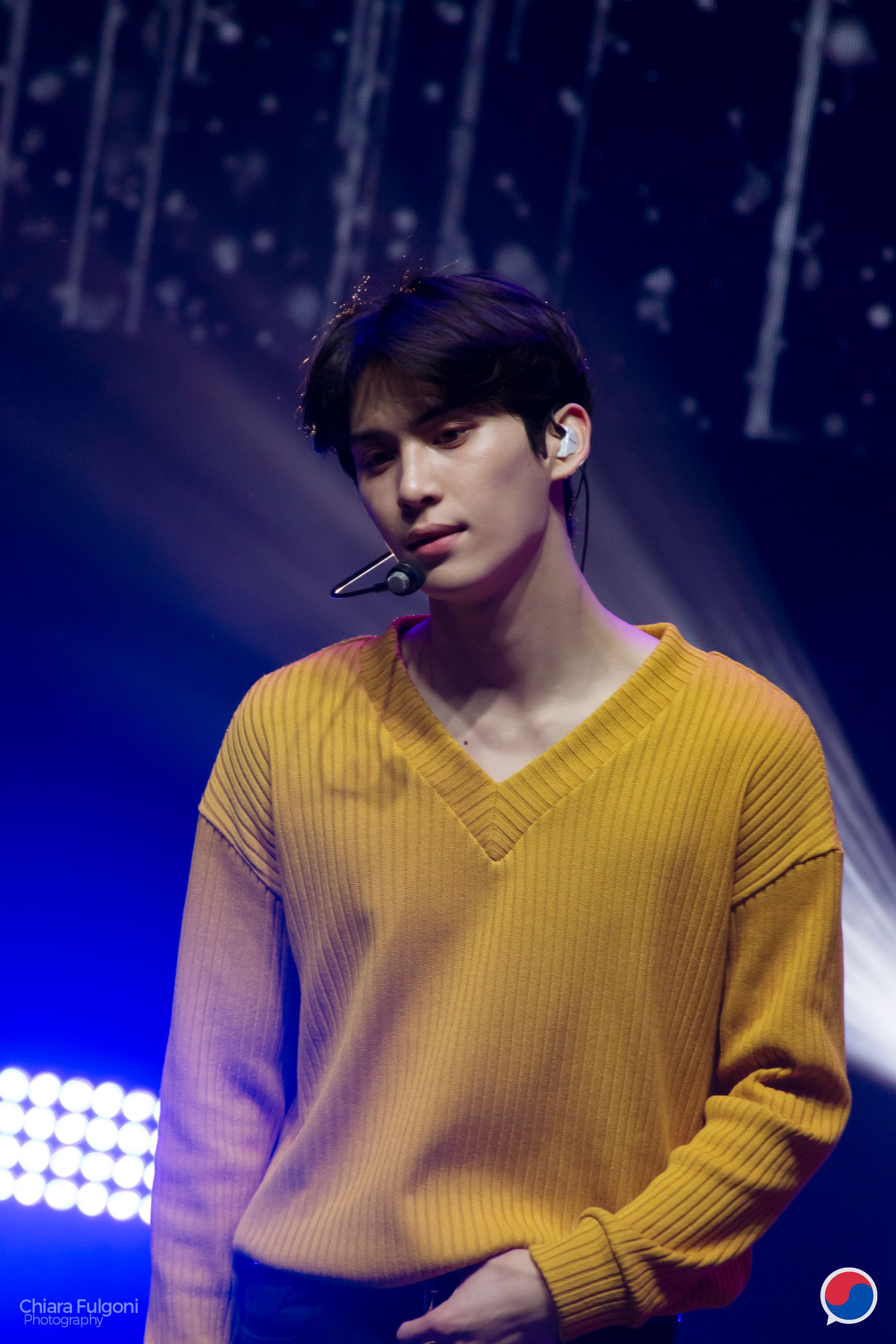 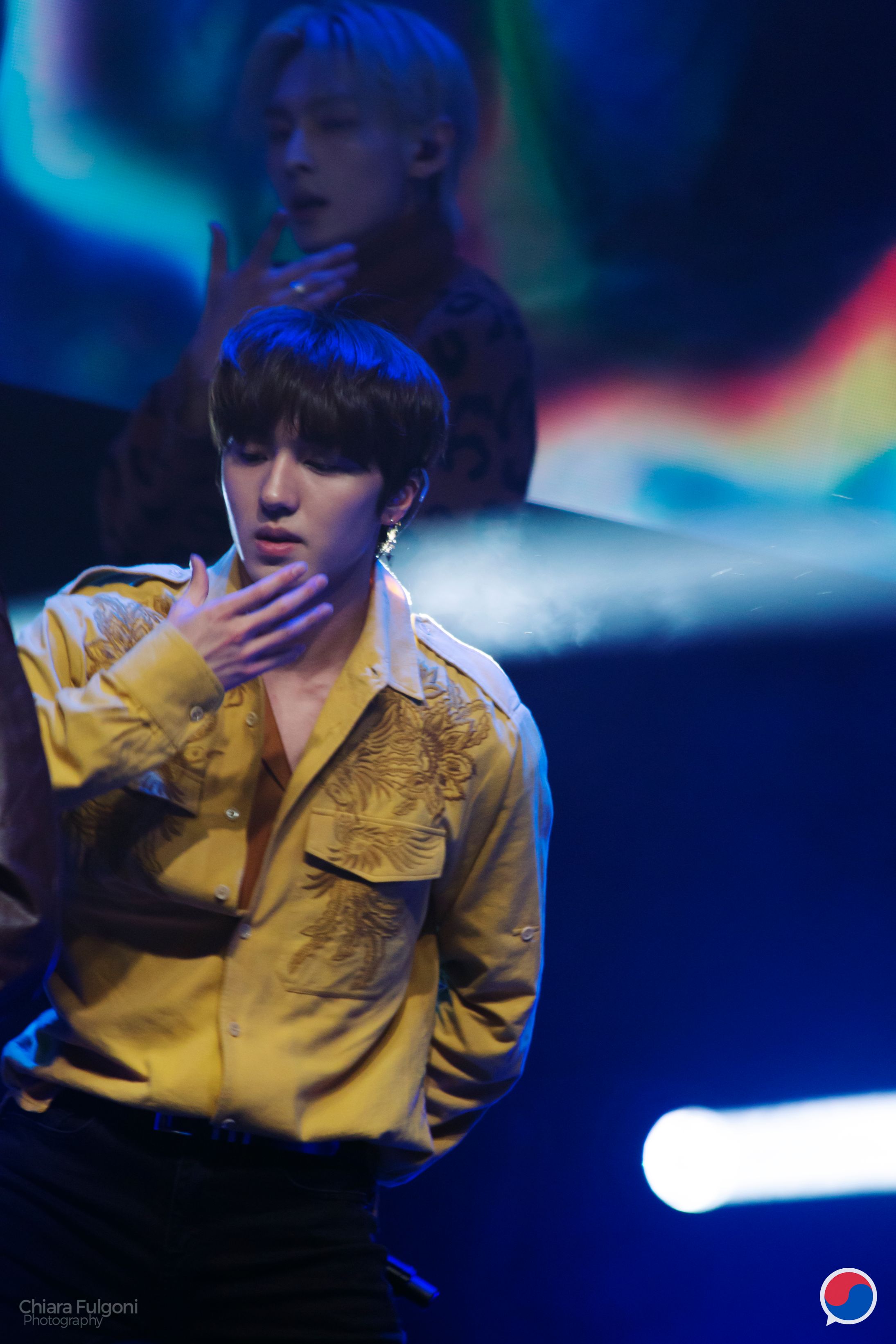 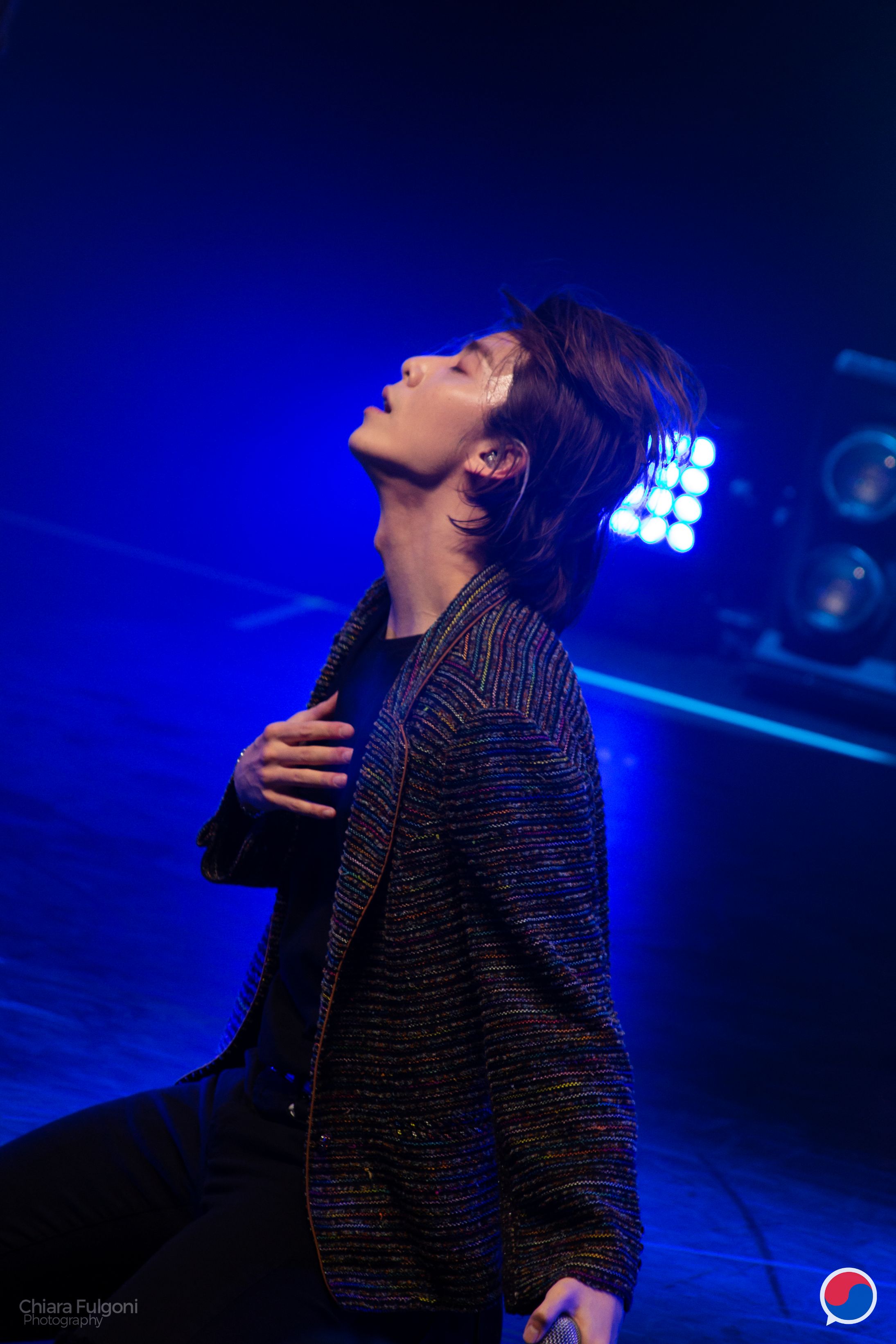 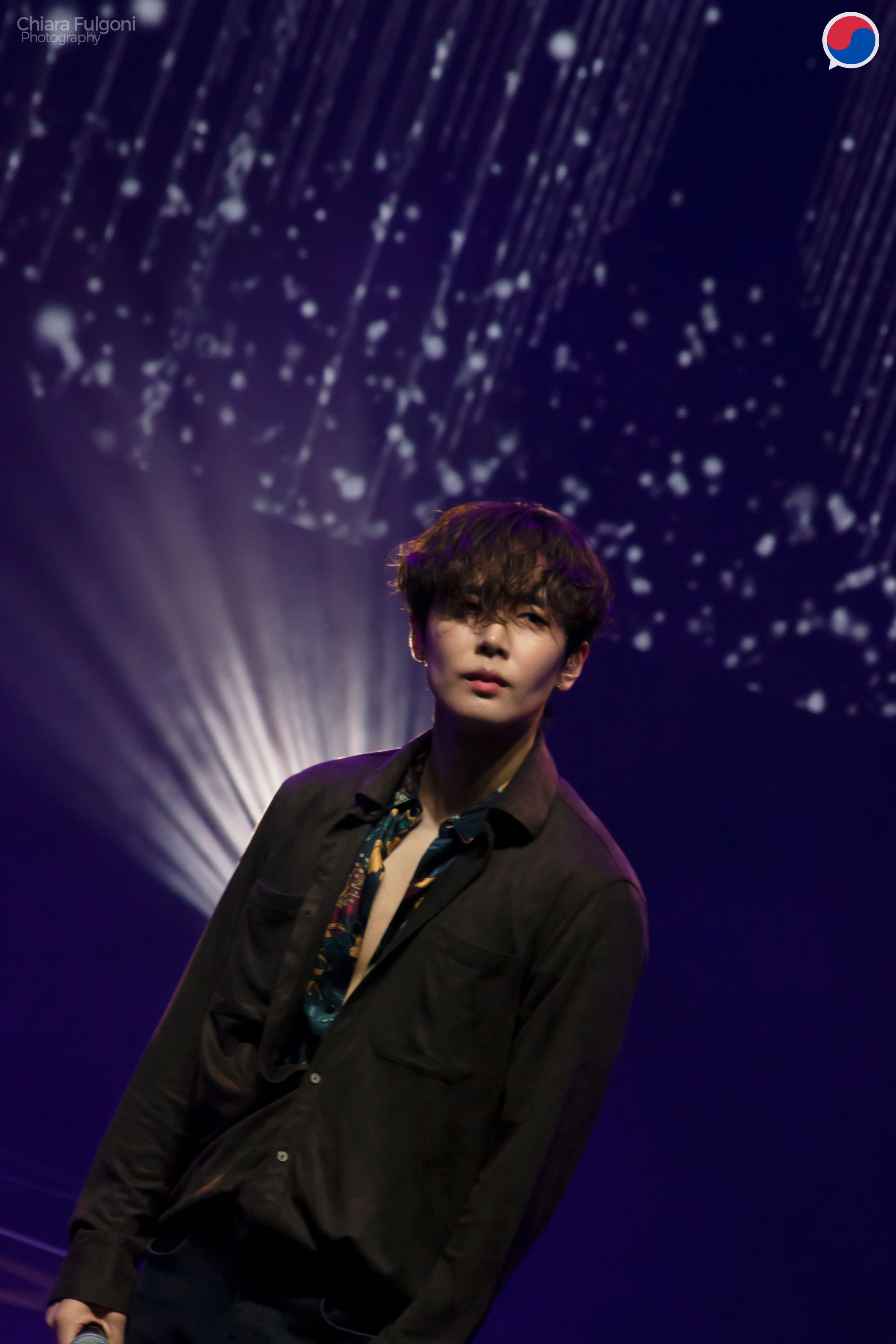 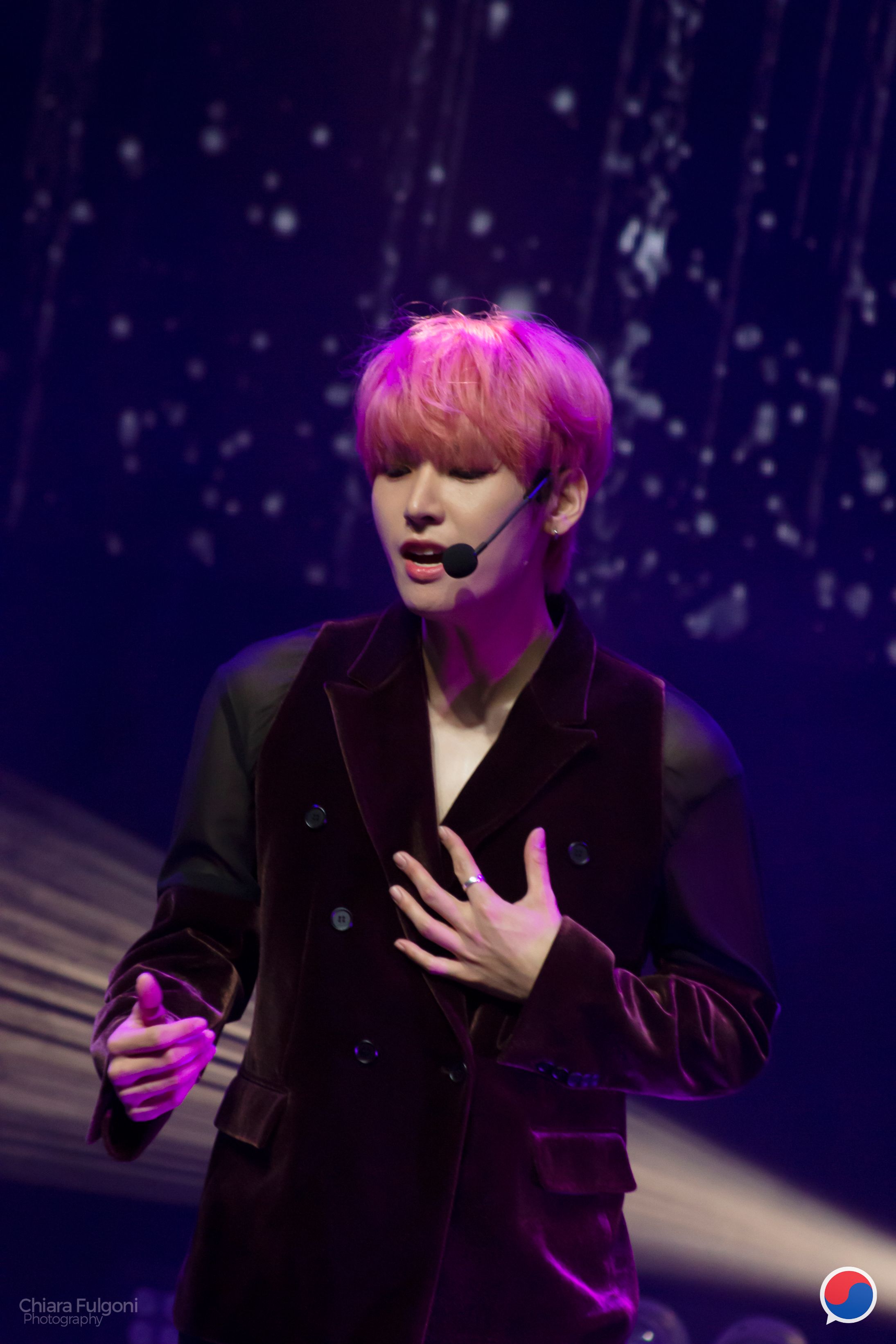 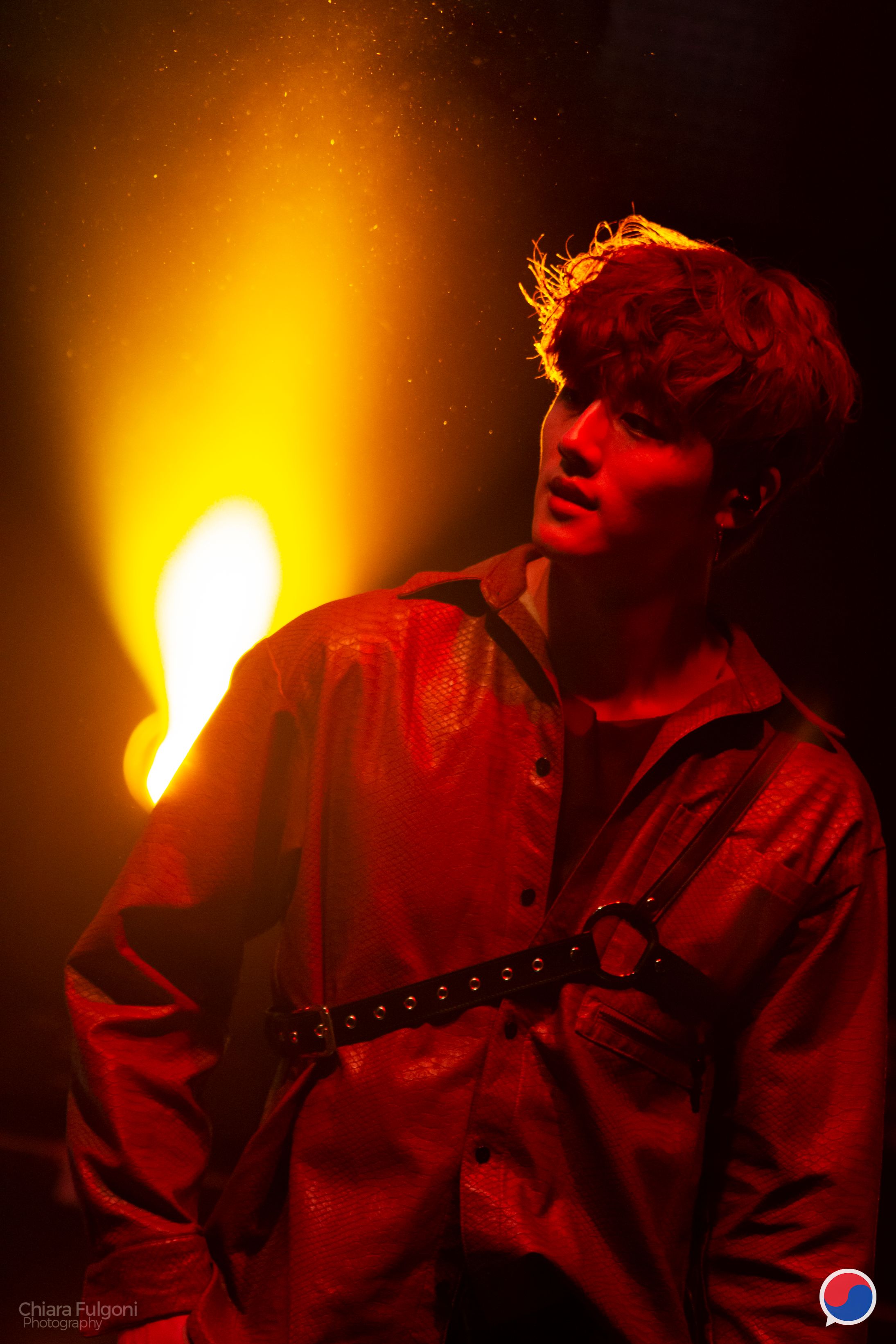 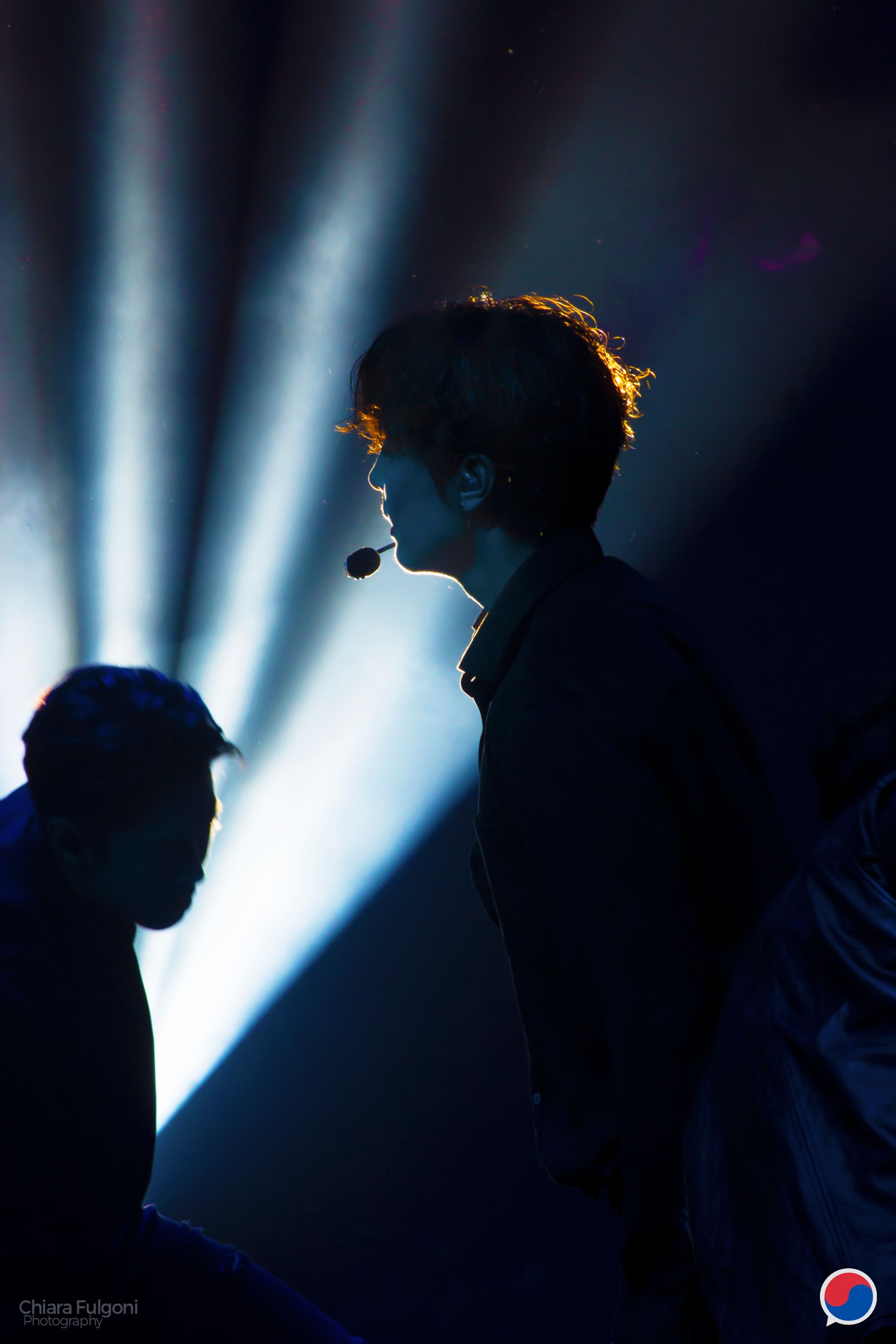 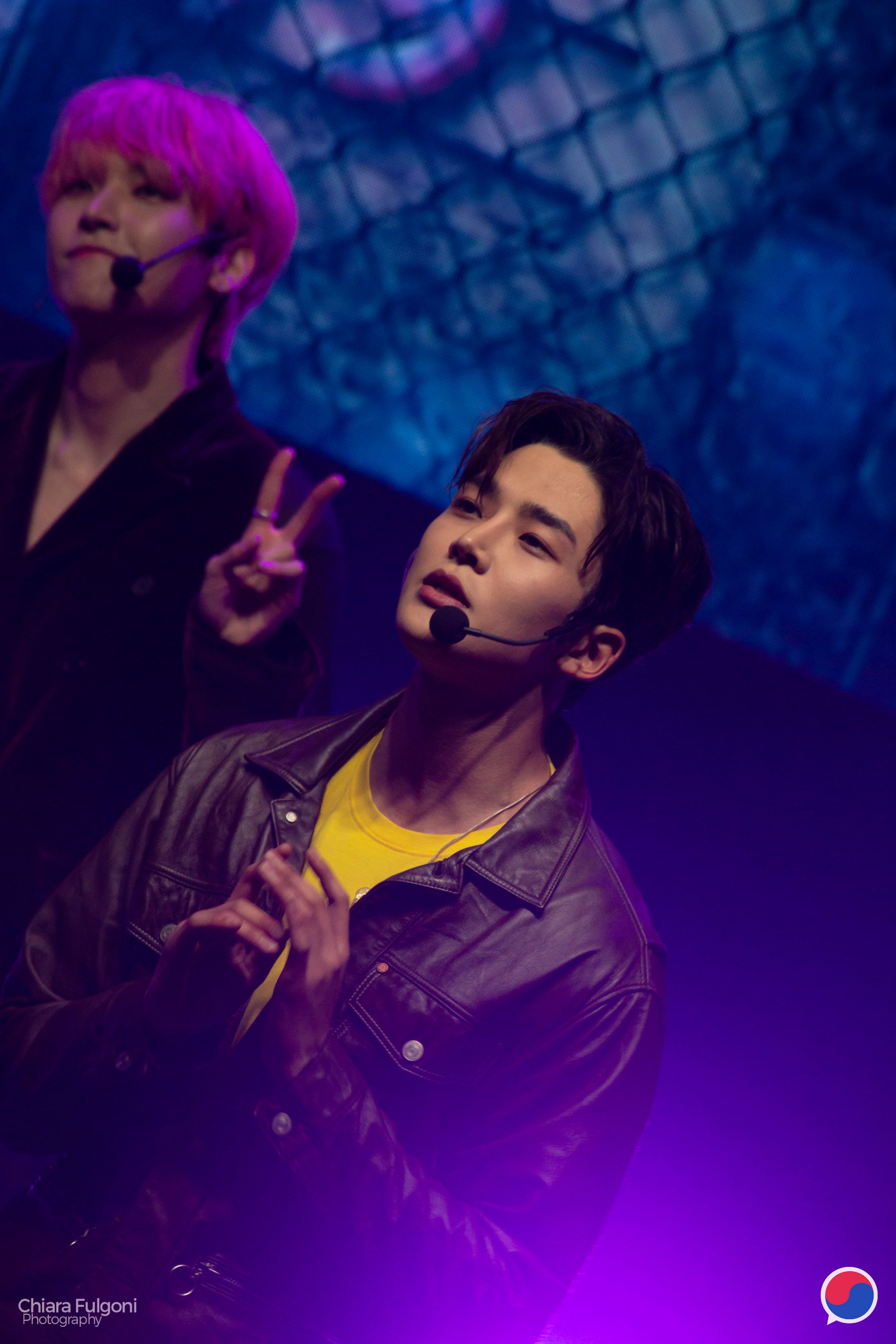 Writer, Podcaster, and East Asian cinema fanatic. When she's not off globetrotting and attending film festivals, you can find her in most concert crowds dancing like a lunatic.