Trending
You are at:Home»News»Europe»[NEWS] Stray Kids to tour Europe

MyMusic Taste has announced Stray Kids UNVEIL TOUR ‘I am…’ in Europe.

The nine-member group from JYP Entertainment will play shows in London, Paris, Berlin and Moscow in July/August. 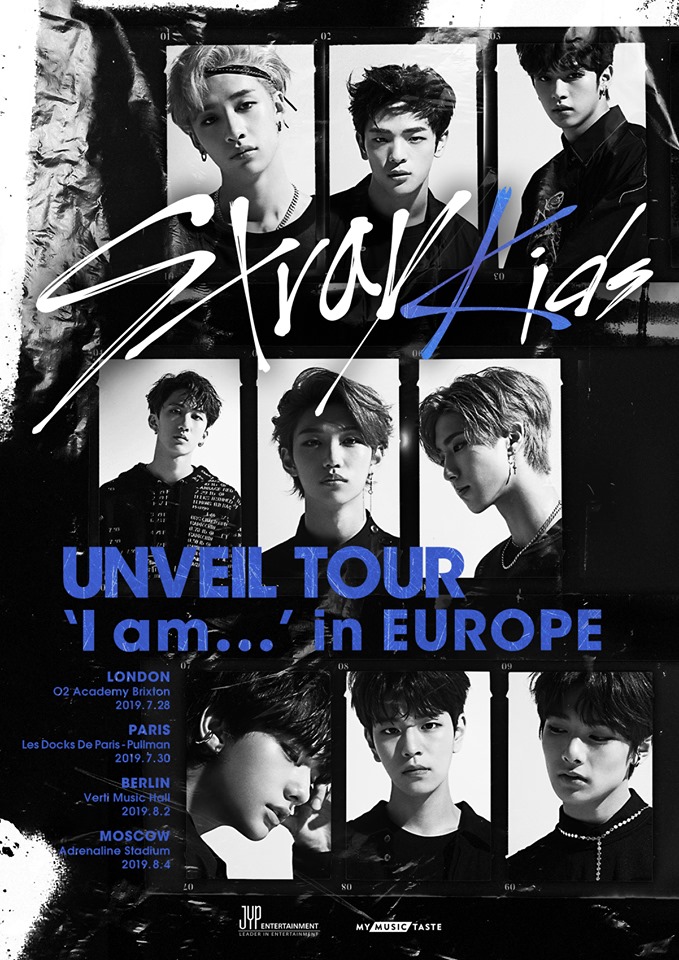 More information on the shows will be released soon via MyMusicTaste.