Trending
You are at:Home»News»Europe»[NEWS] Winner’s Mino in Paris for Louis Vuitton

Virgil Abloh made waves during his debut Louis Vuitton menswear debut last year and has expanded on his success this year with a pastel collection on the Paris runway.

As is the current trend, Abloh sent fashion-forward celebrities down the runway and Winner’s Mino stole the show!

His first time walking for such a huge, international name, Mino impressed with how well he fit the lineup and his ‘ touch of cool’. 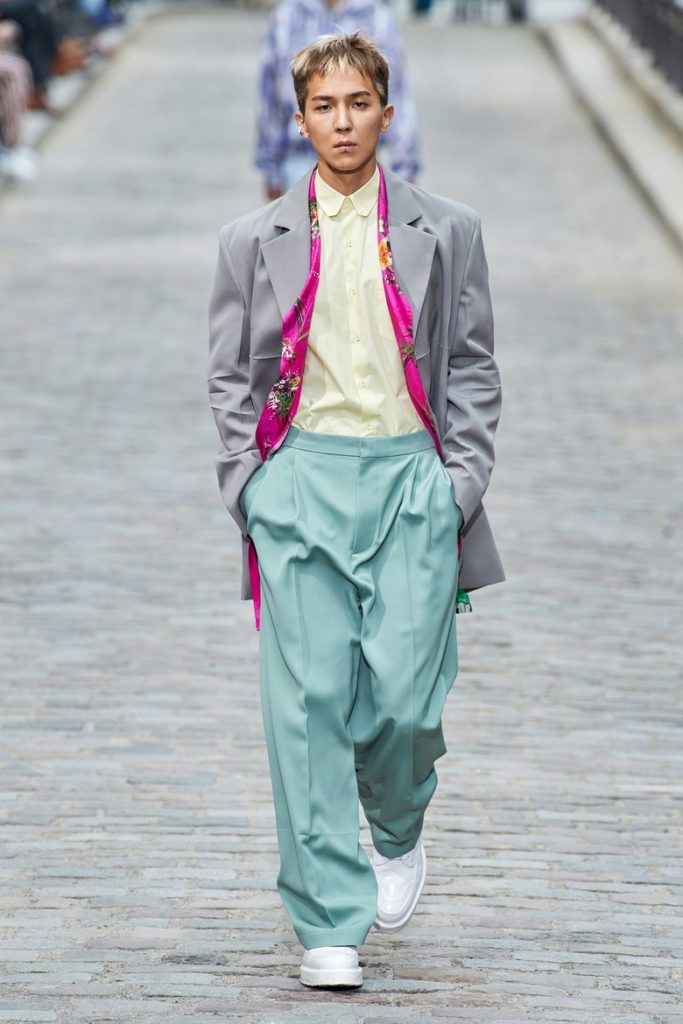 It is not known whether Mino will be a regular model for Abloh’s Louis Vuitton, but he’s certainly made an impact on the Spring 2020 season’s casting.