Trending
You are at:Home»News»Europe»[NEWS] EXO’s Baekhyun charts on European iTunes 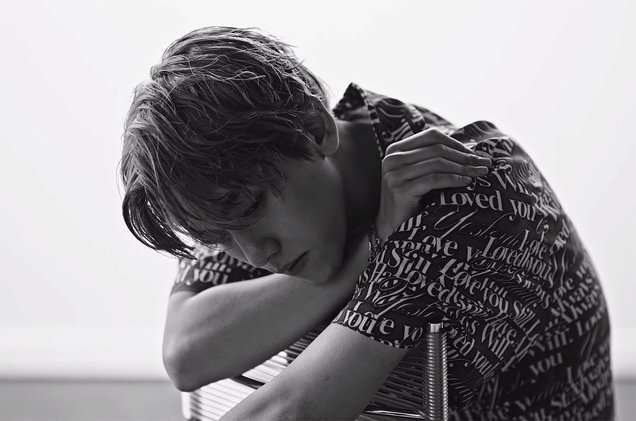 In June, SM Entertainment branded this July as ‘EXO Month’ because the group have a variety of things in store for fans this month.

One of these delights is main vocalist Baekhyun’s debut as a solo artist!

Baekhyun released his solo album on July 10th. The album is filled with six chilled, R&B-inspired songs, including the title song ‘UN Village’.

The album ‘City Lights’ has been doing incredibly on iTunes charts in Europe. It peaked at #1 in many European countries including in Austria, France, Germany, Greece, and the Netherlands. It also reached #3 in the UK and Ireland. 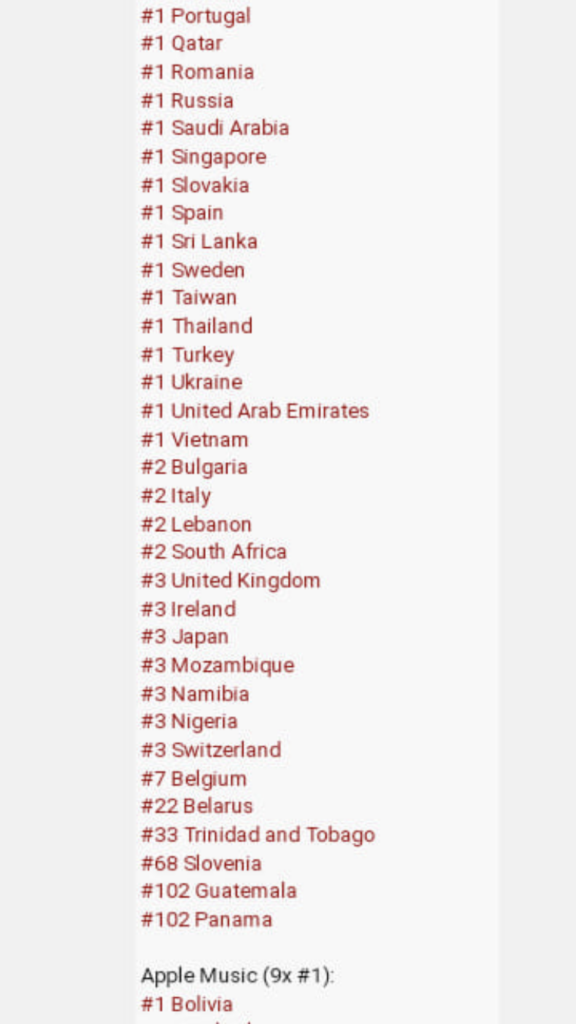 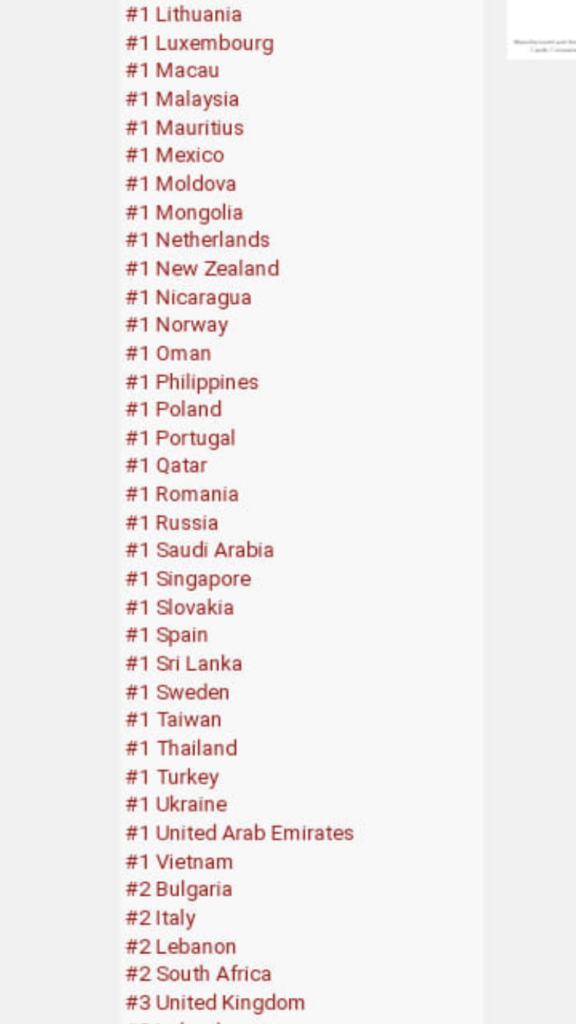 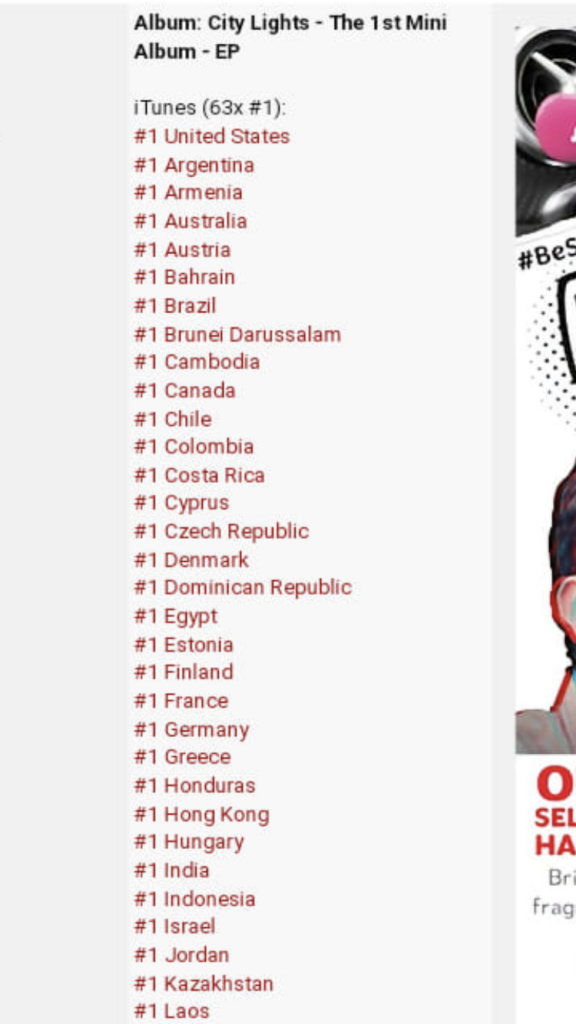 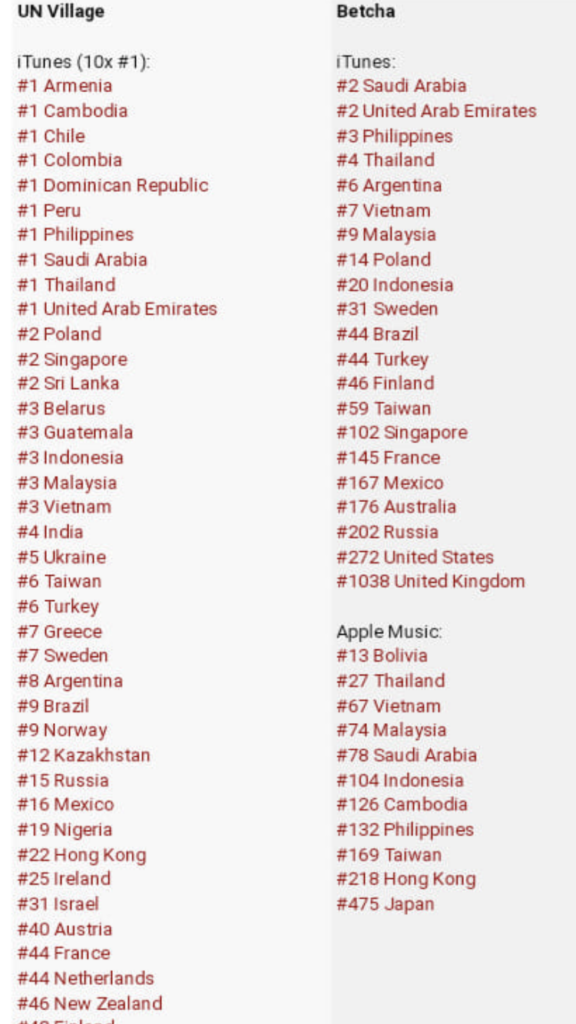 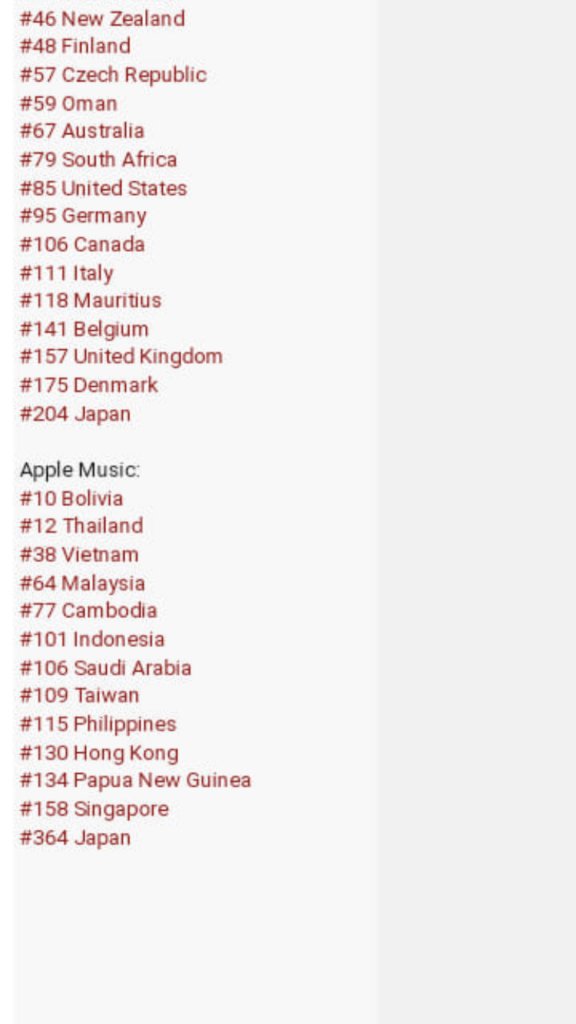 EXO also have concerts in Korea lined up in July and their new unit EXO-SC’s debut on July 22nd – so keep your eyes peeled for more from EXO!

Congratulations to Baekhyun on these incredible achievements.