It’s an unfortunate truth that beauty has become an integral part of the Kpop industry. South Korean society is extremely looks-orientated and being conventionally attractive is a necessity rather than a desire. Kpop’s role in this is undeniable; how many times do we see idols in advertisements for beauty products, or for designer clothing brands? Clearly, the concept of beauty is being commercialised by the Korean music industry, but why?

Simply put, beauty sells. In a country where you have to attach headshots of yourself to your job applications, looks mean everything. There is a reason why South Korea has been dubbed the ‘plastic surgery capital of the world’ – the people of South Korea have been sold the idea that being ‘attractive’ will get them further in life. And in many ways, that’s the sad truth; ‘pretty privilege’ will give you more career prospects, an elevated social standing and admiration from others. 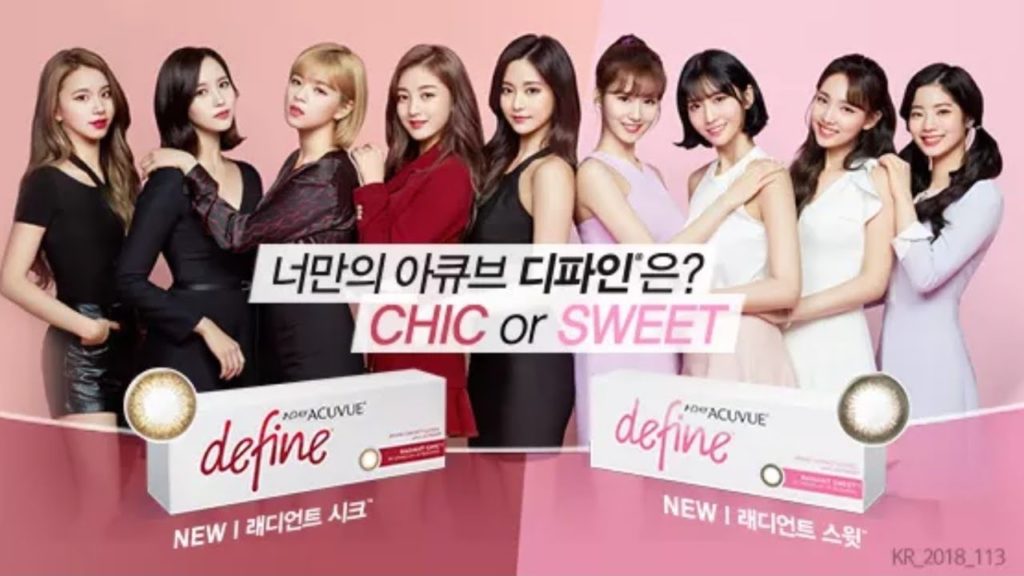 This mindset is exactly why agencies mould their trainees into conforming to beauty standards over the years. An ‘ugly’ trainee would be a huge financial loss to any agency, as they would be significantly less likely to be chosen to represent beauty companies or fashion houses – these deals rake in some serious money. Instead, trainees are primed, with some undergoing several cosmetic surgeries and others crash dieting to lose massive amounts of weight in short periods of time. Essentially, any investment an agency makes in ‘upgrading’ their trainee’s looks will be repaid tenfold, granted that said idol attains a high level of popularity. Improving an idol’s looks = increasing their marketability, in the eyes of these agency CEO’s.

Idols in turn are seen as the epitome of beauty; with their flawless skin, slender figures and gleaming smiles, it’s no wonder that regular Koreans would want to emulate their favourite idols. Kpop agencies hone in on this by using idols known for their looks to push beauty products under the guise of “if you use this product, you could look like [x idol.] In a sense, beauty becomes a form of social currency, where idols ‘buy’ it through purchasing fashionable clothes, undergoing plastic surgery and extensive skincare procedures, then use their newfound ‘pretty privilege’ to then ‘sell’ it back to the consumer through advertisements, sponsorships and endorsements.

This then reinforces pre-existing beauty norms and it becomes a vicious cycle, where rigid standards of beauty remain unchanged.

The bottom line is, is that the Kpop industry does commodify beauty – and they do it because it works. It generates so much revenue for them that it’d be nonsensical for them to stop and in doing so, they’ve solidified Kpop’s influence socially and economically. The skin whitening industry, which many K-idols actively promote, is predicted to make $8.9bn by 2027. The cosmetic contact lens industry is estimated to make $1.3 billion by 2024 – everyone, aside from the consumer, wins.