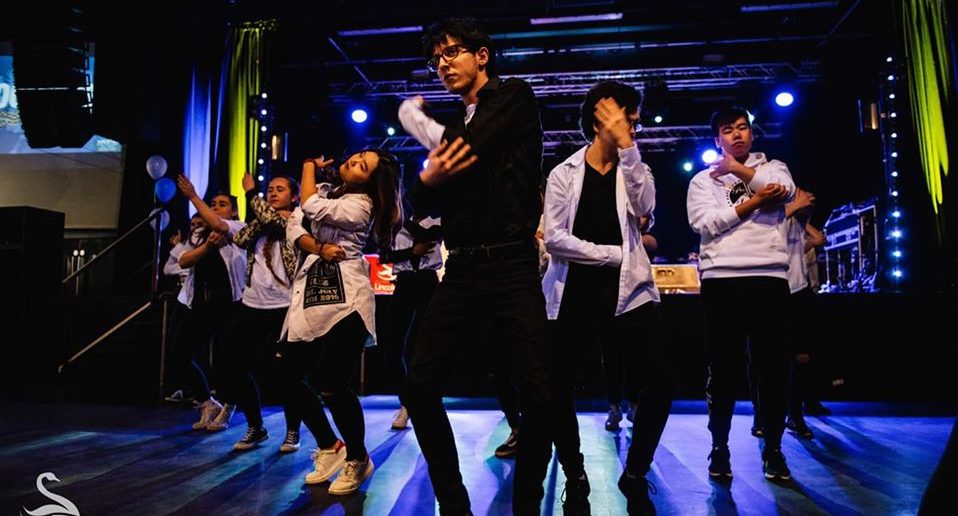 Kwave Appreciation Society are our fan talent this week, and for many amazing reasons! The society is based in Lincolnshire, belonging to the University of Lincoln. The group itself meets every Thursday to celebrate not just K-pop as a genre and the idols, but also Korean culture in general.

Recently the committee of the society, as well as one of their members, took part within an interview on BBC Lincolnshire. The highlight was a special segment, talking about K-pop and its rise in popularity within the music scene. The members of the society spoke about the different aspects of k-pop and being fans, such as having a bias.

The President of the society, Jenna Moon, spoke about the difference between having a bias and a bias wrecker, enlightening the listeners with the fan culture that seems so normal to K-pop fans, that people who aren’t so in tune with K-pop may find interesting.

Social Secretary, Adam Bate-Weldon, spoke about the society’s future plans for this coming year. He expressed their want to put on more events, such as competitions and showcases for the society, as well as other societies in the country, to show their talents in both dancing and singing.

The group themselves have performed multiple times before. Having numerous performances within their university as well as within their own society, where they learn and practice dances and vocals. One performance the group put on featured La Vie en Rose, by IZ*ONE. You can check out the performance below on their Youtube channel!

Kwave Appreciation Society seem to have many amazing events planned for 2020! To hear more about them, the interview is still available on BBC Radio Lincolnshire for five more days!