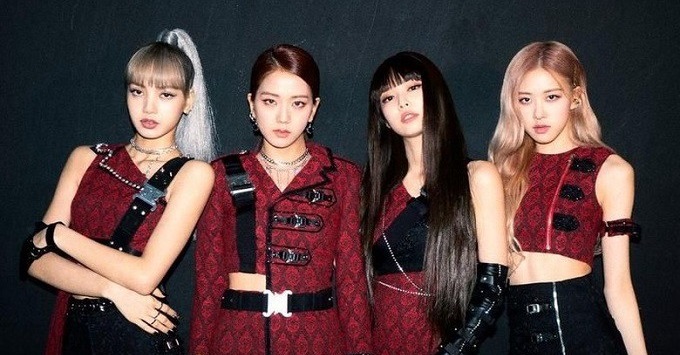 This showed that eight out of ten spots belonged to Kpop groups! Dreamcatcher, ITZY, GFRIEND, Mamamoo, I*ZONE, Red Velvet, and Twice are all featured along with Blackpink holding number two on the ratings.

The number one spot was taken by the British girl group, The Spice Girls, who had their comeback tour during 2019.

Congratulations to the powerful girl groups who rocked the world last year!