Trending
You are at:Home»News»[NEWS] (G)I-DLE Sings Adele, Halsey and More During A Game of Association 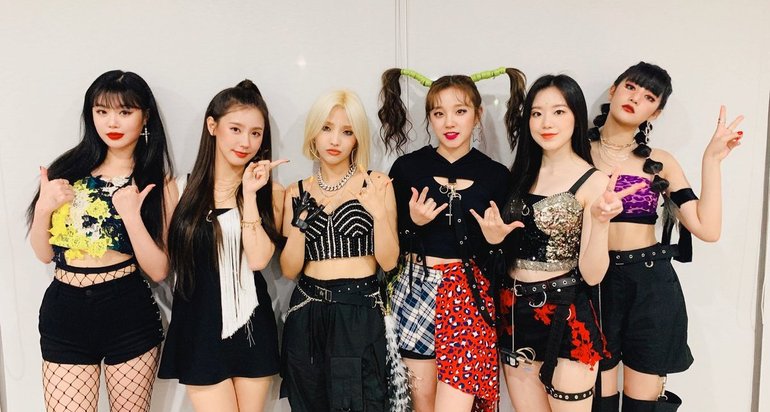 [NEWS] (G)I-DLE Sings Adele, Halsey and More During A Game of Association

The video, uploaded on 25th May 2020, has popular girl group (G)I-DLE play a game where they are given a single word and have to sing a song that they associate the word with. They only have 10 seconds to think of one. The girls aced the game, singing snippets of songs from across the world included British, Irish, Czech and American artists.

It was an impressive show from the girls who played to win, allowing them to reach the top 5 of the game’s leaderboard, just under Steve Aoki’s number one spot!

Check out the whole video down below!