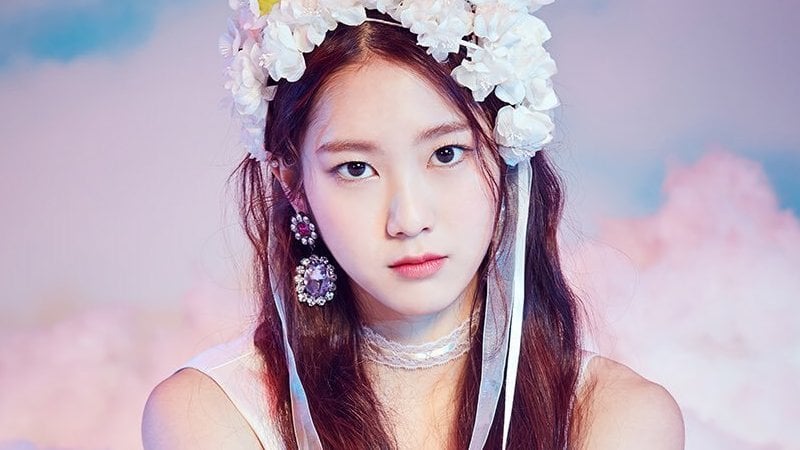 During an episode of ‘Kim Shin Young’s Noon Song of Hope‘, Jiho did her best impression of the Romeo and Juliet actress. The video began spreading on social media and soon enough, Hussey had seen it and decided to give her opinion by posting adoring emojis. 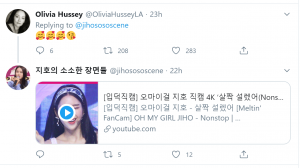 This isn’t the first time that Olivia Hussey has offered to praise to an idol. She has both praised Block B’s “Her”, which mentions her name in the lyrics.

Hussey also applauded Girl’s Day’s Minah for the album cover of their 2nd studio album “Ring My Bell”. The design was a recreation of Hussey’s role in Romeo and Juliet, calling it a “nice compliment”. 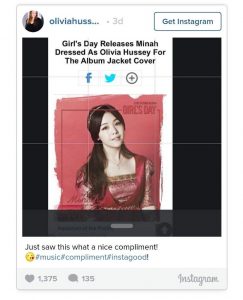