Trending
You are at:Home»News»Europe»[NEWS] BLACKPINK makes their grand return on the UK iTunes chart with ‘How You Like That’ 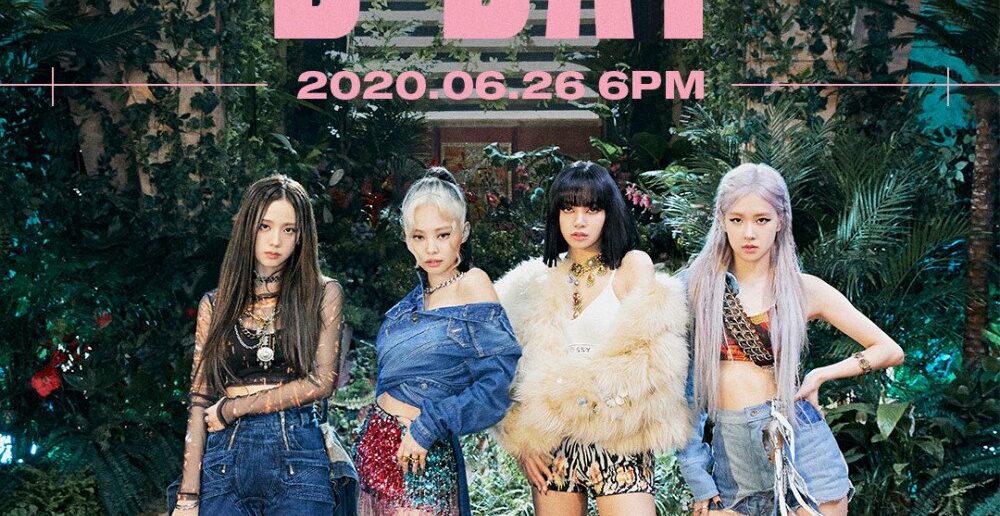 One year and over two months later, BLACKPINK makes their official comeback return with their anticipated pre-release track ‘How You Like That’! It has nearly a month has passed since the release of the collaborative piece of work ‘Sour Candy‘ with Lady Gaga which earned BLACKPINK their first #1 in the UK and also relieved some of the drought of BLACKPINK’s hiatus leading up to their comeback season.

It’s clear to see that their fans have been at the ready for the global girl group’s comeback. Within x amount of hours following ‘How You Like That‘ dropping, they have broken the record for the biggest YouTube M/V premiere (1.65 million were reported to have tuned in).

In addition, BLACKPINK is currently the only group to have achieved a roof-hit on MelOn this year, as well as having the highest first hour unique listeners for a girl group (reported to have reaching over 100,000). They have claimed the top spots at #1 on the major Korean charts from MelOn, Genie, Bugs and Soribada.

The pre-release track has grabbed 57 #1‘s in Finland, Portugal, France, Denmark, Czech Republic, Sweden and also has a current peak at #2 on the UK iTunes chart. ‘How You Like That‘ takes you on a lyrical journey, starting from the depths of despair and takes you from strength to strength as BLACKPINK brush themselves off and continue to fly high.

You can purchase the song on iTunes here and on Google Music here, stream it on Spotify here and watch the official M/V for  ‘How You Like That’ below.