Trending
You are at:Home»News»Europe»[NEWS] BTS’s “Break the Silence: The Movie” confirmed to hit UK and European cinemas

By Samera Iqbal on August 7, 2020 0 Comments
BTS has announced a new concert film, and it will hit cinemas as soon as September!
“Break the Silence: The Movie” will document the group’s first-ever international stadium tour. According to the announcement, the concert film will first hit cinemas on 10th September 2020 across the globe.
Participating regions can be found here. Tickets will be sold from 13th August 2020. 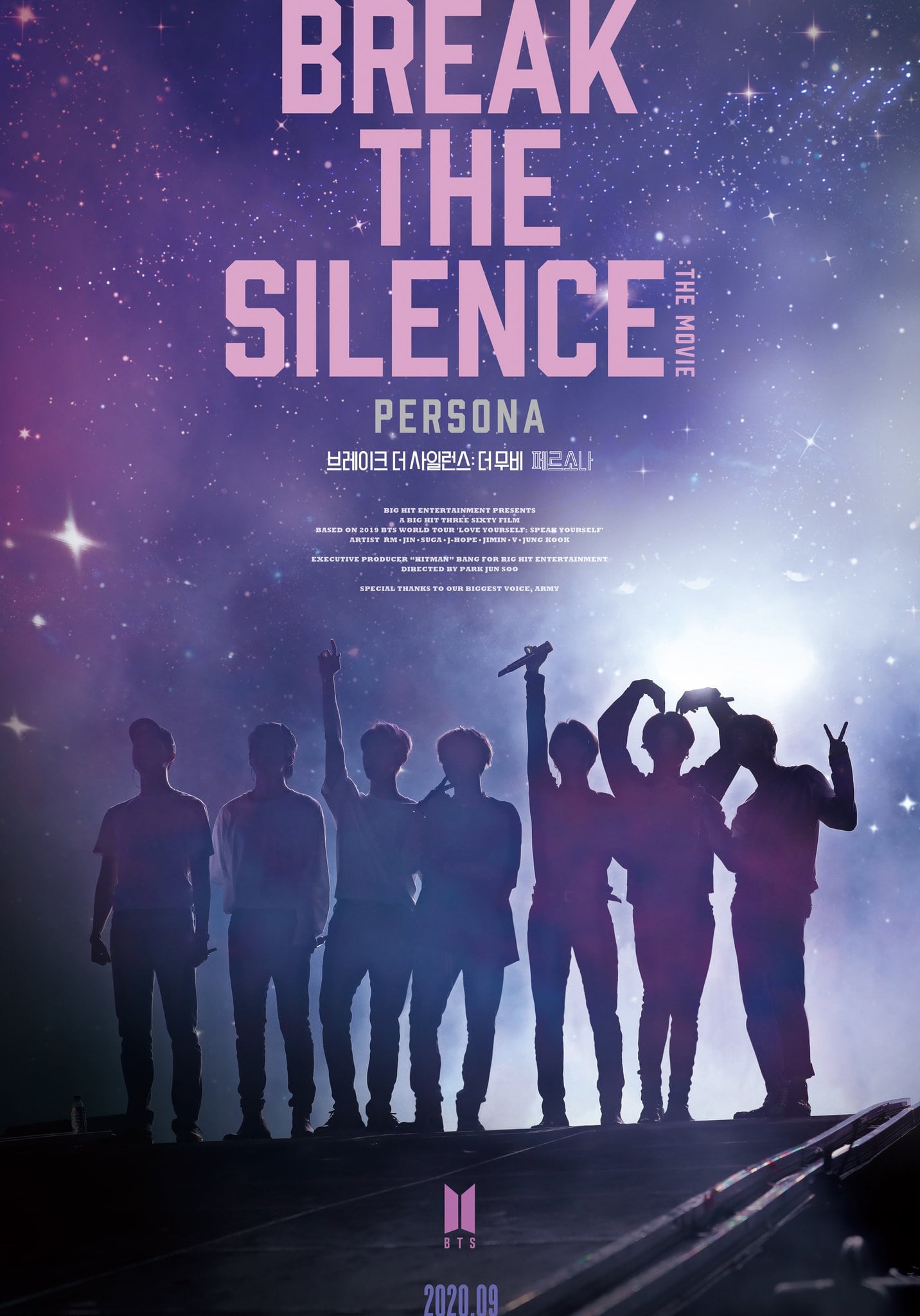 Like the previous films, “Break the Silence” will explore the group behind the curtains. Only this time, each member will also share personal stories that have never been told before.
As well as this, BTS’s previous film, “Bring the Soul: The Movie” will return to limited cinemas from 28th to 30th August. During this release, fans will receive an exclusive preview for the new film. Tickets for this film will be sold from 18th August 2020.
Will you be seeing BTS’s new film in cinemas?
Break the Silence BTS Cinema Concert europe Film uk
Share. Twitter Facebook Google+ Pinterest LinkedIn Tumblr Email
Previous Article[NEWS] Taemin’s New Music Video Filmed in Paris
Next Article [Watch] Extracurricular