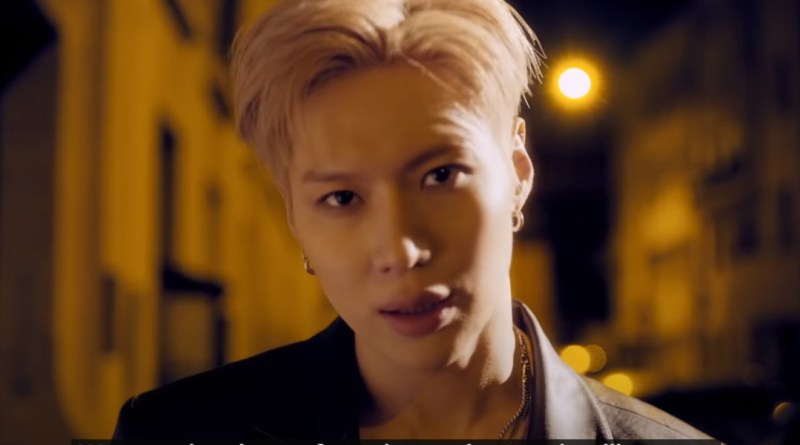 On August 4th, Taemin released his new music video for the song ‘2 Kids’. 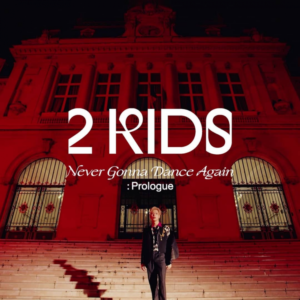 A portion of filming took place in Paris, France. In particular, scenes were filmed in front of Mairie d’Asnières-sur-Seine, a town hall on the outskirts of the city.

The MV was filmed during February where fans spotted Taemin dancing. Taemin also filled his Instagram with pictures of Paris streets.