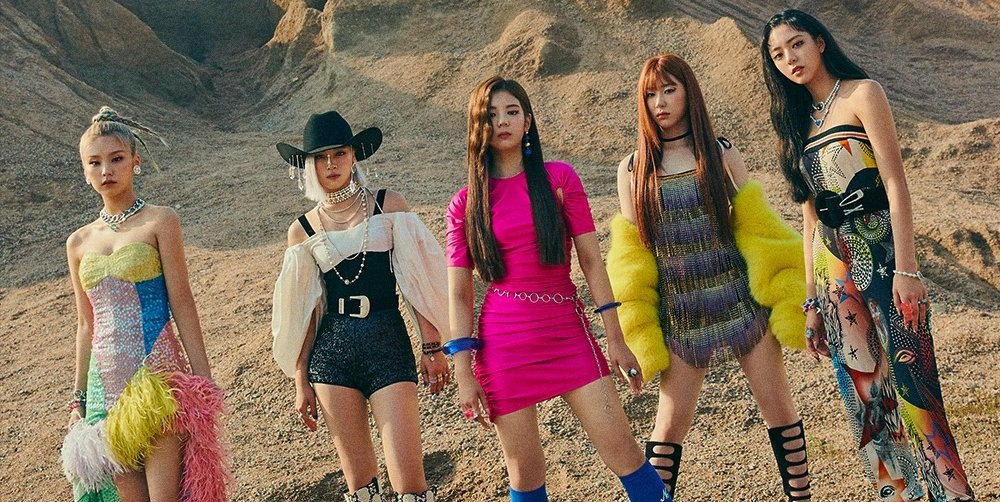 The trend-setting girl group ITZY is back with their latest mini-album “Not Shy”.

The JYP Entertainment superstars have continued their global success, as the mini-album topped iTunes charts worldwide.

“Not Shy” placed at No.1 in several countries worldwide, including France and Finland. In the United Kingdom, it debuted at No. 55.

Dreamcatcher also made an impact with their latest comeback “BOCA”. 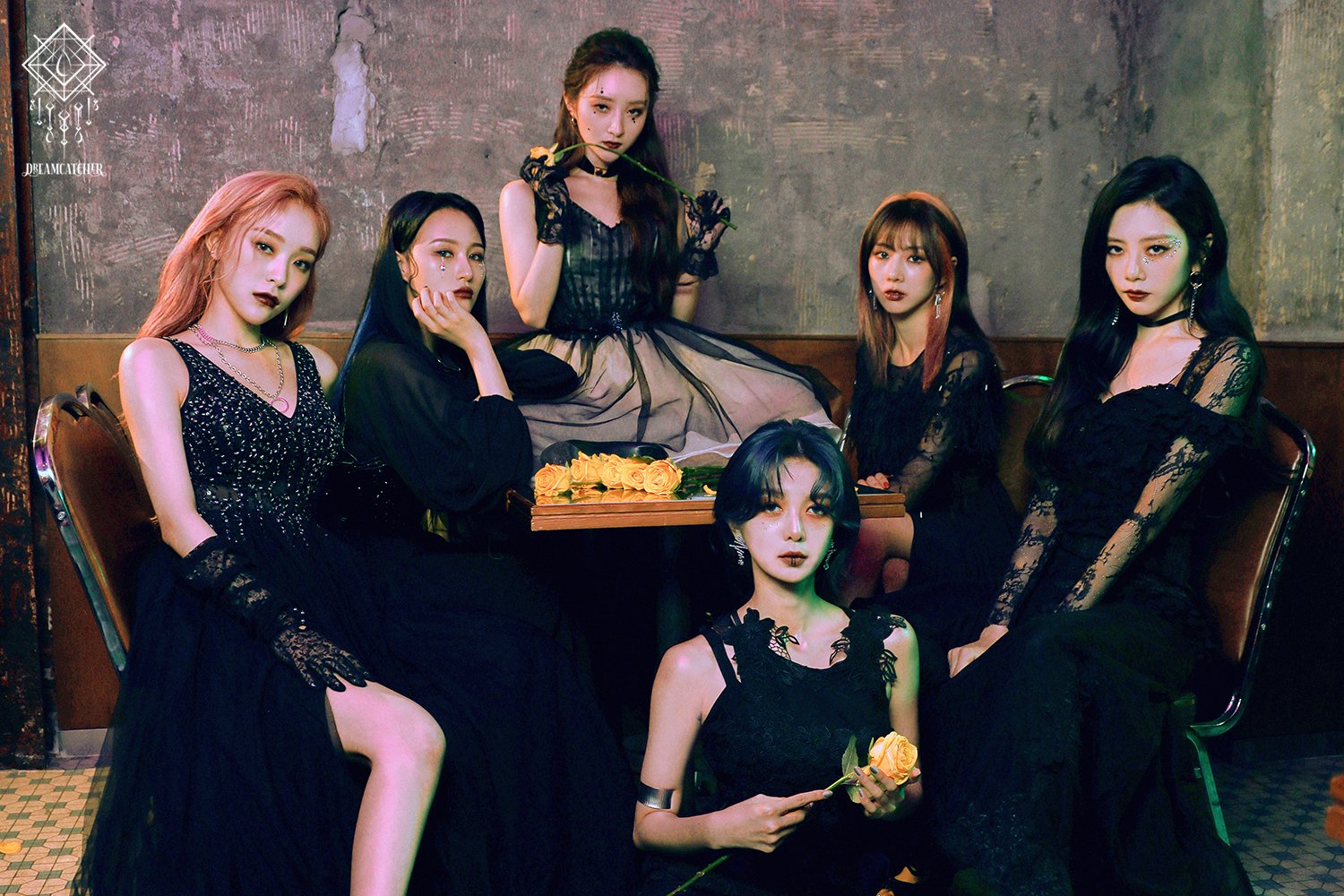 “BOCA” placed at No.1 in several countries, including Sweden and Latvia. In the United Kingdom, the track debuted at No. 74.