“BTS Universe Story” is an interactive storytelling game that lets players create and develop their own stories featuring characters from the BTS Universe.

The mobile game will be released globally on the 24th of September, so stay tuned!

Through the trailer, we take a look into the BTS Universe, and get to see some of the live action appearances and graphics that will appear in the game.

The game will also feature a “Collection” mode, which allows players to style the characters with specialised clothes and accessories. You will also be able to take AR photos with your customised BTS members! 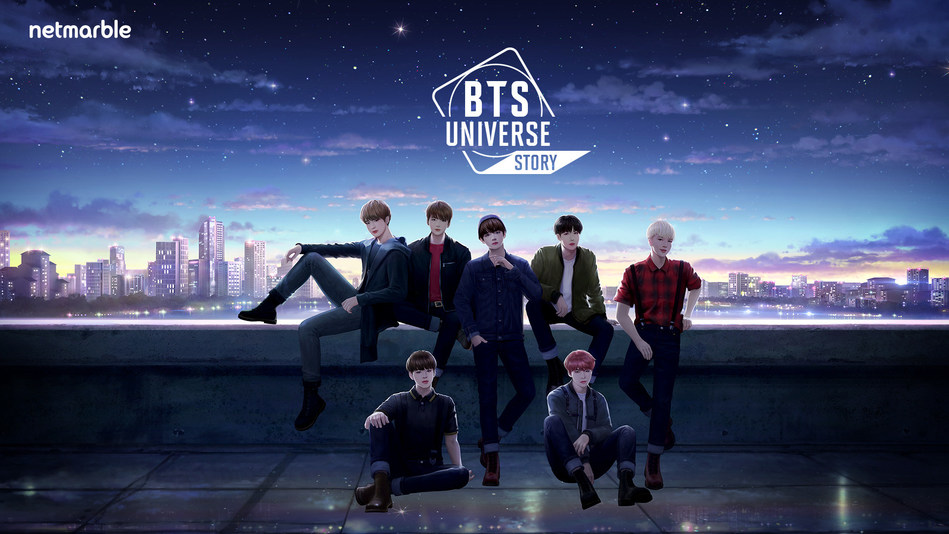 For more information, and to pre-order the game, visit the official site.