Trending
You are at:Home»News»[NEWS] Mourinho Is Learning Korean To Talk To Heung-Min 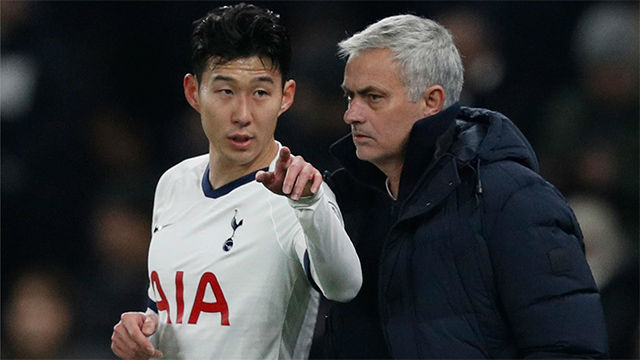 [NEWS] Mourinho Is Learning Korean To Talk To Heung-Min

In football, players from all over the world play for teams that are diverse and multilingual. Communication is important and requires effort from all sides. 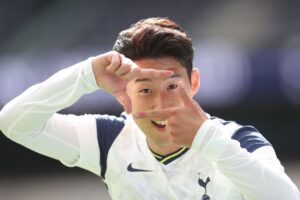 The manager was quoted in The Sun saying, “It’s respectful to the culture of the club to speak the language of the individuals in it. With the players, I jump into their language – which is why I am learning Korean.” 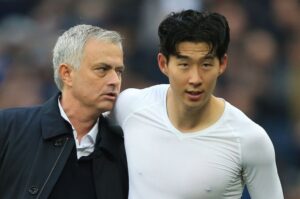 Regardless of your opinion on football, we can all agree that this level of dedication is incredibly impressive!