Trending
You are at:Home»News»[NEWS] TAEMIN Works With LDN NOISE and Others On New Album

[NEWS] TAEMIN Works With LDN NOISE and Others On New Album

By Triya Chakravorty on November 1, 2020 0 Comments
Award-winning SM soloist and SHINee member Taemin has announced his next album: ‘Never Gonna Dance Again Act 2’. The album is set for release on 9th November.
This follows the immense success of the album’s first act. ‘Criminal’, Act 1’s title track charted #1 on iTunes in 32 countries, including the USA. 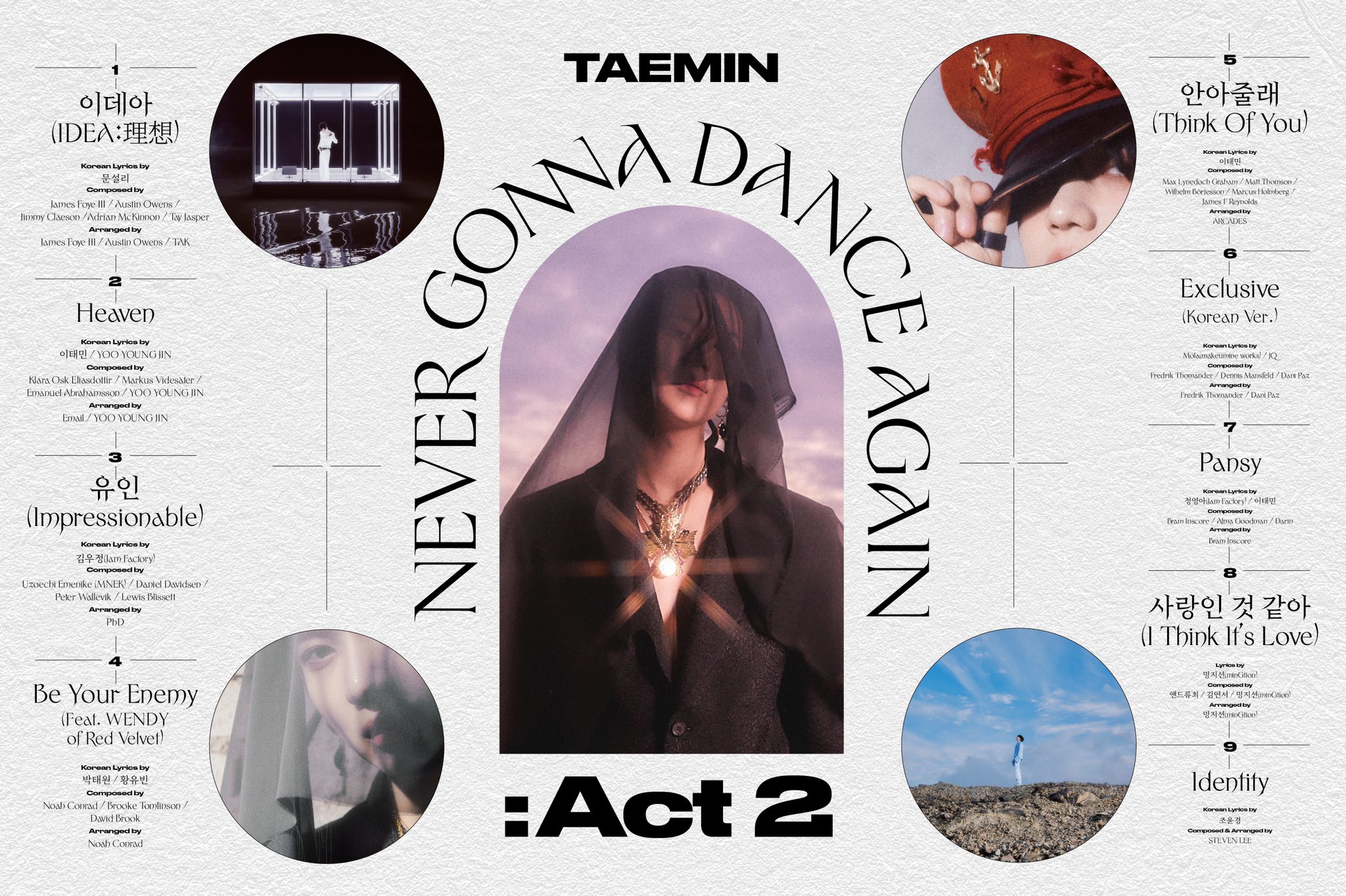 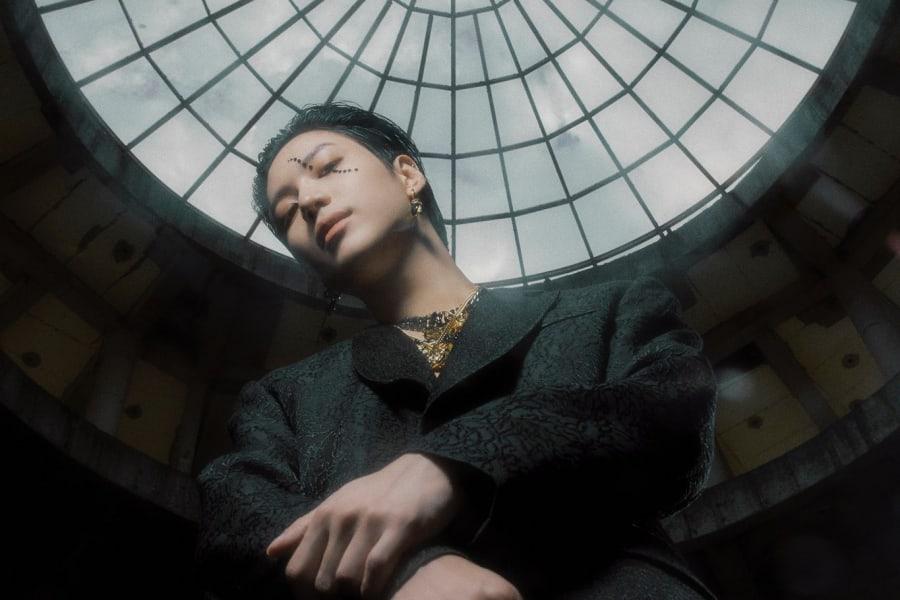 ‘Heaven’, the next song on the album, was composed by Kiara Osk Elliasdottir. She is an Iceland-based singer/songwriter, who was part of Icelandic girl group ‘Nylon’. This band were one of Iceland’s most successful girl groups, releasing ten chart-topping singles in just four years together.

Uzoechi Osisioma Emenike contributed to the album’s third track: ‘Impressionable’. This British producer, songwriter and artist is better known as MNEK. He has even been nominated for a Grammy for his success both in the UK and abroad. His UK collaborations include Dua Lipa, Zara Larsson and Clean Bandit, while he’s worked with Twice in Korea.

Check out the title track of ‘Never Gonna Dance Again Act 1’: ‘Criminal’ below!