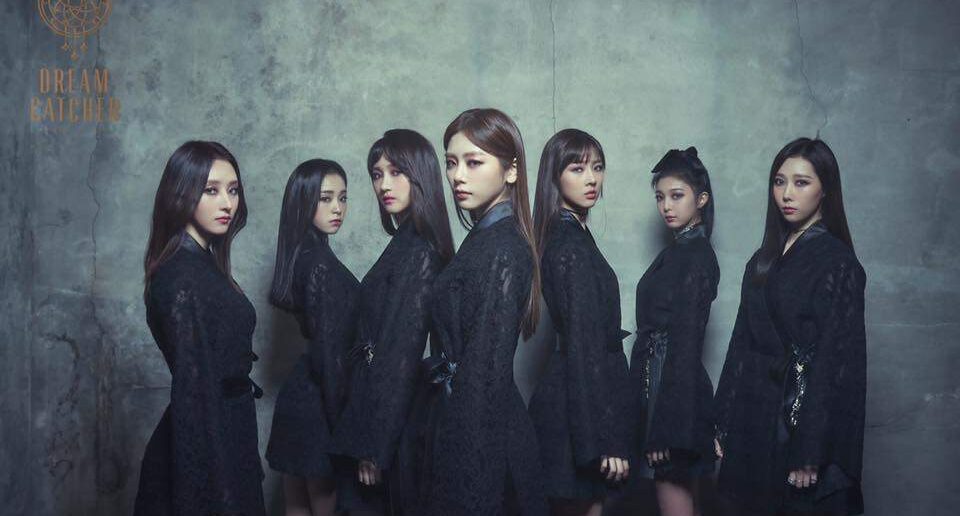 For those who don’t like scary things, don’t worry – although the list may have a handful of creepy concepts, it also includes the fun and entertaining while still falling into the Halloween category!

While compiling a list of my Top 10 Halloween-esque music videos, I ended up with over 100 that I considered fell under this category, so it was incredibly difficult trying to narrow this down to only 10 and a couple of honourable mentions! Please let me know in the comments what your favourite spooky music videos are if you didn’t see them on this list!

Although everyone will be celebrating a little differently this year and for those that might not usually spend the spooky season at home, I hope you still had a Happy Halloween!

This video is a lot of fun with the main themes including puppets and magic! Maybe not as spooky but it puts me in the Halloween mood when I watch it!

The director of this incredible and spine-chilling video is none other than Park Chan Wook who directed the popular, yet disturbing, film ‘Old-Boy’ so I knew this was going to be an interesting and entertaining watch straight away – and it didn’t disappoint!

Nature give off a mature sound with their track Girls and a music video to match with subtle but suspenseful, darker imagery. I didn’t expect to see one of the members gutting a Teddy Bear – blood and all – when I first watched it!

Dreamcatcher are no strangers to the darker, creepier concepts – another group where I was spoilt for choice on exactly which video to include in the list! I ended up choosing Goodnight as I love the sets and the imagery throughout, but you should also check You and I, PIRI and Chase me.

Another fun one for the list is Red Velvet with Really Bad Boy. This video gives off such an energetic 80’s retro horror vibe, compete with a werewolf and dance sequences in a misty graveyard!

Dressed in their own Ghostbusting gear, Dongkiz create a fun and quirky music video with Blockbuster! While incorporating samples from the famous Ghostbuster theme, this song and video are perfect to get you in that Halloween mood!

Block B showcase their craziness with this music video! This video is the whole spooky package: creepy clown masks – check! Deserted carnival – check! Tormenting a poor innocent child – check! Although it sounds pretty scary for some, it’s a really fun music video!

This music video gives off such Tim Burton ‘Nightmare before Christmas’ vibes and I love it! It includes a Halloween Town, witches and a sinister Christmas plot.

VIXX, often referred to as the Dark Concept Kings, it can’t come as a surprise to anyone that they made it onto the list! It was difficult just choosing one of their videos as they have so many that fit into this category but it had to be Voodoo Doll.

I especially love when they incorporate their concept into their choreography; which you see in Voodoo Doll – it includes the members stabbing themselves/ each other with a staff, like a pin in a voodoo doll which really added another layer to the already dark themes. As you can probably tell from the title, the music video involves the members being controlled using a voodoo doll. This video also has a clean and rated version as the things the leading lady puts the members through becomes pretty graphic, and if you’re squeamish of blood I would recommend the clean version which I have also included below – but do check out the rated version if you can handle your gore!

You should also check out their other darker concepts; Hyde, Fantasy and Error, to name but a few!

VERIVERY had a few music video concepts that I could have included in this list such as Tag Tag Tag but Thunder gave me such “Stranger Thing” vibes and was a lot of fun to watch!

This music video is eerie and downright creepy! At times though, I forgot I was watching a music video as the music doesn’t actually start until after the 5 minute mark. The atmosphere stays pretty tense and I enjoyed this concept a lot – I just wish they played the whole length of the song!

1. SHINee – Married to the Music

Married to the Music is my perfect example of a fun and chaotic Halloween video! You’d think the concept of facial parts being removed and a severed head would be gory and scary – but it really isn’t! Although starting off in a vintage black and white fashion, the video soon explodes into bright colours with bizarre and humorous horror elements.

Let us know in the comments what your favourite spooky music videos are!