Trending
You are at:Home»News»[NEWS] UK One of the Top Countries that Viewed BLACKPINK’s Concert

By Triya Chakravorty on February 4, 2021 0 Comments

On January 31st, BLACKPINK held their very first online livestream concert “THE SHOW”, hosted on YouTube. It was a global success, with over 280,000 paid viewers.

BLACKPINK’s label, YG Entertainment, posted a list of countries with the most viewers, and the United Kingdom made the list at twelfth. Congratulations UK BLINKS! 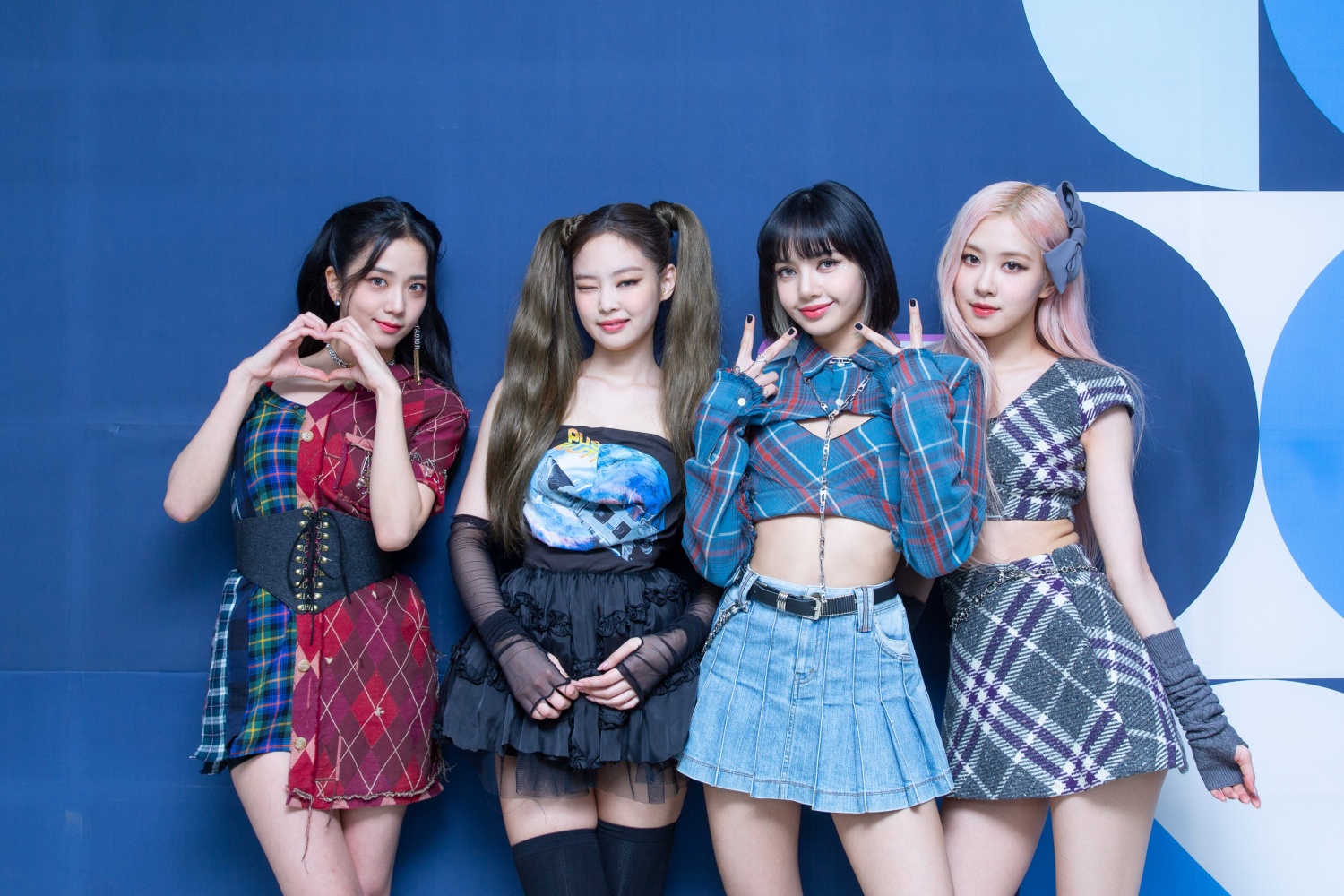 This is the full list, with the United States of America coming out on top overall.

The concert was memorable for all those viewing. It featured classic favourites such as Jennie’s “SOLO”, as well as exciting new covers, including Lisa’s performance of Doja Cat’s hit song “Say So”. Fans even got to see a sneak preview of Rosé’s up and coming solo debut!

We can’t wait to see what BLACKPINK will do next. Until then, why not rewatch their 2017 hit song “As If It’s Your Last”?