EXO’s Chanyeol covered Billie Eilish’s track ‘Bad Guy’ for an upcoming movie he is staring in, named The Box.

Chanyeol’s role is an aspiring singer Ji Hoon, who can only sing if he wears a box on his head. The trailer, released this month, shows him playing the guitar and performing. Fans around the globe are excited for this exciting film. 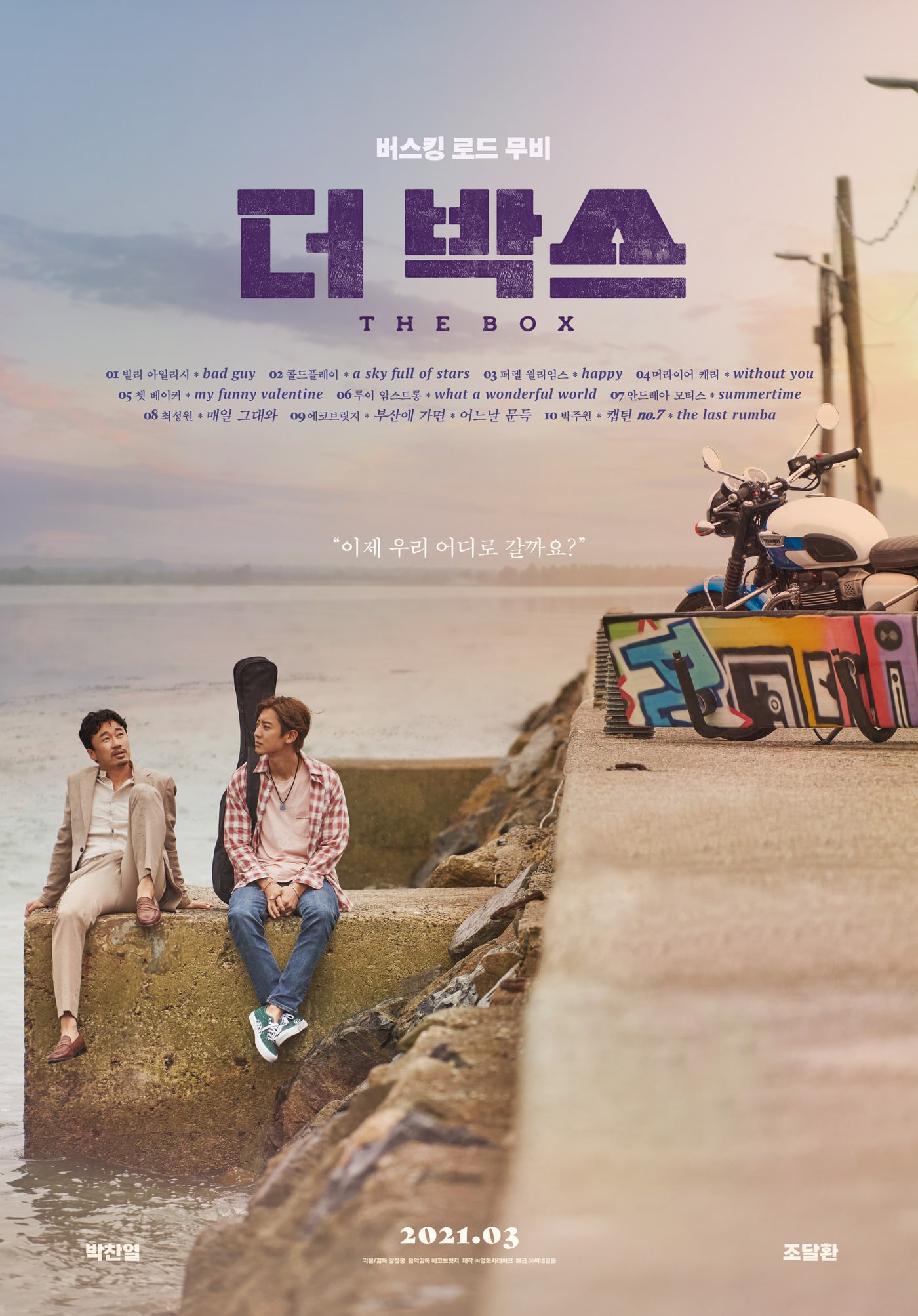 Chanyeol has starred in other films, notably the 2016 hit So I Married My Anti-fan, which you can watch here.

Chanyeol is not the first Kpop artist to cover one of Billie Eilish’s songs, in fact, Chanyeol’s labelmate Doyoung of NCT covered ‘Bad Guy’ in 2019.

Watch the trailer for The Box here.