Trending
You are at:Home»News»IU’s Latest Album “LILAC” Charts in UK and Worldwide 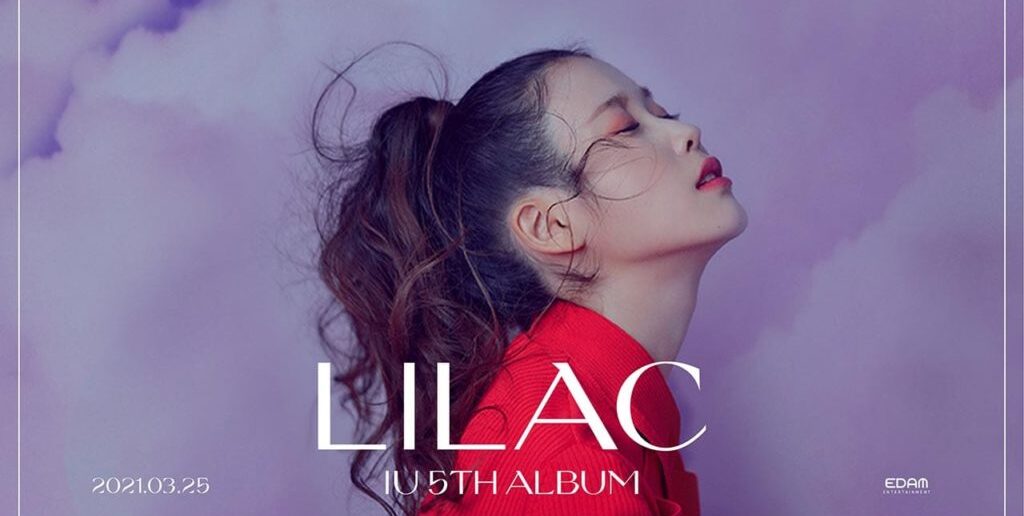 To commemorate the release of this album, IU donated ₩100million (approximately £63,300) to two charities: hearing loss charity The Snail of Love and Linker, a charity which gives financial aid to single-parent families. 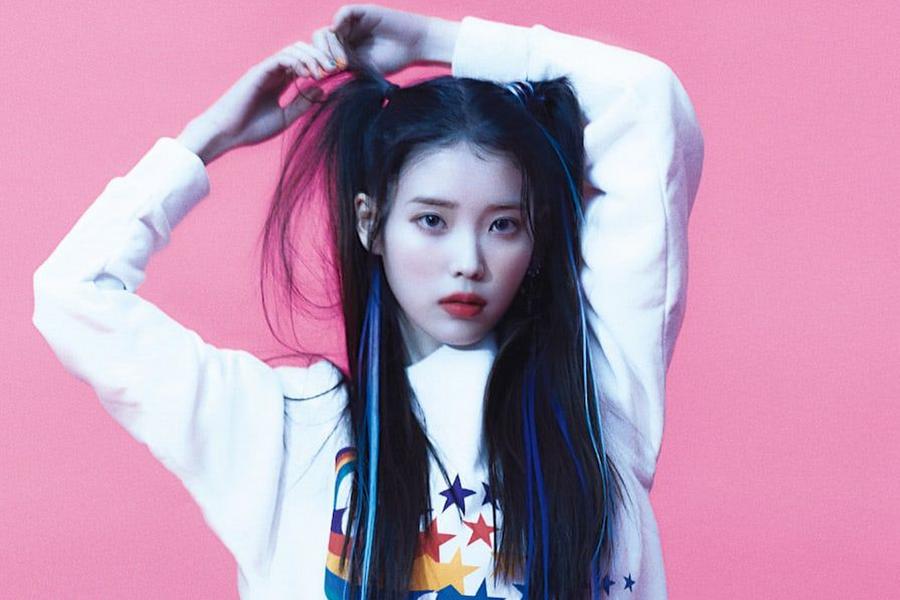 The album contains 10 tracks, including collaborations with several artists, such as PENOMECO, AKMU’s Lee Chan Hyuk and Dean.

The singer is also releasing several music videos for some of the tracks on the album, such as Lilac, Coin and Flu.

What’s your favourite track on the album?

Alongside being a singer-songwriter, IU has many roles. These include actor, model, brand ambassador, and also Youtube show host. Check out her YouTube talk show “IU’s Palette”.