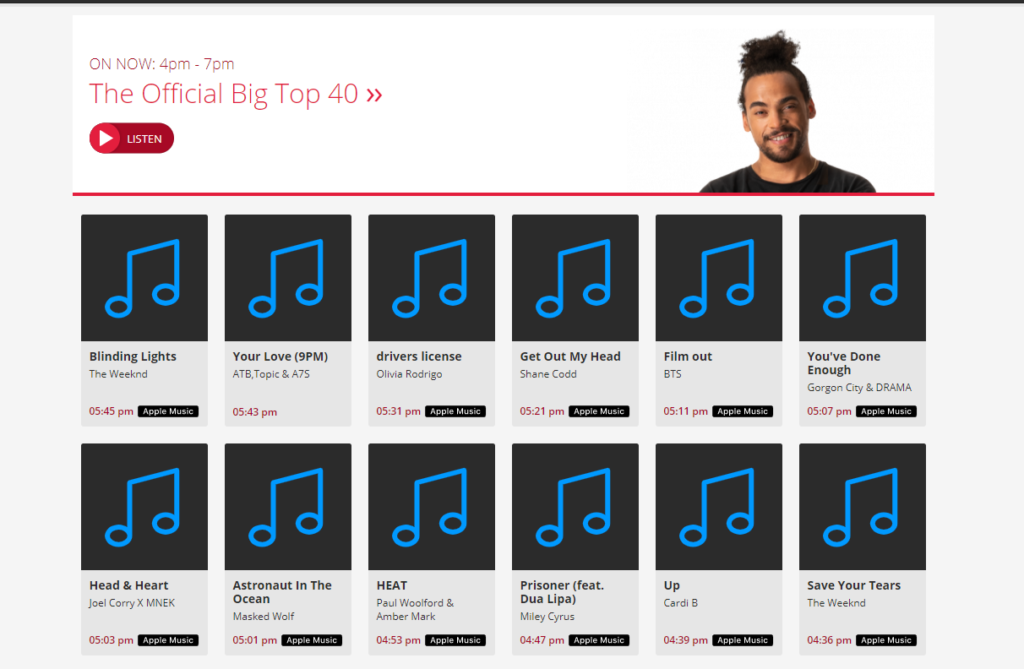 Many ARMY were overjoyed and surprised. Check out their reactions below.

film out is playing on heart radio rn?!!!

a japanese cb on uk radio this is insane.. it has no english in it i feel so proud

BTS are finally back with the single Film Out, the opening track for their upcoming Japanese album BTS, THE BEST.

The music video shows the members in a dream-like house, floating in the sky and reminiscing about their shared memories.

In Feburary, HYBE Coporation revealed that member Jungkook collaborated with J-rock band Back Number in order to write Film Out. The song was also previewed as the theme song for the Japanese movie Signal, which premiered only very recently.

Once again, BTS makes history as the music video for Film Out becomes the fastest Japanese music video to reach 50 million views ever!

We look forward to the release of the whole album. In the meantime, check out the dreamy music video down below.